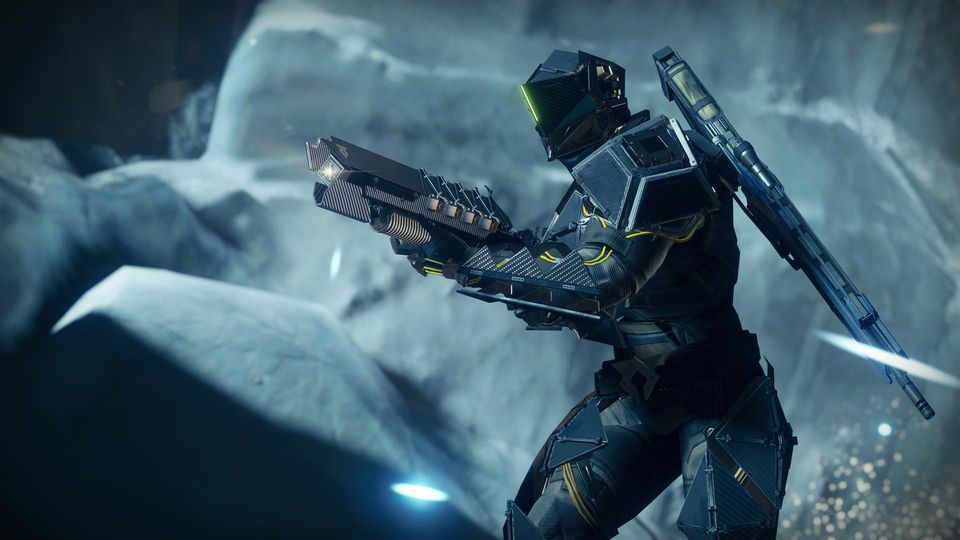 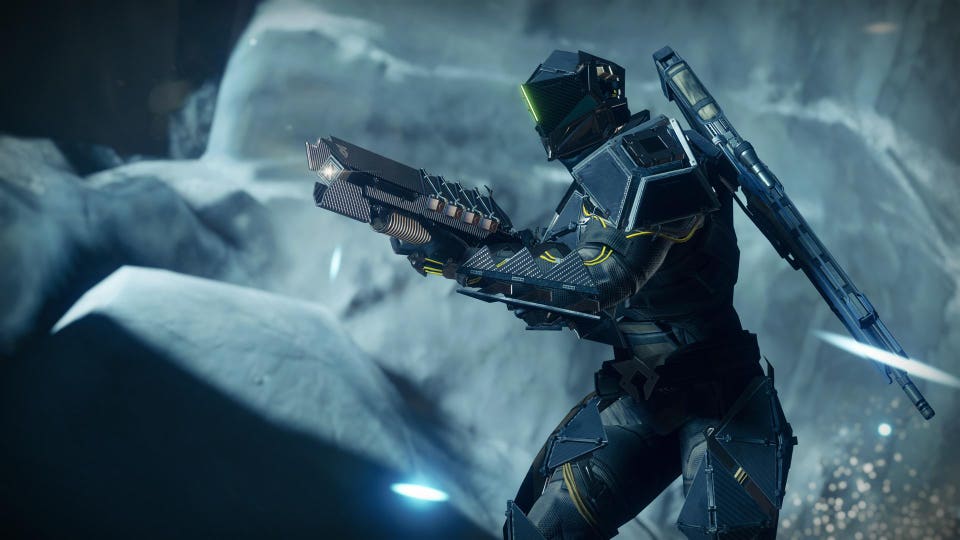 One common refrain among Destiny players is that it makes little sense to keep making old gear irrelevant at this rapid of a pace. When armor received random rolls in year 2, for instance, the solution was not to just give all current sets random rolls and actual perks, but instead to just leave them with…literally nothing, allowing only year 2 armor and beyond to roll with actual perks.

What this means is that everything players worked to earn in year 1 is functionally useless, because having armor with no perks is a recipe to be at a huge disadvantage in every activity. But that means leaving tons and tons of sets behind. Ones from every destination, old Eververse sets, sets from Zavala and Shaxx, from the raid and Trials and Iron Banner. Those damn Solstice sets that we grinded for ages for. None of that is useful, and even if you can require it from collections, there’s no actual point in doing so without perks.

The problem is that you can’t just flip a switch and grant everything rolls all of a sudden because of the way the current economy and acquisition system is set up.

Right now for say, planetary vendors, you can simply buy individual pieces of armor directly from them. Even if you disallowed random rolls on those pieces, you can also turn in materials for engrams, materials that Spider now sells for legendary shards. What that would mean is that it would only cost you a handful of shards to keep rolling and rolling and rolling for god tier loot with the exact perks you wanted, but changing the Spider economy would mess things up for say, infusion.

Raids, Trials, Eververse and Iron Banner stuff are each their own issues, but Bungie isn’t even attempting to try and find a fix for any of it. So I will, because this is just way, way too much stuff to leave behind, and the more stuff there is try and acquire, the more engaged players will be. More so than getting their 98th Tangled Web set, that’s for sure. 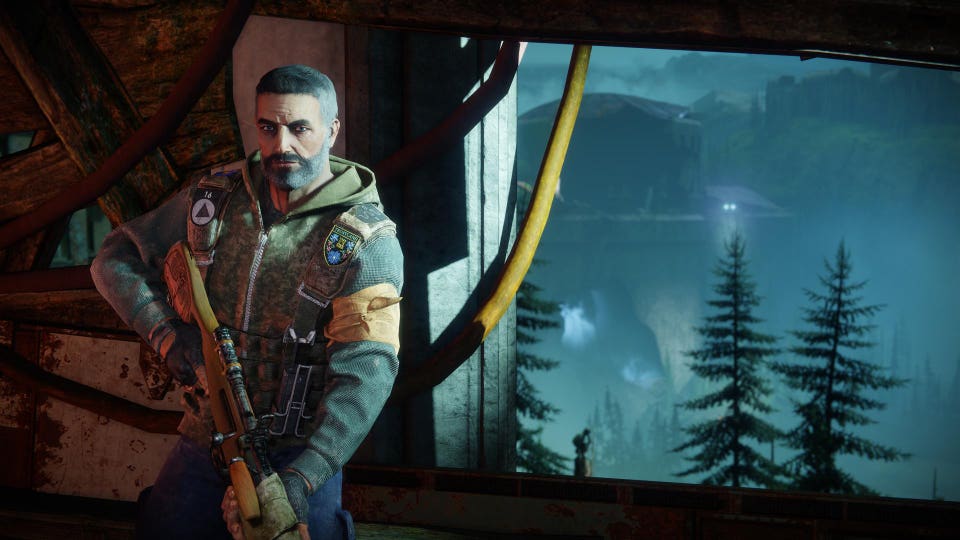 Planetary Vendors – No longer sell individual pieces of gear, and no longer accept materials for random engrams. Give each a “heroic” bounty that gives out one piece of planetary gear a day (not powerful, just themed). Give planetary set rewards at the end of adventures that take place there. Have an increased chance to drop planetary sets when on patrol or running strikes in those areas. You could even add planetary gear to the Prime Engram loot pool so give Rahool more of a selection.

Raids – Just let people run the old raids and raid lairs and have gear drop like normal. You don’t get raid gear fast enough to make this a farming problem, so if people really want to hunt for good rolls on old gear this way, let them. Who cares.

Year 1 Crucible, Iron Banner and Vanguard sets – Allow players to pick between turning in tokens for old sets or new ones. If you want to encourage people to give the new set a shot, make getting the old set like, twice as expensive or something in terms of how many tokens gets you a piece. But it would still be a way to acquire stuff. Also periodically drop old gear as rewards in those activities. 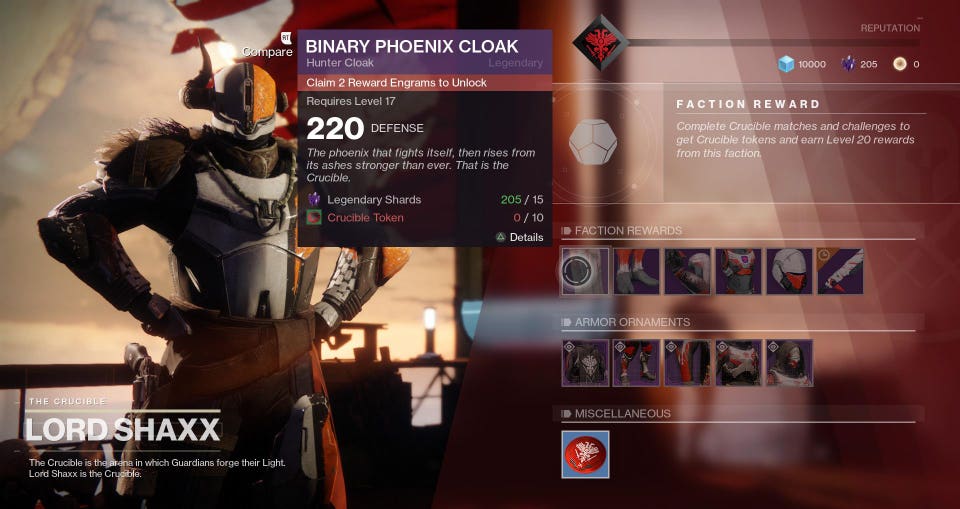 Trials – I do not have a great answer for this one. Given that Trials no longer exists, these sets may have to stay dead. You could do something crazy like offer Xur 150 shards for one random piece of Trials gear you’ve already acquired, now with rolls, but this is a tough one given that the activity is just not in the game at all.

Escalation Protocol – Literally nothing needs to change. Just let people keep grinding it for random EP gear, it’s probably the best damn armor in the game. I never completed it enough to get full sets back when it was relevant, but at 650 power I sure have now even with just a couple randoms, and it’s a bummer that gear is just pointless now (outside of the weapons).

Solstice Gear – Another tough one because this was a one-time-only event. At the very least, just give everyone random rolls on the pieces they still have. They might suck, but at least they’d have the potential to use them. I’m not sure how more rolls would work for these unless there was some sort of grand re-roll mechanic for everything, but that’s an issue for another day. 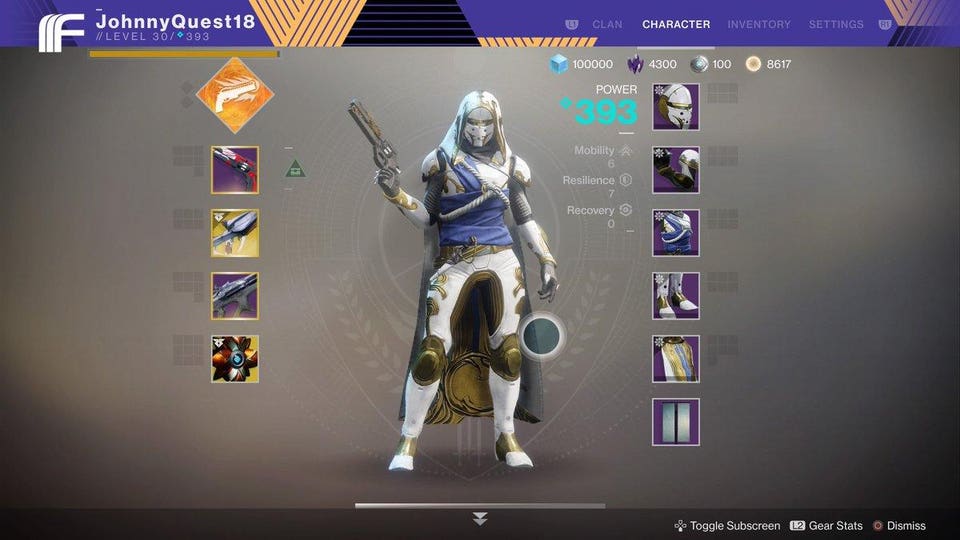 Eververse/Holiday sets – You may have heard my philosophy that putting armor in Eververse at all is BS and all of this stuff should just be in the general loot pool. Put all old sets in there now with random rolls, and stop doing limited time only sets that are literally impossible to effectively farm for rolls.

The other, easier solution to all of the above is just to allow armor transmogrification, meaning you can pay some currency to make any rolled armor you want look like any piece of gear you’ve acquired. This may be the easiest fix if you don’t want to jump through all the above hoops, and I’ve already written about that extensively.

I don’t know if I’ve covered every old armor set in the game here, but that’s a good chunk of them. There is a way to make this work, and it really makes no sense that A) Bungie would take so time designing this stuff and B) players would take so much time earning it only to have be made irrelevant in a year’s time. That isn’t how loot-based games like this are supposed to work, and there are fixes here if Bungie wants to pursue them.