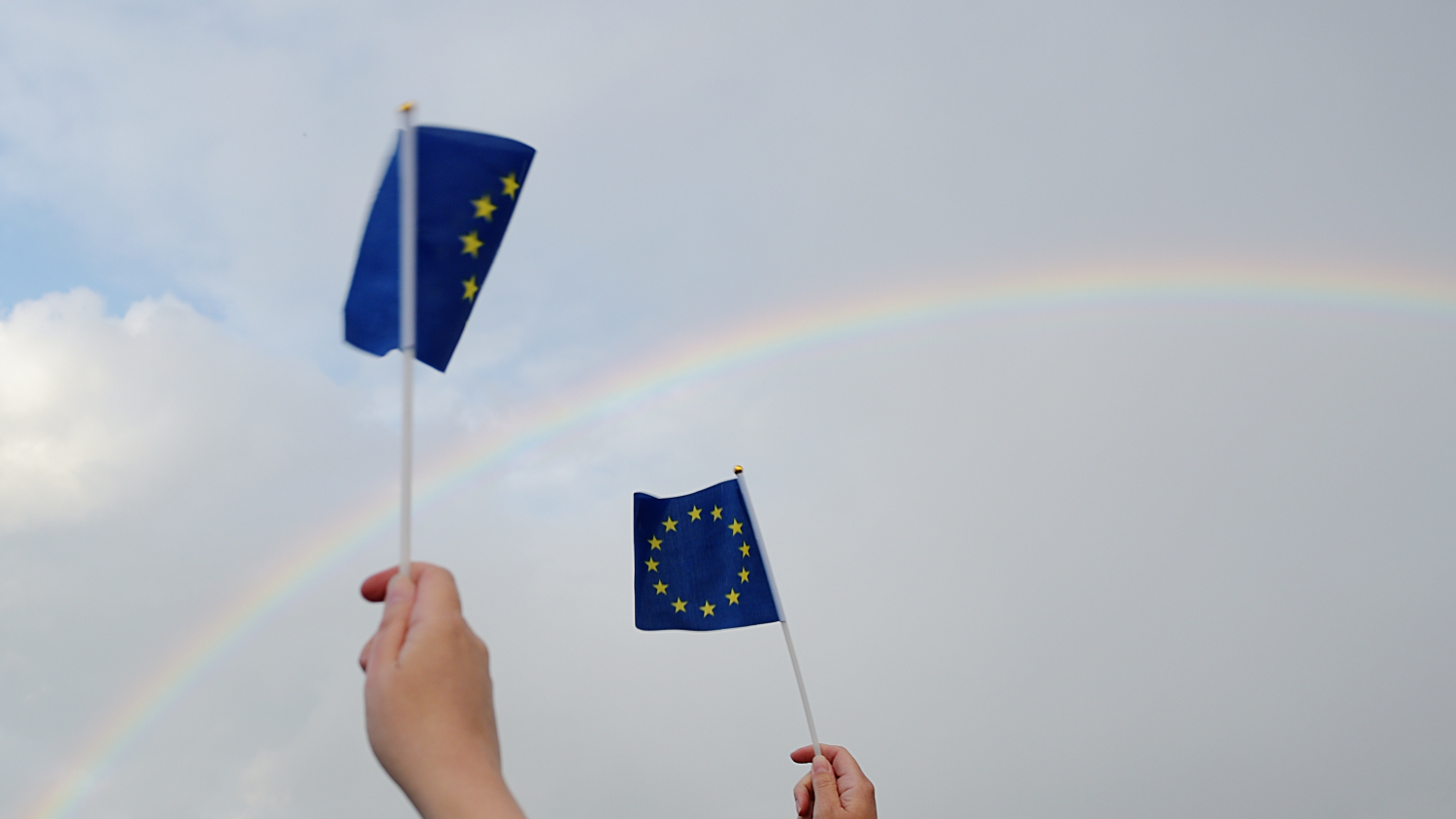 Economy set to ‘shift down a gear’ amid political uncertainty

Economic growth is set to be “subdued” over the next few years amid ongoing political uncertainty and Brexit talks, a leading business group is warning.

The CBI said a slower pace of growth is expected to persist, while business investment will fall back next year.

Household spending growth is predicted to slow this year and in 2018, while wage rises will remain below inflation this year and broadly in line next year, said the CBI.

Carolyn Fairbairn, the CBI’s director general, said: “Growth should be steady, if restrained, over the next couple of years as the pace of the economy shifts down a gear.

“While the country’s exporters should emerge as a real catalyst of growth, rising inflation and stubbornly low wage growth mean that people are already starting to feel the pinch.

“Tighter purse strings mean slower household spending growth and uncertainty is likely to weigh on the minds of those making major investment decisions.

“So, after a frantic period in Westminster, this is the time for a renewed focus on the economic fundamentals of this country.

“Above all, the new Government has the opportunity to signal loudly and clearly that Britain is a great place to do business, relentlessly focusing on investing in infrastructure, innovation and skills nationwide, while delivering a sensible and competitive tax and regulatory environment.”

Rain Newton-Smith, the CBI’s chief economist, added that growth will be slower in the years ahead as living standards are hit by rising inflation.