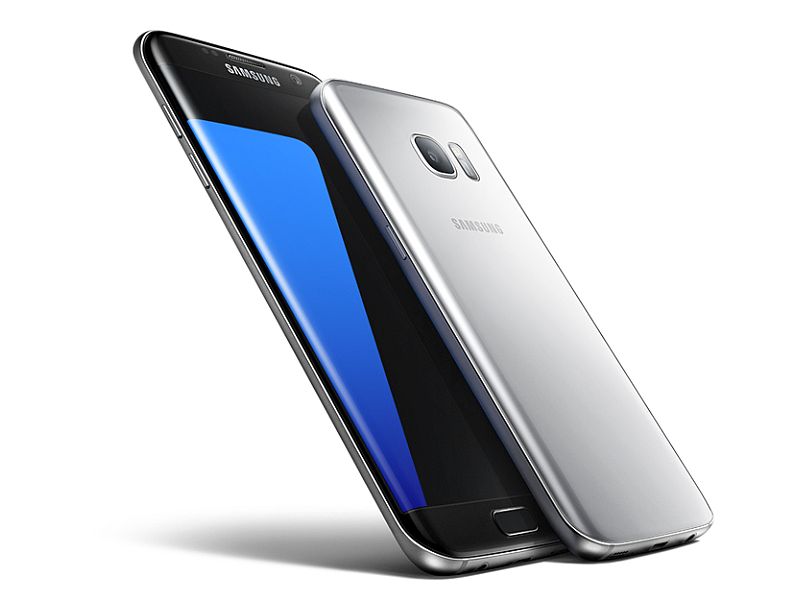 Tech giant Samsung Electronics on Wednesday said it will launch a phone upgrade programme in South Korea this week that will allow subscribers to switch to a new premium handset every 12 months.

Customers seeking to buy one of two Galaxy S7 models that go on sale starting Friday could sign up for the programme on a 24-month instalment plan offered through Samsung Card Co Ltd, SamsungElectronics said in a statement.

Subscribers would pay a monthly fee of KRW 7,700 ($6.35) in addition to the cost of the device. They can upgrade to a new Galaxy S or Galaxy Note smartphone after 12 months under the plan in exchange for the original device they purchased.

Some analysts have said such schemes will be necessary for Samsung and other phone makers to counter slowing global market growth by coaxing consumers to replace their handsets more quickly. Rival Apple Inc launched a similar programme in the United States last year.

The Galaxy S7s offer incremental upgrades, leading some analysts to predict sales in the first year will be weaker than last year’s Galaxy S6s.

Samsung has launched an upgrade programme in the United Kingdom but did not immediately comment on whether any would be offered in other markets.