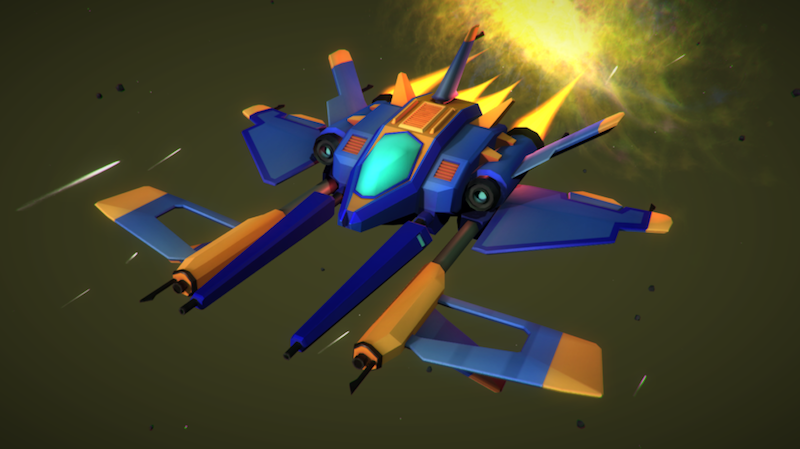 Google, Improbable Partner for Multi-Player Gaming Experiences With SpatialOS Alpha Platform
HIGHLIGHTS
SpatialOS Alpha lets third parties build virtual and simulated world
The platform distributes its processing across multiple cores and servers
Beta version of SpatialOS will be available in Q1 of 2017
Improbable, a London startup, on Tuesday launched its SpatialOS Alpha platform that allows third parties to build virtual and simulated worlds. The platform will be powered by Google’s Cloud Platform which marks a strategic partnership between Google and Improbable.

The SpatialOS platform allows developers to build and test large virtual worlds that can be used in VR gaming experiences and can accommodate thousands of players simultaneously. This scale was previously not possible due to games being developed on single servers.

However, the Google Cloud Platform now lets SpatialOS distribute its processing across multiple cores and servers allowing for heavier tasks and higher level of graphics and detailing than is possible for platforms running on single game engines or servers.

Notably, SpatialOS is able to create hundreds of conventional game engines that overlap each other to create a huge, seamless world. Developers can then create, design, and affect the world as they choose minus the computational restrictions and limited players of a single engine.

SpatialOS wants to take multi-player gaming to another level. The platform can be used by smaller studios to compete with larger companies in creating large multi-player experiences. Few studios have already been working on SpatialOS-based games including Bossa Studios (Worlds Adrift), Spilt Milk Studios (Lazarus), HelloVR (MetaWorld), Entrada Interactive (Rebel Horizons), and Soulbound Studios (Chronicles of Elyria).
For Google, the team-up with Improbable is another step towards its ambition to position its Cloud Platform as a place for developers to create a shared gaming experience to connect players around the world.

A beta version of SpatialOS will be available in Q1 of 2017. Developers can, however, access the platform and tools to test it out with the Game Developer Open Alpha.