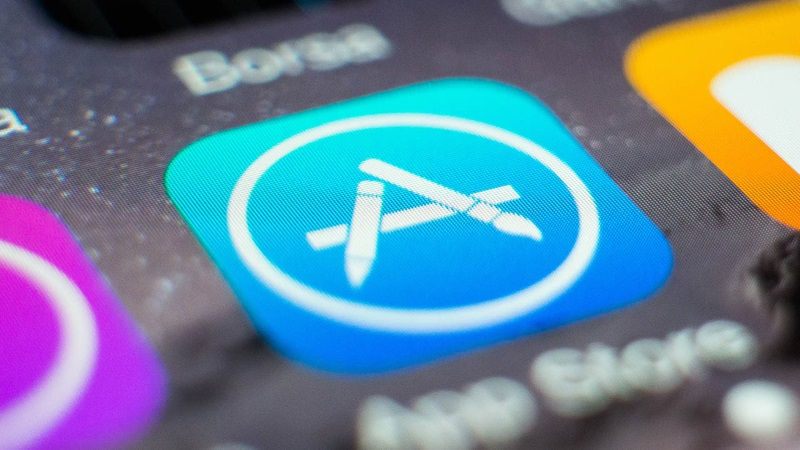 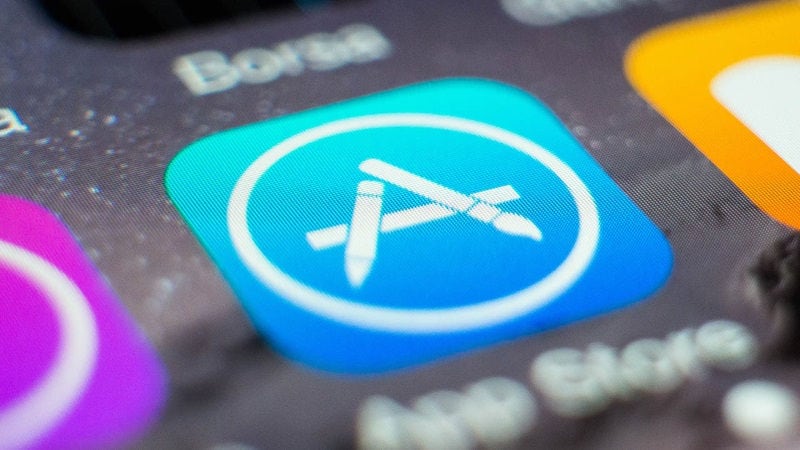 Apple on Monday quietly posted an update to its App Store Review Guidelines in categories such as safety, performance, business, design, and legal. Alongside the unveiling of iOS 12 that is available to developers for beta testing, Apple has officially introduced the new App Store guidelines that it uses to decide which apps can appear in the store. In the new guidelines, Apple has introduced revisions related to free app trials, cryptocurrency mining, data security, and more.

First up, Apple has detailed updates to safety guidelines, and it includes directions related to objectionable content, user-generated content, kids category, and more. The company has told developers to provide users with an easy way to contact them. In terms of data security, Apple says, “Apps should implement appropriate security measures to ensure proper handling of user information collected pursuant to the Apple Developer Program License Agreement and these Guidelines and prevent its unauthorised use, disclosure, or access by third parties.”

Another notable change appears to be surrounding multi-platform services. It appears to be related to apps like Steam Link, which Apple rejected last month. Later, the company said it was working with Valve to make sure the Steam Link app fit within the company’s guidelines. Now, the company is saying that apps operating across multiple platforms may allow users to access content acquired elsewhere, but that content must also be available via in-app purchases.

“You must not directly or indirectly target iOS users to use a purchasing method other than in-app purchase, and your general communications about other purchasing methods must not discourage use of in-app purchase,” Apple said. For remote mirroring applications like Steam Link, the company also outlined that the host device for such apps must be a personal computer owned by the user, all account creation and management must be initiated from the host device, any software or services appearing in the client are fully rendered on the screen of the host device, and may not use APIs or platform features beyond what is required to stream the Remote Desktop, and more.

The guideline revisions also include new details regarding in-app advertising. According to Apple, ads must be appropriate for the app’s audience and may not target sensitive user data. Apple says, “Ads displayed in an app must be appropriate for the app’s age rating, allow the user to see all information used to target them for that ad (without requiring the user to leave the app), and may not engage in targeted or behavioural advertising based on sensitive user data such as health/medical data (e.g. from the HealthKit APIs), school and classroom data (e.g. from ClassKit), or from kids (e.g. from apps in the Kids Category), etc.”

Also, interstitial ads or ads that interrupt or block the user experience must clearly indicate that they are an ad. They also must not manipulate or trick users into tapping into them, and must provide easily accessible and visible close/ skip buttons large enough for people to easily dismiss the ad, the company says.

Talking about cryptocurrency, Apple has released some new details and specifically said that apps cannot mine cryptocurrency in the background. Also, apps may facilitate virtual currency storage, given that they are offered by developers enrolled as an organisation. For ICOs, Apple said, “Apps facilitating Initial Coin Offerings (“ICOs”), cryptocurrency futures trading, and other crypto-securities or quasi-securities trading must come from established banks, securities firms, futures commission merchants (“FCM”), or other approved financial institutions and must comply with all applicable law.”

Also notable is that Apple has described how developers can offer free trials of their apps. Previously, it allowed free trials of subscription-based apps, but now any app can offer a free trial. Apple says that non-subscription apps may offer a free time-based trial by using a ‘non-consumable’ in-app purchase. It said, “Non-subscription apps may offer a free time-based trial period before presenting a full unlock option by setting up a Non-Consumable IAP item at Price Tier 0 that follows the naming convention: 14-day Trial.” Also, before the start of the trial, apps must clearly identify its duration, the content or services that will no longer be accessible when the trial ends, and any downstream charges the user would need to pay for full functionality.