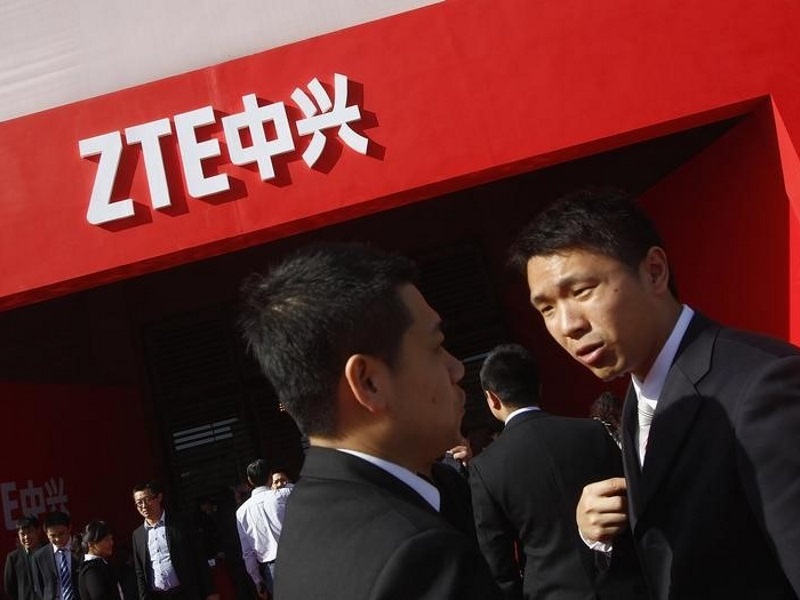 Chinese telecommunications equipment maker ZTE Corp said on Wednesday its suppliers must seek licences to provide materials, in line with newly imposed US restrictions on the company.

The news, confirming a Reuters report on Tuesday, comes a day after the US Commerce Department slapped export restrictions on ZTE for alleged Iran sanctions violations, a move that is expected to disrupt its sprawling global supply chain.

The US Bureau of Industry and Security of the Department of Commerce added ZTE, ZTE Kangxun Telecommunications Ltd, ZTE Parsian and Beijing 8-Star International Co. to its list of companies impacted, ZTE said in a statement to the Hong Kong stock exchange.

US suppliers to these companies are required to apply for a licence for the supply of the components, effective immediately, it added. Suppliers based elsewhere are not affected.

“The company is conducting a thorough assessment on the potential impacts of the restriction measures on the business and operation of the group,” chairman Hou Weigui said in the statement.

ZTE said there was no certainty a solution could be reached through the communications. It gave no further details. Shares in Hong Kong-listed company, which has a market value of $1.4 billion (roughly Rs. 9,447 crores), have been suspended since Monday.

The export restrictions against ZTE drew fire from the Chinese government, which said it was “resolutely opposed” to the tough measures but stopped short of announcing retaliation.

ZTE is among the largest companies that the Commerce Department has hit with a near-total export ban, according to public records.

It’s the No. 4 smartphone vendor in the United States, with a 7 percent market share, behind Apple Inc,Samsung Electronics Co and LG Electronics Inc, according to research firm IDC. It sells handset devices to three of the four largest US mobile carriers – AT&T, T-Mobile US and Sprint Corp.