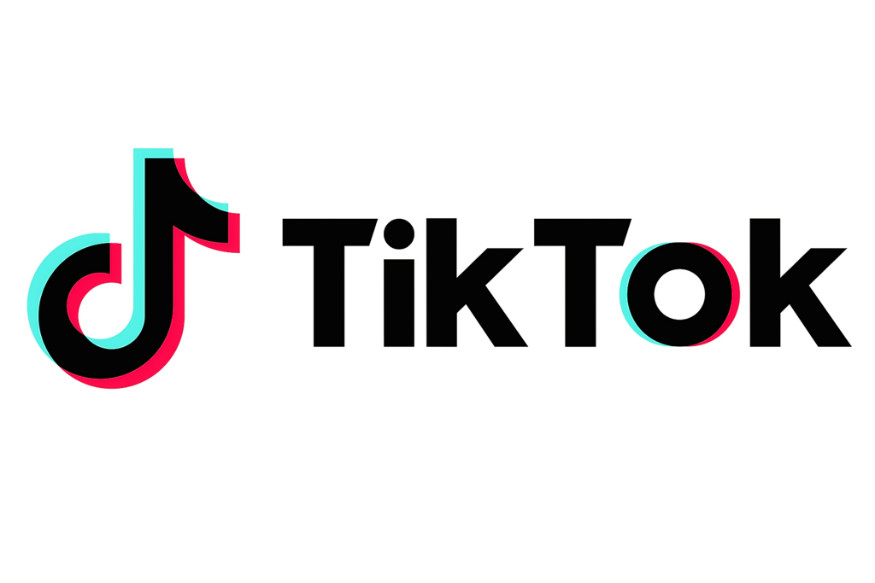 Short video app TikTok Friday urged its users to leverage the platform to showcase creativity and asserted that it does not endorse or promote videos that violate its community guidelines around inflicting harm on oneself or others.

The statement comes in the wake of a recent incident where a teenager was shot dead “accidentally” when he and his relatives were posing for a TikTok video in Maharashtra’s Ahmednagar district.

“We are deeply saddened to learn of the passing away of one of our community members…At TikTok, we are committed to maintaining a safe and positive in-app environment for our users,” TikTok said in a statement.

The statement further stated that while it encourages users to showcase their creativity, TikTok in “no way endorses or promotes videos that violate our community guidelines that includes harm to oneself or others”.

TikTok, which has 200 million users in India, was in news earlier this year when the Madurai bench of Madras High Court had, on April 3, directed the government to ban the mobile application, as it voiced concerns over the “pornographic and inappropriate contents” being made available through such apps.

However, the Madras High Court lifted its ban on TikTok three weeks later.