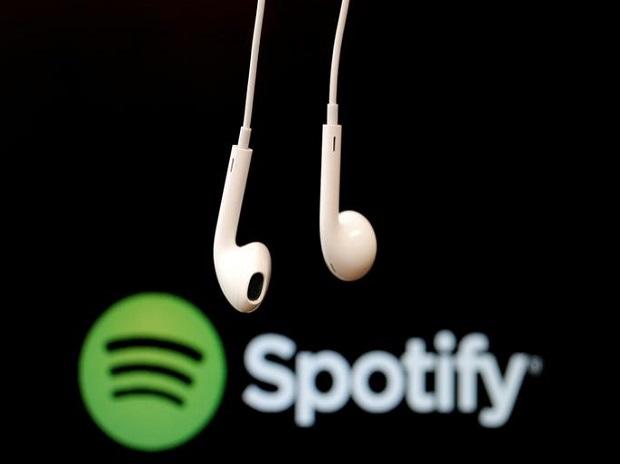 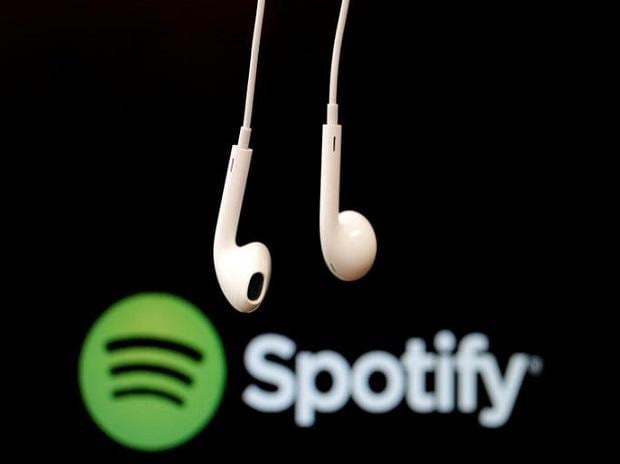 The world’s largest music streaming service, Spotify, is looking to bring its service to India, one of the fastest-growing internet markets in the world, as it looks to boost growth and stay ahead of rival Apple.Announcing Spotify’s plans to list on public markets on April 3, CEO Daniel Ek said the Stockholm-based company was planning an entry into some of the largest markets in the world. Spotify is taking a rather unusual path to go public and will directly sell shares to the public.”We are working on launching in some of the biggest markets in the world, including India, Russia, and Africa, which have a very rich musical culture,” Ek said during his presentation. He said that post IPO, the company would continue to focus on growth rather than turning on the profit machine.While no further details were divulged on when Spotify could launch its service here or its pricing in the country, the company did disclose in its IPO filing last week that it has leased office space in Mumbai. The company has also made ex-Googler Akshat Harbola as its Head of Market Operations in India.Plans to enter India and other fast-growing markets comes as industry analysts say Apple’s rate of signing up new paid subscribers is far outstripping that of Spotify’s. In the US, the largest music streaming market in the world, Apple Music could beat Spotify in the next few quarters to become the leading player there.Despite its service not being available in India, there already are several thousand users in the country who use Spotify via VPNs. Spotify said that the awareness of its brand among users in India is already high, alluding to the fact that the company would be able to achieve organic growth in India.However, India’s market for music streaming is witnessing a marked shift now.

While Times Group-owned Gaana, which recently received $115 million in funding led by Tencent, currently leads the India market in terms of a sheer number of users, competition in the space is becoming cutthroat.In India, Apple charges the lowest subscription fee for its Apple Music service anywhere in the world. While a person in the US pays $9.99 every month to access Apple Music, in India the monthly charge is just Rs 120 or under $2. However, the company has failed to make a big dent in India largely due to its lack of regional content.Amazon, the latest entrant into India’s music streaming space is offering customers access to its Prime Music as part of its Rs 999 yearly Prime loyalty programme. The company has already scored millions of users via its video streaming service and free expedited delivery service, but has also tied up with several large regional music producers to bring their content on its platform.Spotify will need to drop its prices from $9.99 per month to something more affordable in India if it wants to grow its base of paid users in the country. It will be seen if the company can maintain the same pricing here but still convert a free user to a paid one in under 12 months as it claimed was its average during its financial presentation yesterday.