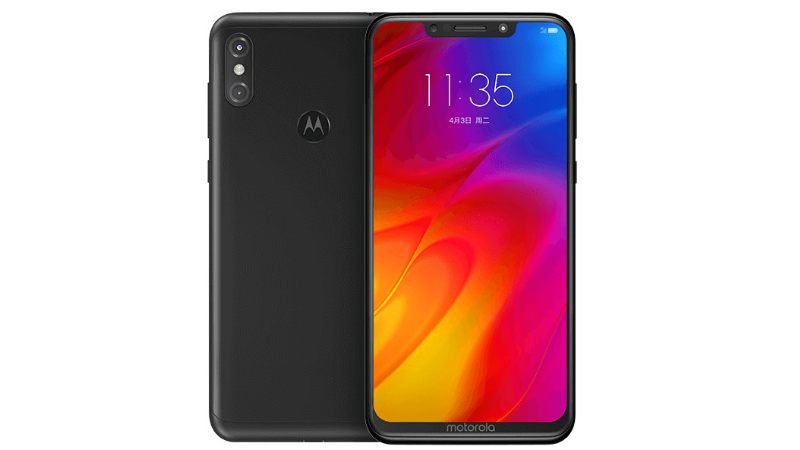 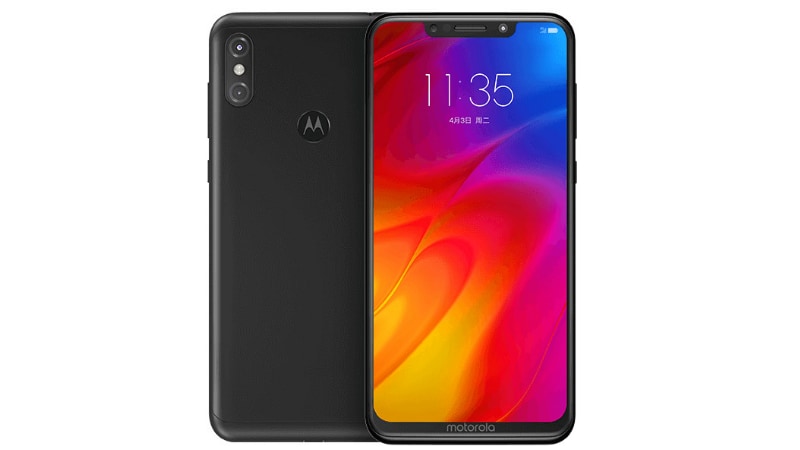 After making the Motorola P30 official, Lenovo-owned Motorola has now announced the Motorola P30 Note in China, adding to its ‘P’ series portfolio. The smartphone looks similar to the Motorola P30 in design, but has a few specification differences, making it a tad more premium than the base variant. Key differences include a huge 5,000mAh battery, and a triple SIM tray with a dedicated microSD card slot. The Motorola P30 Note features a Snapdragon 636 processor, sports a rear fingerprint sensor, and weighs at a hefty 198 grams thanks to the large battery size.

The P30 Note sports a vertical dual camera setup, a rear fingerprint sensor, and a 3.5mm audio jack at the top edge of the device. The smartphone sports a display notch in the front and a Motorola logo is embossed in the bottom chin.

As for specifications, the dual-SIM (Nano+Nano+ microSD) Motorola P30 Note runs on Android 8.1 Oreo based on ZUI 4.0, and sports a 6.2-inch (2246×1080 pixels) full-HD+ 2.5 curved glass display with 19:9 aspect ratio and Corning Gorilla Glass protection. It is powered by the 1.8GHz Snapdragon 636 octa-core processor paired with Adreno 509 GPU, and 4GB and 6GB RAM options. Inbuilt storage is at 64GB with expandable memory via the dedicated microSD card slot (up to 256GB).