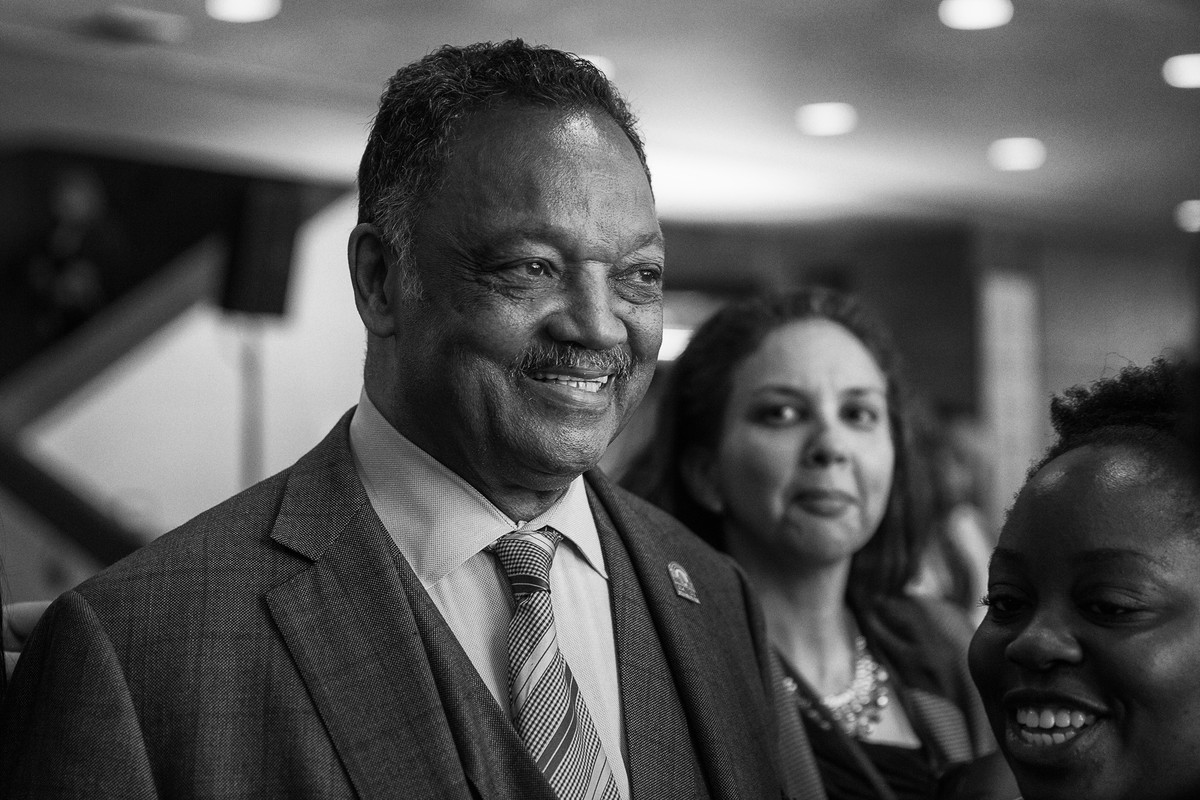 ‘To be left in the back of in tech is to be left behind.’ Jesse Jackson on digital diversity