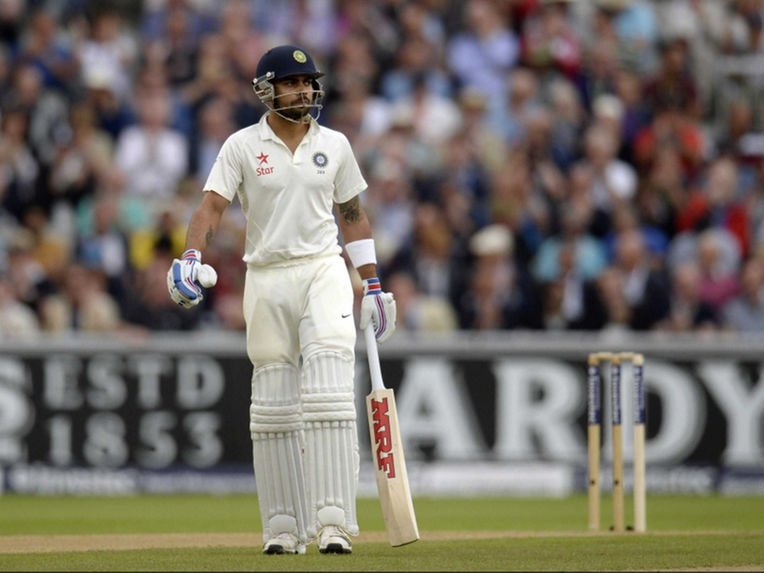 India in Australia: CA XI Bowlers To Share Insights With Men in Blue 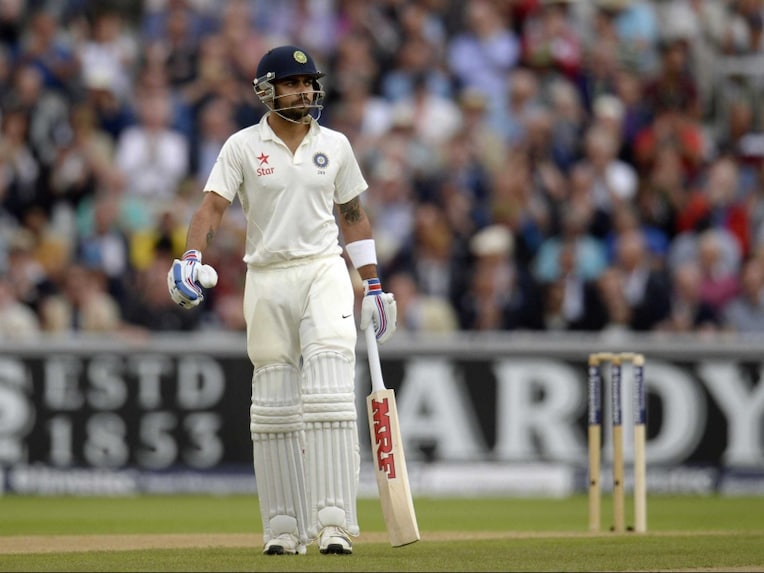 Adelaide: Five bowlers of the Cricket Australia XI, against whom India played a couple of two-day games as a warm-up to the Test series, will stay here to assist the national side and provide insights into the visiting team.

The second practice match finished in an inevitable draw on Friday, but CA XI captain Ashton Turner is among five bowlers from the team that will remain here to assist the national team in the nets.

“Players would probably be talking about what they saw and did, which will be passed onto other players,” CA XI coach Troy Cooley was quoted as saying by Australian news agency AAP.

“It’s a great little network of information being transferred. We’ll make sure the most up to date information is given to our big brother,” he said.

Leg-spinner Jonte Pattison, pacemen Sam Rainbird, David Moody and Josh Lalor are expected to stay in Adelaide along with Turner.

Left-armer Lalor snared four wickets in the tour match, often troubling India’s batsmen. Opposition analysis has hardly been at the top of

Australia coach Darren Lehmann’s priority list in the past week, given the tragic death of Phillip Hughes. Lehmann’s focus over the next few days will be ensuring his 13-man squad is ready to take the field at Adelaide Oval on Tuesday.

“We’ll have a look at India of course, but at the moment’s it’s a case of getting our things right first,” Lehmann said prior to the squad’s session today.

“He’s got some notes for Boof to take away,” Cooley said.

“There’s plenty of information for the boys, obviously India’s series in England earlier this year. We’ll just top it up with a little bit of stuff from there,” he said.