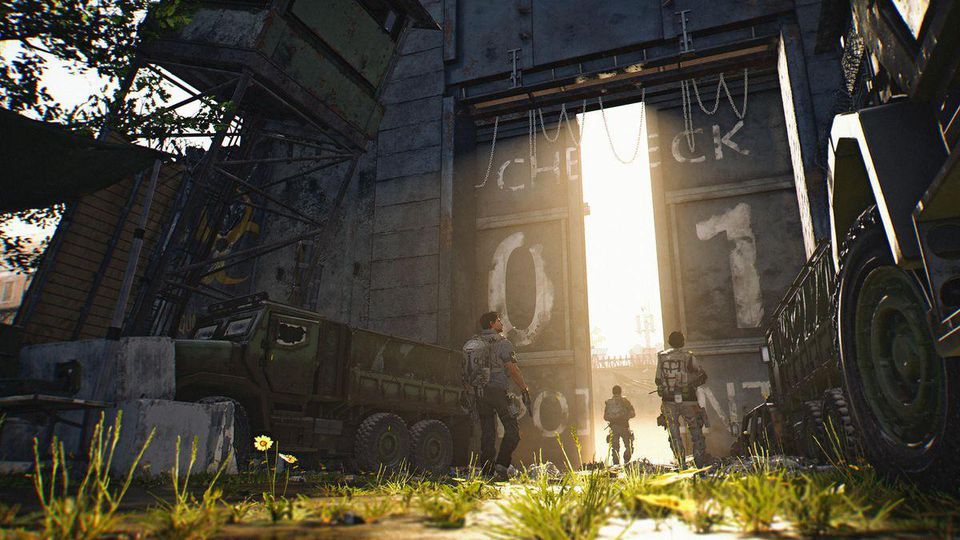 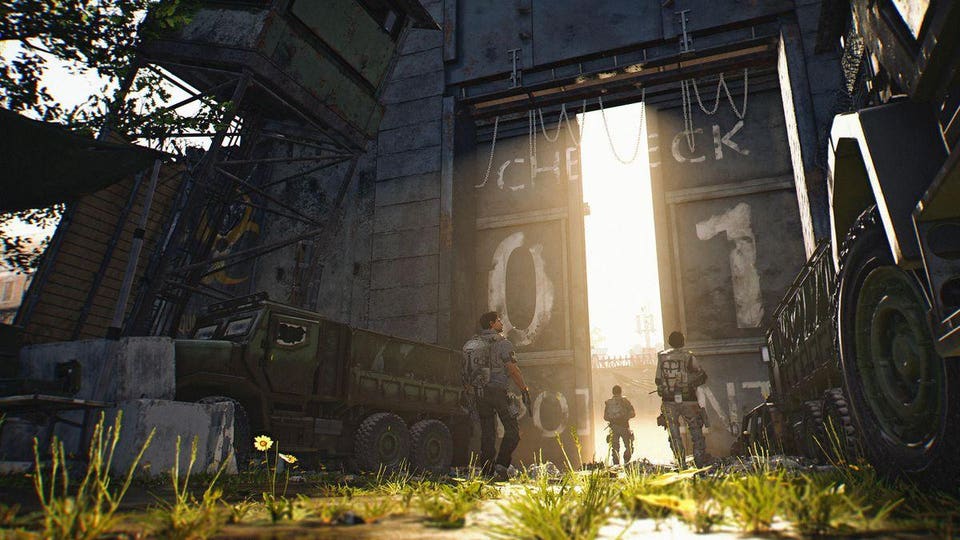 I thought we would be having this conversation again at some point after The Division 2’s launch, but I didn’t think it would be this soon, or for this reason.

Massive recently introduced 515 Gearscore gear, over the current cap of 500, to drop in the Dark Zone. While 515 gear will join it when the raid arrives, many players are upset that they are being forced to travel to the DZ as the only place to farm this gear as it’s something that doesn’t interest them, at least not in its current form.

This has resparked a very old debate, one from the early days of The Division 1, where there’s an idea that there should be a PvE version of the Dark Zone free from Rogues and gank squads, so people can explore and farm these areas without being bothered by other players when they have no interest in PvP.

The counterpoint to this is that removing PvP and Rogue would destroy the entire concept of the mode, and people just need to “get good” if they want to survive in what is supposed to be the most harrowing zone on the map. This is roughly the position that Massive has taken as well, as despite all the requests for a PvE Dark Zone in The Division 1, that never happened. 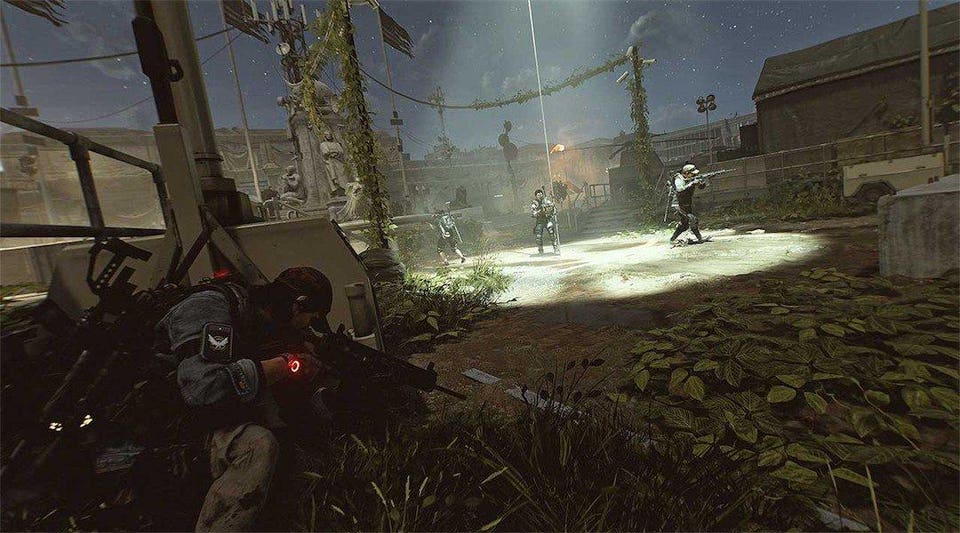 Instead, what we saw was kind of alternative for PvP-focused players rather than the thing PvE players wanted. That’s how we have Conflict, a dedicated PvP experience which improves PvP play for those who were tired of trying to kill enemies in the Dark Zone who didn’t want to fight at all and just wanted to run and be left alone. But the PvPvE element of the Dark Zone remains, and now some people are getting annoyed by it once more.

It may not surprise you to learn that I am on the side of “yes, the Dark Zone would benefit from a PvE option.” I don’t think you need to remove the PvPvE mode that currently exists for the game. Those that like that aspect can still play it, but offering a PvE version has too many upsides to ignore. I know plenty of players that have not even done so much as the intro quest for the Dark Zone because they remembered how much they disliked it in The Division 1. I did the intro quest and got up to level 10 or 15 or so in the DZ, but I haven’t been back since for the same reasons. I have no real interest in fighting other players, be it well-geared adversaries or easily killable noobs. I have no interest in farming for loot only to end up losing it because of ganks or other mishaps. And so I farm activities that are more reliable, won’t pit me against other players and don’t have the risk of losing anything. But I would love to explore an additional 25-30% of the map in the Dark Zone areas with a PvE version of the DZ, because otherwise it’s just wasted space to me. This was also true of the first game where the DZ was even larger and kept getting larger with future updates.

There is always a hardcore contingent of Dark Zone players who push back on all this, but I am genuinely unsure of what they’d lose if PvE was just an option for the Dark Zone. Players who like the current Dark Zone could still queue up for that version. To me, this is more about denying players zones and loot they haven’t “earned” because they can’t stand the heat of the “real” Dark Zone which is stupid gatekeeping I don’t respect or appreciate. 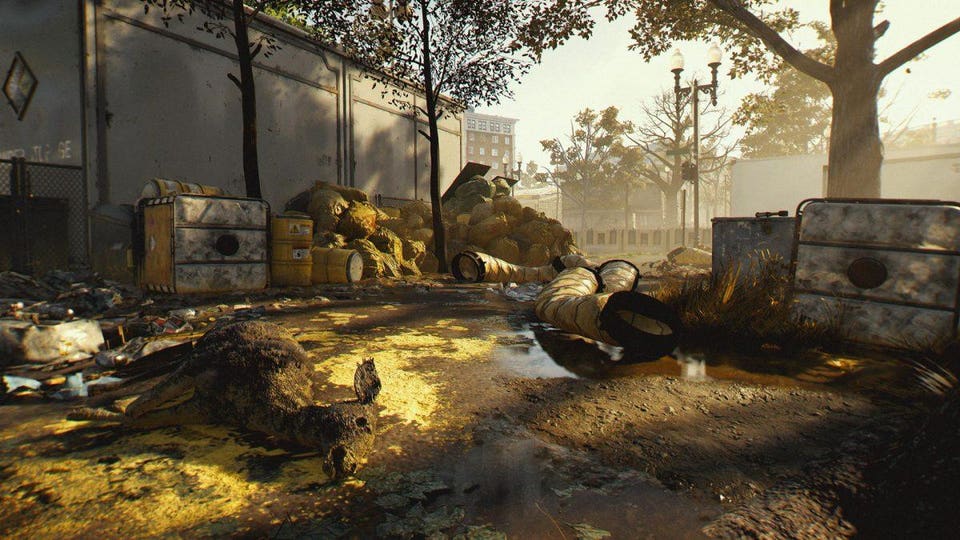 I have no way of checking this, so far as I can tell, but I am willing to bet that as vocal as the hardcore Dark Zone community is, the DZ has a fraction of the players of the larger PvE world, and probably only a fraction of those actively want to be there and would care if there was a PvP option. I think there’s a reason that Massive put 515 gear in the Dark Zone, because they’re trying to lure people to actually play it. Right now, tons and tons of people are avoiding it completely because it’s much easier to queue up for missions or bounties or strongholds with a more straightforward path to loot, working with other players rather than against them. And if they do want to fight other people? That’s what Conflict is for, and that too comes with no risk of surprise attacks and lost loot.

The Dark Zone has always been Massive’s pet project, the concept that was supposed to make The Division stand out compared to its competition. And yet it has always remained my least favorite aspect of the game, and that has not changed in the sequel. If we didn’t see a PvE Dark Zone in all the years of The Division 1 doubt we’ll see one now, but I think it’s a bad path forward for Massive to try and simply bribe people to play the DZ when clearly something is gone wrong if they have to do that in the first place.