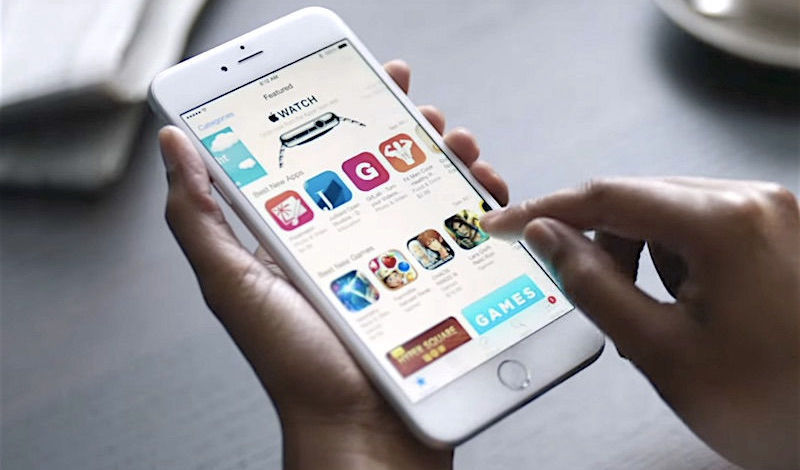 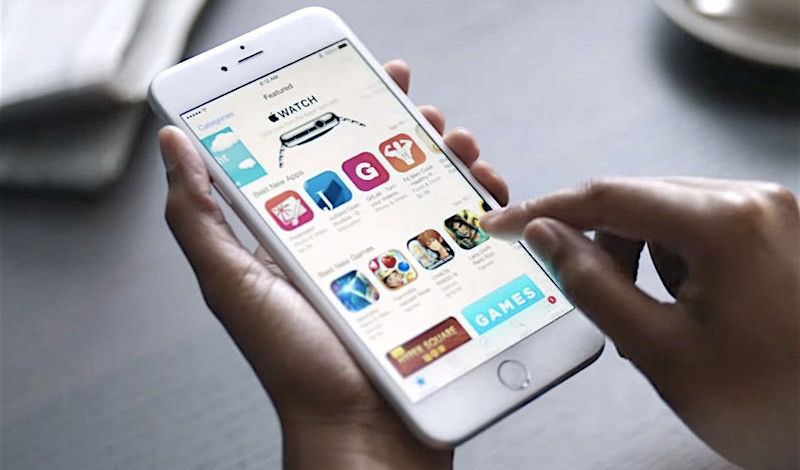 HIGHLIGHTS
App Store purchases topped $3 billion in December
Developers have earned over $60 billion since 2008
The App Store offers 2.2 million apps in total
Apple on Thursday announced that the New Year’s Day 2017 was the biggest day ever for the App Store, with nearly $240 million (approximately Rs. 1,630 crores) in purchases worldwide on that day alone. That hints at robust sales of Apple devices during the crucial October to December quarter, ahead of Apple’s earnings call later this month.

“2016 was a record-shattering year for the App Store, generating $20 billion for developers, and 2017 is off to a great start with Jan. 1 as the single biggest day ever on the App Store,” said Philip Schiller, Apple’s Senior Vice President of Worldwide Marketing. “We want to thank our entire developer community for the many innovative apps they have created – which together with our products – help to truly enrich people’s lives.”

Apple also announced that since iOS 10 launched in September, developers have shipped over 21,000 iMessage apps to send stickers and collaborate with friends.

Analytics firm Flurry estimated that Apple accounted for 44 percent of device activations during the holiday period, a healthy figure, but down slightly over the previous two years.