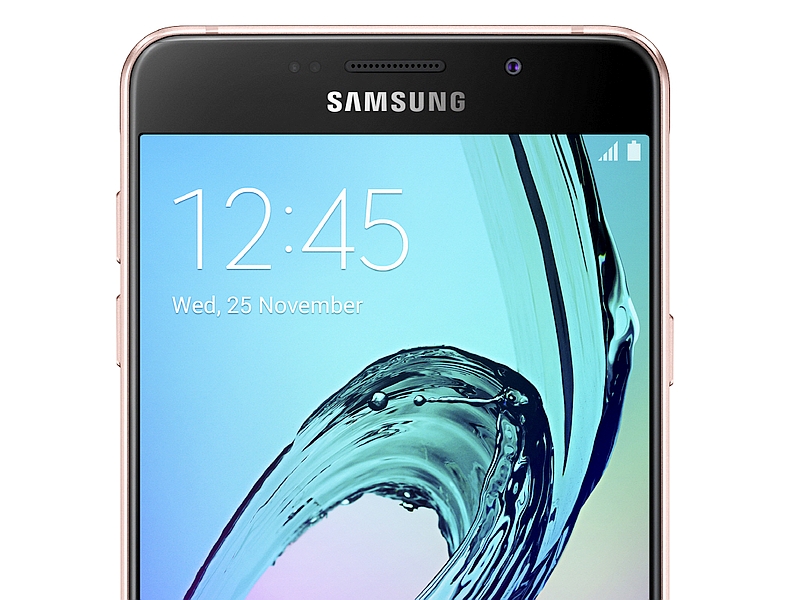 Samsung finally took the wraps off its three new Galaxy A (2016) smartphones on Wednesday that are a definitive upgrade over its predecessors. The new smartphones namely Samsung Galaxy A3 (2016), Galaxy A5 (2016), and Galaxy A7 (2016) feature metal build and will also be available in dual-SIM options. The Galaxy A7 (2016) is the most powerful among the trio, followed by Galaxy A5 (2016), and then Galaxy A3 (2016).

As compared to their predecessors, the three smartphones boast of bigger displays, higher screen resolutions, upgraded processors, more RAM, higher resolution cameras, faster LTE connectivity support, and larger batteries. Here is a list of features that the Galaxy A (2016) handsets sport over and above the original Galaxy A3, Galaxy A5, and Galaxy A7.

1. Bigger display – Two of the three Galaxy A (2016) smartphones feature bigger displays than their predecessors. While probably aimed at offering a more immersive viewing experience and heightened productivity, on the negative side, increases the size of the smartphone. The Galaxy A3 (2016) andGalaxy A5 (2016) feature 5.2-inch and 4.7-inch display sizes respectively. For those unaware, the Galaxy A3 and Galaxy A5 smartphones include 5-inch and 4.5-inch display sizes respectively. The Galaxy A7 (2016) however, has the same 5.5-inch display like its predecessor. 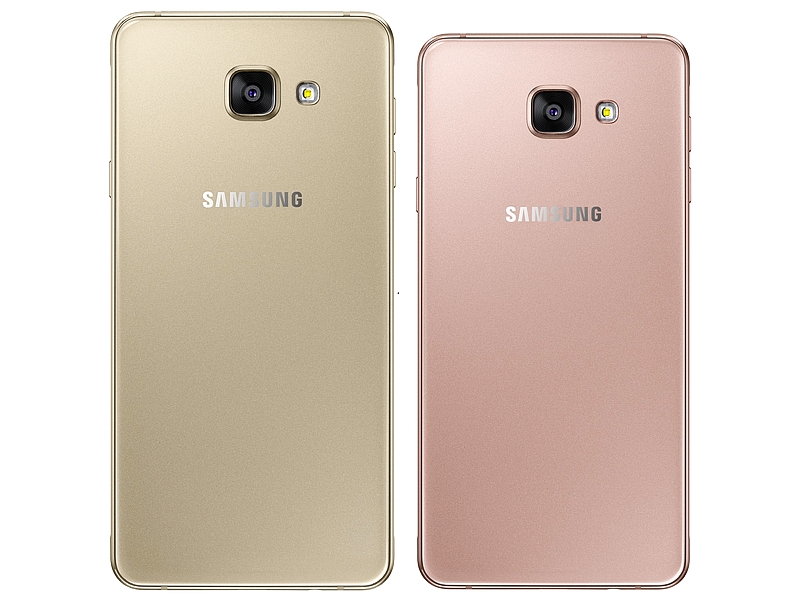 4. More RAM – Samsung has with the new generation of Galaxy A-series smartphones given more RAM to two of the three smartphones, which should result in a smoother UI and faster multitasking experience.The Galaxy A3 (2016) now boasts of 1.5GB RAM, which is 500MB more than what is present in the Galaxy A3. The Galaxy A7 (2016) houses 3GB RAM, which is 1GB bump from Galaxy A7’s 2GB RAM. The amount of memory on the Samsung Galaxy A5 and Galaxy A5 (2016) stays the same at 2GB RAM.

5. Higher resolution cameras, with OIS – Samsung has updated the optics of the new Galaxy A-series smartphones. The biggest difference is the inclusion of the optical image stabilisation (OIS) feature for two of the three smartphones, which should help deliver more stable shots and video capture. The Galaxy A5 (2016) and Galaxy A7 (2016) now come with the optical image stabilisation feature. Talking about an increase in resolution, the Galaxy A3 (2016)’s rear camera has been bumped up from 8-megapixels to 13-megapixels, while the 5-megapixel front-facing camera remains unchanged. Now, all three second-gen handsets pack 13-megapixel rear and 5-megapixel front-facing cameras. 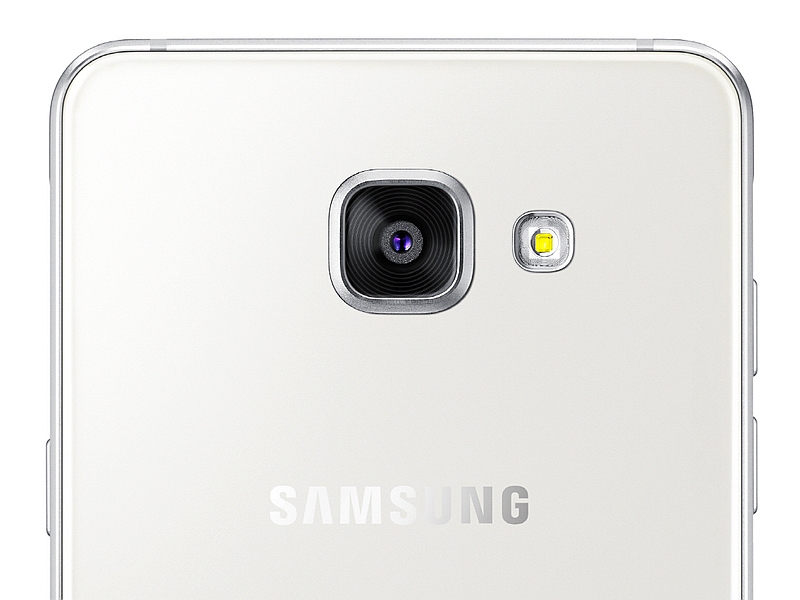 9. Larger Battery Capacity – The battery capacities of the Galaxy A-series smartphones have also been upgraded with the second-generation smartphones. Samsung is yet to reveal the standby time and talk time of each of the new device. While the Galaxy A3, Galaxy A5, and Galaxy A7 are backed by 1900mAh, 2300mAh, and 2600mAh batteries respectively, their second-gen counterparts house 2300mAh, 2900mAh, and 3300mAh batteries respectively.

Looking at the list of upgrades Samsung has thrown inside its brand-new Galaxy A-series smartphones, it is likely that the devices will be priced higher than the first-generation models. The company has yet to reveal pricing.