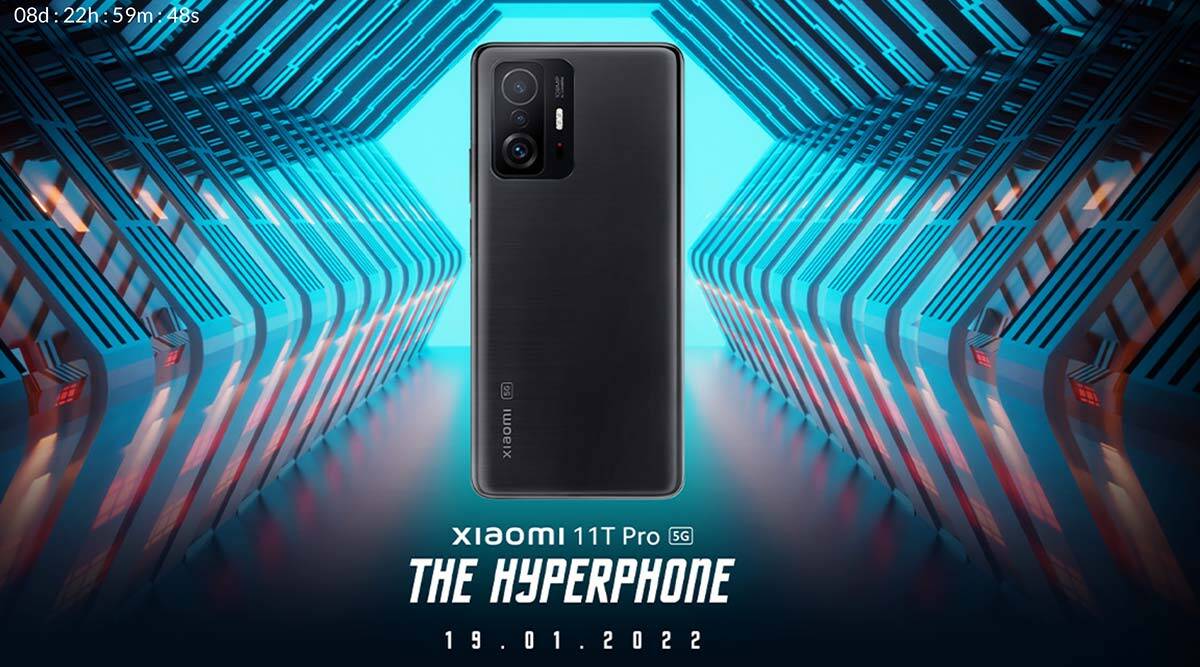 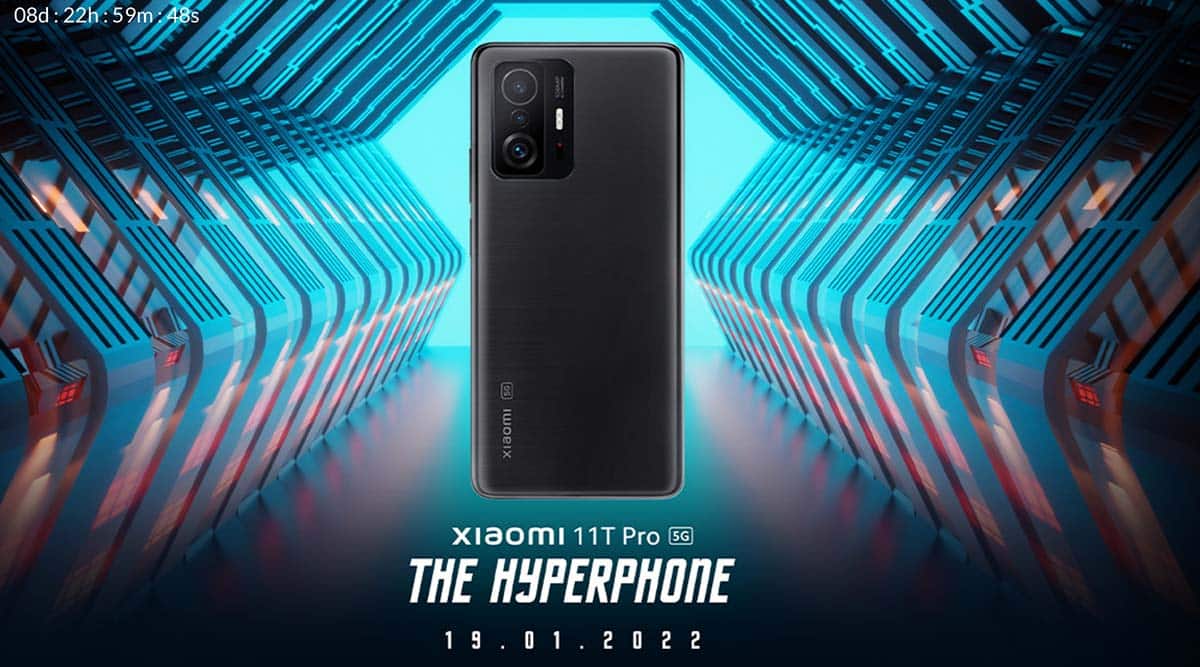 The phone will also come with Hypercharge capability that allows for 120W fast charging on a smartphone. The Xiaomi 11i Hypercharge has launched at a price of Rs 26,999 for the 6GB RAM+128GB version, while the 8GB RAM option with 256GB storage will cost Rs 28,999. Here’s a look at the Xiaomi 11T Pro, which has already launched in China.

The Xiaomi 11T Pro had already launched in Europe where the phone is sold for EUR 649 or approx Rs 56,400 for the 8GB + 128GB variant. The phone has a 6.67-inch flat AMOLED display with a 120 Hz refresh rate. It also supports the company’s AdaptiveSync tech too, which dynamically adjusts the refresh rate depending on the screen content.

This is powered by the Qualcomm Snapdragon 888 chipset. The phone has a triple camera at the back with a 108MP primary sensor, 8MP ultra-wide camera, and a tele-macro camera. It also supports up to 8K video, HDR10+, and the Audio Zoom feature. The Audio Zoom feature allows the device to capture audio from a longer distance. The front camera is 16MP.

It phone has dual stereo speakers, tuned by Harman Kardon along with support for Dolby Atmos and Dolby Vision. It packs a 5,000mAh battery with support for 120W Xiaomi HyperCharge, which can ensure a full charge in 17 minutes. It has a side-mounted fingerprint sensor as well.