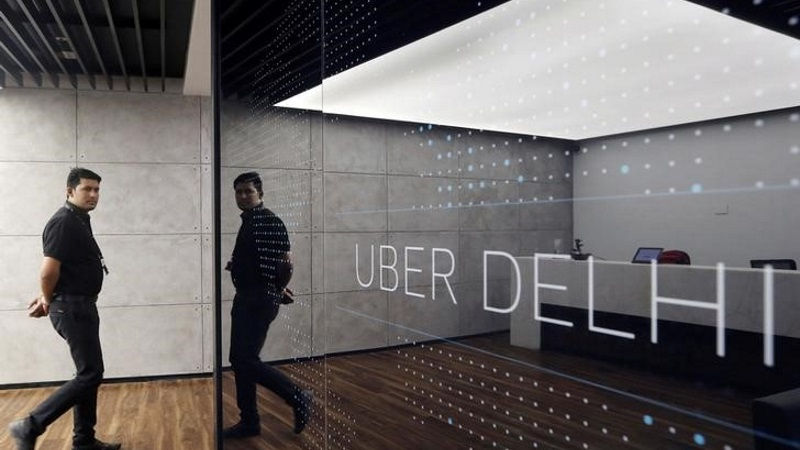 Uber Says No Change in Growth, Investment Plans for India Amid Global Turmoil 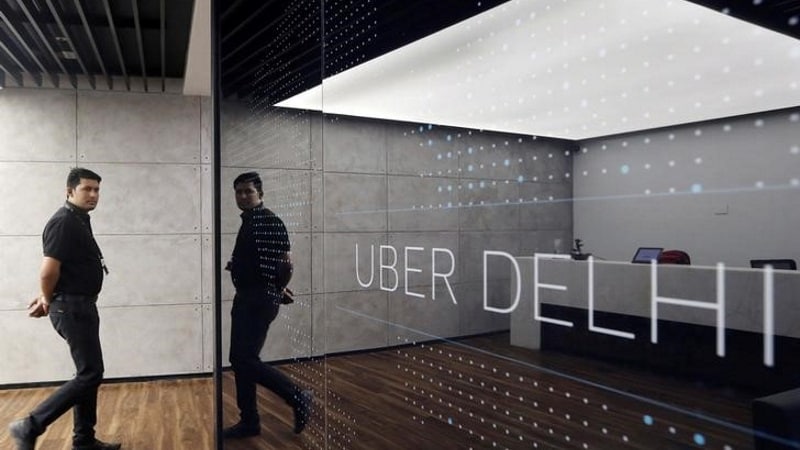 Cab aggregator Uber on Thursday said there is no change in its growth and investment plans in India, even as it continues to battle against allegations of mismanagement and harassment at its headquarters in the US.

The ride-hailing firm further said it is “thinking hard” about how the company can foster a culture of inclusion and diversity in India and is bolstering existing practices.

India is the largest market for Uber, outside of its home-ground. There were concerns that the global developments could have a damaging effect on the company’s operations in India.

“There is no change in our plan for growth and investment. Our business is stronger than ever – we have continued to grow exponentially every week since we started in journey in India almost 4 years back,” Uber President India and South Asia Amit Jain told PTI.

He added that the management, both global and in the country, is committed to the operations in India.

The comments assume significance as Uber, the world’s most valued startup, has come under fire after a former employee wrote a blog post alleging sexual harassment and sexism at the firm.

Troubles mounted further after reports emerged that a top Uber executive had allegedly obtained medical records of a 26-year-old woman raped by an Uber driver in India in 2014.

Responding to an email, Jain said Uber’s commitment to India is “absolute”.

The company has also seen a slew of top-level exits, including the forced resignation of its co-founder and CEO Travis Kalanick.

“At times like this, communication is important, and I have made myself available to all members of staff. The team understands that the mission remains the same and that in that respect, nothing has changed,” Jain said.

Besides, the company has also connected to its driver partner ecosystem to reiterate its commitment to the Indian market.

Jain said Uber is “a few days away from touching a milestone of 500 millionth trip in India”.

Uber, which competes with SoftBank-backed Ola, has operations in 29 cities in India. India accounted for about 12 percent of all Uber trips globally, as of last year.

The company has two engineering centres in India – Bengaluru and Hyderabad with nearly 100 people. The teams work on areas like safety, payments, driver growth, maps, vehicle telematics and rider experience, among others.

Jain said the company is further strengthening existing practices and bringing in newer ones as well.

“We are thinking hard about the things that need to change for Uber to not just be a successful company but also a company that is loved and respected. Change starts with action,” he said.

Globally, Uber’s board has adopted recommendations following an investigation led by the law firm of former US attorney general Eric Holder, who was retained to look into Uber’s culture and practices.

The recommendations exhorted Uber to exercise more control over HR and the overall culture at the workplace. Uber has now rolled out a plan for 180 days, under which it plans to make “meaningful changes” for enhancing the experience of its driver partners.