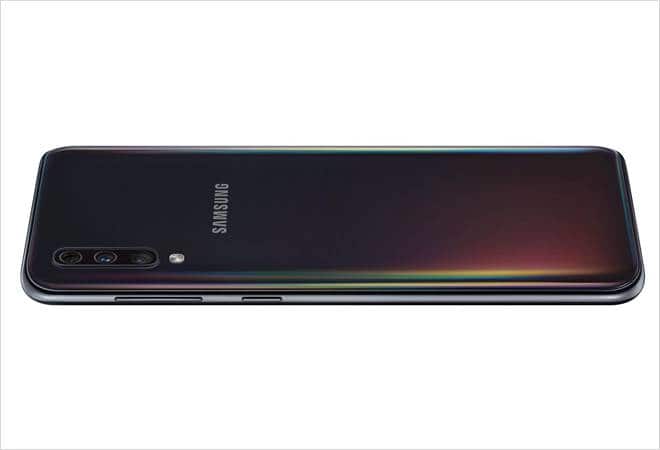 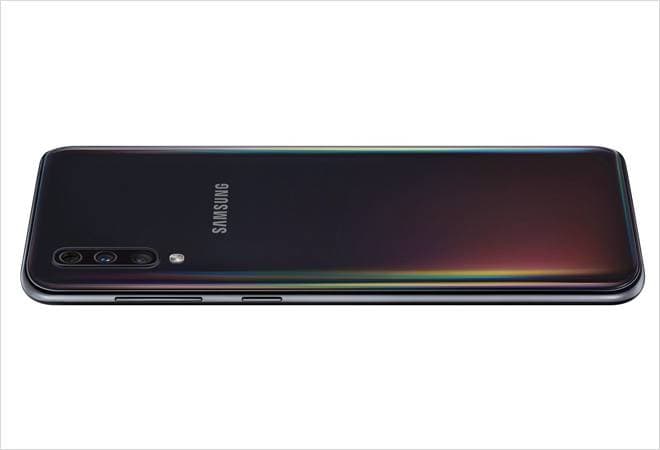 Samsung launched the new M-series smartphones to target the budget conscious markets like India. The South Korean electronics major has already launched Galaxy M10, Galaxy M20 and Galaxy M30 in India. The fourth smartphone in the M-series will be an affordable and mid-price range device. Samsung also has the budget friendly Galaxy A-series in its armour which has phones like Galaxy A10, Galaxy A20, Galaxy A30 and more.

The Galaxy M40 was first spotted on WiFi Alliance Website with a codename SM-M405F/DS and now, leakster Ishan Agarwal has confirmed on Twitter that Samsung will definitely launch Galaxy M40 in India. In a Tweet, Ishan said, “Samsung is planning to launch the Galaxy M40 soon. It will definitely be launched in India. It seems like it will have at least three colour options: Blue, Blue and Coral (Orange). 128GB Storage in one of the variants. (img of A50). #GalaxyM40 #Samsung”.

The phone that reportedly bears the codename SM-M405F/DS will run on Android 9.0 Pie based on company’s latest One UI. There are also reports that the phone will come with 5,000 mAh battery and be available in Black, Blue and Coral (Orange) colour options.

As per the Wi-Fi certification, the Galaxy M40 will support dual-band Wi-Fi a/b/g/n (2.4GHz, 5GHz) and LTE capabilities. It will also have all five key Wi-Fi certificates a/b/g/n/ac.

Samsung Galaxy M30 is powered by the Exynos 7904 octa-core processor clocked at 1.8 GHz. The phone comes in two variants: one with 4GB RAM, coupled with 64GB of internal storage, and another with 6GB RAM with 128GB of onboard storage.