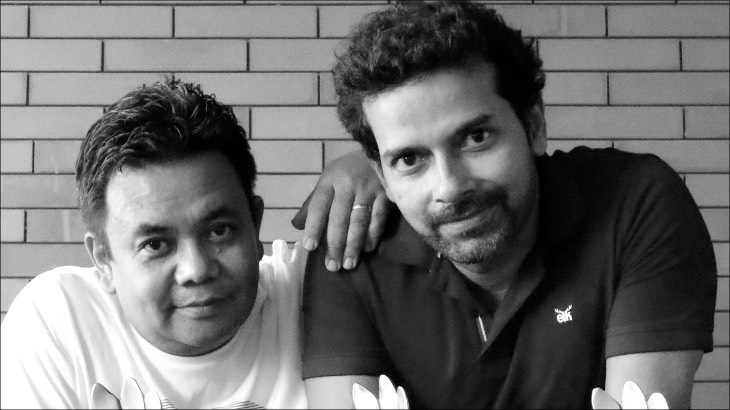 In a major boost to the creative function in New Delhi, Publicis India has announced the appointment of two seasoned creatives to drive the mandate for the Northern region. Joining the enthusiastic fold in New Delhi are Vikash Chemjong and Basabjit ‘Tito’ Majumdar, who have been appointed National Creative Directors respectively. The duo would be assisting the team in driving creative transformation and growth for a host of brands including Nestlé India, FunFoods by Dr. Oetker, Monte Carlo, Nescafe Sunrise, Jindal Stainless Steel, Ebro Foods, Goodricke Group among others.

The duo would be reporting to Ajay Gahlaut, CCO & MD of Publicis India. Between them, Vikash and Basabjit are armed with over three decades of creative experience having proved their mettle across multiple advertising agencies. Their combined creative ideation and work execution has enabled numerous brands gain amazing strides across various categories. Not to forget the numerous award accolades that have come their way over the course of their professional advertising stint. Commenting on their joining, Ajay Gahlaut said: “It is with great pleasure and excitement that I welcome Vikash Chemjong and Basabjit ‘Tito’ Majumdar as NCDs and creative heads of the Delhi office. I am sure their joining will give us a new energy and help in transforming our creative product. I have been fortunate enough to have worked with them for more than a decade and I can vouch for their talent, passion and commitment to the highest creative standards.”

Sharing her views, Srija Chatterjee, MD, Publicis India added: “Our creative offering in New Delhi now receives a huge boost with the coming in of Vikash and Tito. Based on the work they’ve put out in the past, I’m confident that the teams will gain from their immense eye for newness and put out inspiring and transformational work in the marketplace. And doing this while keeping the Power of One philosophy at the heart of every brief that they crack.”

Sharing his reasons for joining Publicis India, Basabjit said: “I guess, sometimes too much of a good thing is bad. So after all the work we did and the awards we won, we were getting a little too comfortable in Ogilvy! So with this opportunity, I felt it was the perfect way to shake that lethargy and get down to do what we do best – start cracking some sizzling ideas…!”

Adding his views, Vikash said: “After 12 fabulous years, nobody thought I would ever leave Ogilvy, including me! But then Publicis happened. It was too good an opportunity to let go – in terms of our growth, the people we were getting to work with and also the vision for the type of advertising that was exciting. Well, here’s to another 12 fabulous years here!!”

Basabjit has dedicated over 19 years to advertising having worked most of his life at Ogilvy India and previously at Leo Burnett. Vikash has over two decades experience in advertising having started his career at Bates in 1999. He has also worked across Capital Advertising, Saatchi & Saatchi, Rediffusion DY&R & Ogilvy & Mather over his illustrious career.