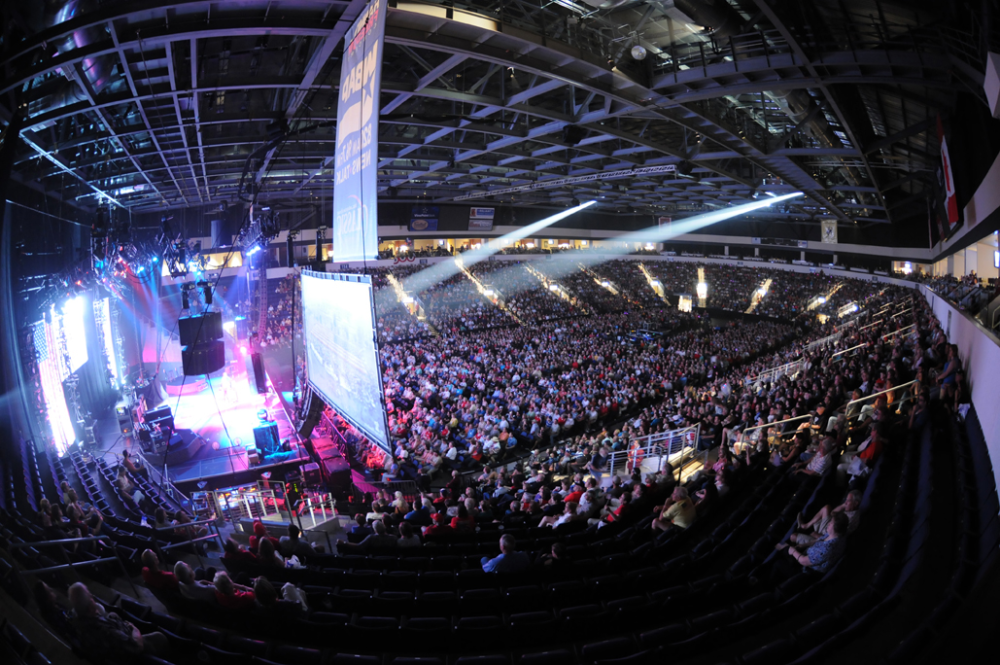 ‘Overwatch’ League Shop Goes Live With Gear From All 20 Leagues

The official “Overwatch” League Shop is now live for users in the United States, with free shipping available on all orders until Feb. 1.

The “Overwatch” league Shop features a collection of jerseys, shirts, hats, and more for all 20 “Overwatch” League franchises, as well as merchandise for the league itself. The shop also includes gear for the eight expansion franchises: the Atlanta Reign, Chengdu Hunters, Guangzhou Charge, Hangzhou Spark, Paris Eternal, Toronto Defiant, Vancouver Titans, and Washington Justice. Storefronts in other regions, including Europe, will launch later this year.

“As we’ve gone around building out the Overwatch League, we’ve continued to figure out how we can find the right partner to take our business and build the Overwatch League,” Brandon Snow, chief revenue officer for Activision Blizzard eSport leagues, told Variety at the time. “One of the big areas to build the brands of these teams and service fans is with products and merchandise.”

The “Overwatch” League second season kicks off on Feb. 14.