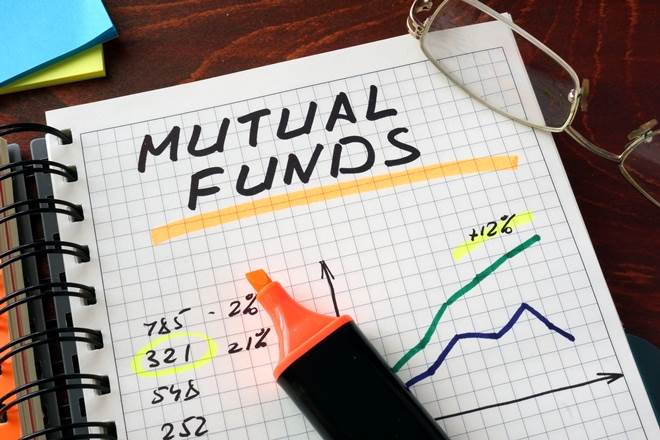 Now Paytm Money users can track all their mutual fund investments on its app; claims over 1 million customers

Popular online payment platform Paytm has said that its users would now be able to track the performance of their mutual fund investments on its subsidiary portal Paytm Money for free.

Investors would have to upload their Consolidated Account Statement (CAS) generated via Karvy Fintech on Paytm Money to track their all investments in their portfolio on the Paytm Money app, the company said in a statement.

Paytm Money claimed of registering over 1 million users within six months of launch.

Mutual fund investors putting their money via multiple channels including asset management companies, banks, advisors and distributors don’t get to look at the performance of their investments cohesively under a single platform.

Investors who haven’t invested via Paytm Money app can also track their daily portfolio performance irrespective of their channel or the mode of investment.

“We received many requests & feedback from Paytm Money users to be able to import their external investments to our platform. This assists an investor in keeping track of all investments in one place, further helping in their investment decisions,” said Paytm Money whole-time director Pravin Jadhav.

Paytm Money claimed to have partnered with 34 asset management companies covering over 94% AUM of the mutual fund industry.

Recently at the World Economic Forum in Davos, Paytm’s chief financial officer said that the company is looking at expanding to 1-2 more developed markets this year. He told Reuters that the company has already found its footing in Canada and Japan while many of its commerce and financial services businesses have started to generate revenue and profits.

The company is also reportedly planning to expand into lending and credit cards services.