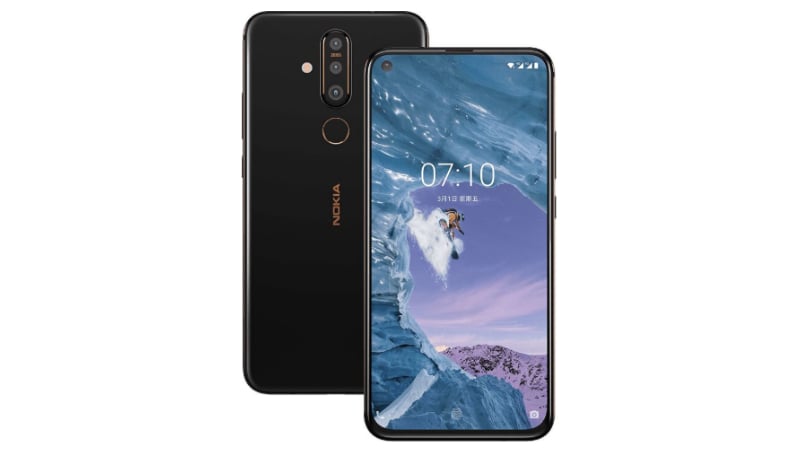 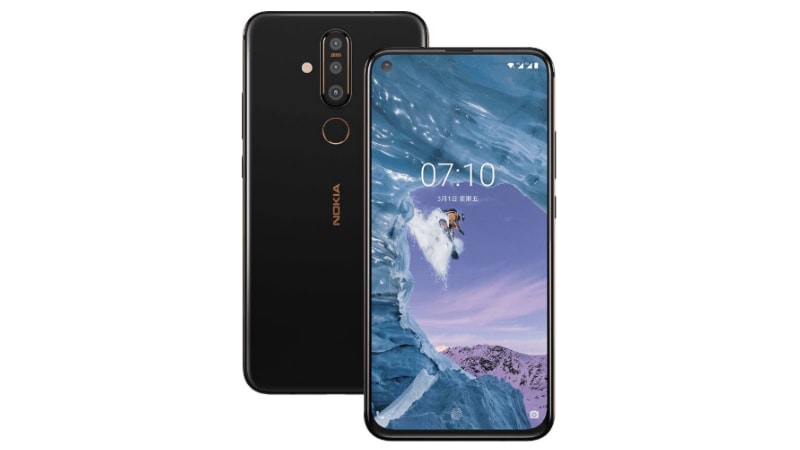 Finnish company Nokia is reportedly set to launch Nokia 6.2 aka Nokia X71 on June 6. A teaser from the company on Saturday revealed that it will be hosting a global launch event on the day. The teaser did not include any details on when or where this launch event will take place or what we can expect to see. A tweet by Twitter account Nokia Anew now suggests that we might see the launch of Nokia 6.2 on the day. HMD Global, the Nokia brand licensee, is also hosting a launch event in New Delhi on the same day, so it is quite possible that we might see the same announcements in India as well.

A tweet from Nokia anew indicates that the Nokia 6.2 will launch with a price tag around $290 (roughly Rs. 20,200), which is similar to the launch price of Nokia 6.1 in some markets. The Nokia 6.1 was launched in India with price starting at Rs 16,999. It is possible that Nokia 6.2 would fall in the same segment.

The Nokia 6.2 is rumoured to be the global variant of the Nokia X71 that was launched in Taiwan a few weeks ago.

In terms of the specifications, the phone was unveiled as a mid-range offering with a metal-glass sandwich design and a rear-mounted fingerprint sensor. The phone features a 6.39-inch full-HD+ PureDisplay with 19.5:9 aspect ratio. Powering the device is a Snapdragon 660 processor, aided by 6GB of RAM and 128GB of expandable storage.

The Nokia X71 also comes with a ZEISS-certified 48MP primary camera sensor at the rear with f/1.8 aperture, an 8MP 120-degree super-wide angle lens and a 5MP depth sensor at the back as well.

For selfies, the smartphone is fitted with a 16MP shooter that has an aperture of f/2.0. Stock Android 9 Pie and a 3,500mAh battery.