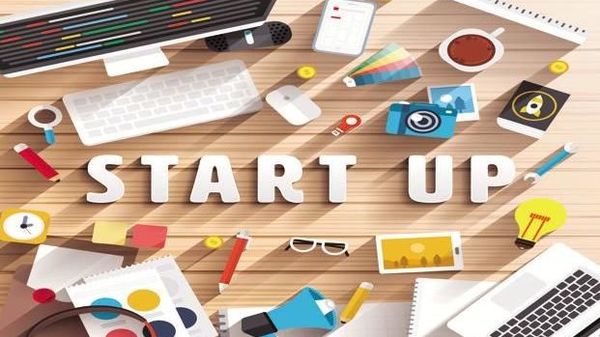 Bengaluru: At least half-a-dozen tech startups, including unicorns such as Freshworks, Ola and Oyo, are looking at going public in the next couple of years, according to four people aware of the development.

The development comes amid some of the world’s top tech startups—including ride-hailing companies Uber and Lyft—experiencing disappointing debuts on stock exchanges, followed by WeWork’s decision to withdraw its IPO. Indian startups are, however, confident of pulling off successful public offerings.

The botched WeWork IPO and the underwhelming investor response to Uber and Lyft’s share sales have sowed doubts among investors about the lofty valuations assigned to these startups and could potentially threaten the IPO prospects of their Indian counterparts.

Some say Indian startups declaring their intention to go public has more to do with their investors seeking exits.

“There is going to be a spate of IPOs starting two years from now. Globally, capital is slowly starting to dry up—as that changes, entrepreneurs will realize that it is important to opt for an IPO even as a source of funding,” said Niren Shah, managing director at Norwest Venture Partners, India. “Moreover, venture capitalists are seeking exits which don’t come that easily through a merger and acquisition, which is why IPOs would become a way for investors to exit.”

As unit economics improve and Indian startups become profitable, more and more of them would turn to public markets for funding, he added.

For instance, furniture seller Pepperfry expects to file for an IPO in the next 15 months, co-founder Ambareesh Murty said. This, he said, is possible because Pepperfry has a “differentiated business with high margins”.

“We are a high-growth company with high margins and expect to get profitable over the next 12 months or so,” said Murty. “We will have a compelling proposition for the public markets.”

Cab hailing firm Ola recently raised ₹35.9 crore in funding from investment fund ARK Ola Pre-IPO Private Investment Trust. Ola, which has kept its bigger investor SoftBank at bay and has been raising tranches of funds from other investors, could be looking at an IPO as a source of funding.

Mint recently reported that SoftBank-backed Oyo is also looking to go public in the next three years. However, the firm that’s perhaps closest to getting listed is Chennai-based software product firm Freshworks, which will start preparing for an IPO in the US before the end of 2019, as reported by Mint.