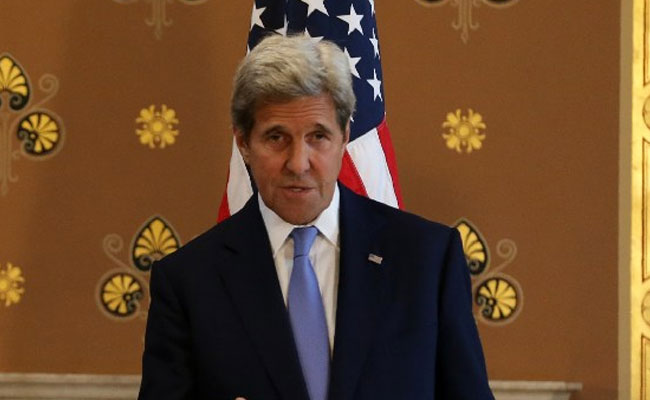 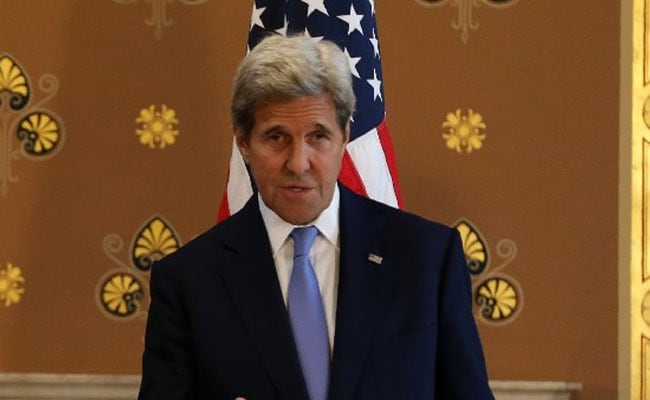 WASHINGTON:  US Secretary of State John Kerry today urged members of a US-led coalition to increase information-sharing and get more creative in the fight against ISIS as the group seeks to boost recruitment by adopting new languages and moving into new areas.

Kerry said the US-led coalition was making progress in fighting ISIS, and the number of the group’s fighters were estimated to be down by about one-third. A victory in liberating the northern city of Mosul from ISIS would mark “a critical turning point” in the fight, he said.

But further efforts were needed, Kerry told about 30 defense and foreign ministers in Washington to discuss the effort. For instance, he said, it was critical to break down structural barriers to allow more sharing of information about threats.

(This story has not been edited by NDTV staff and is auto-generated from a syndicated feed.)