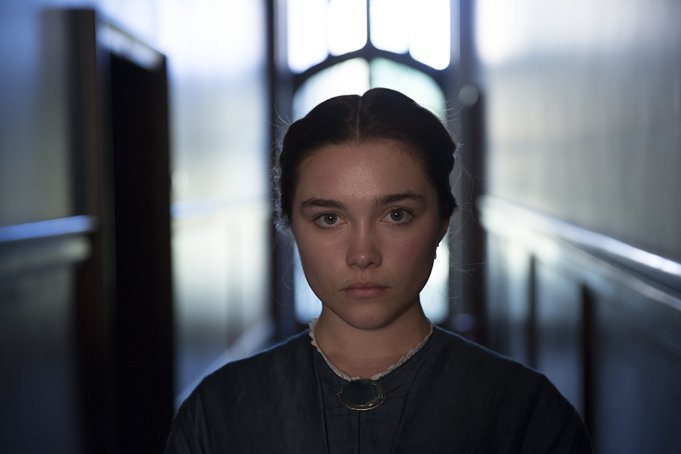 EXCLUSIVE: I can reveal that iFeatures, the UK funding initiative that has developed successful low-budget pics including Lady Macbeth and Apostasy, is facing an uncertain future with Creative England and its partners now reviewing the program.

Rumors started swirling in UK producing circles last week that participants in the current iteration of iFeatures had been told the initiative would be shelved after the completion of this edition. I understand that this talk was premature, but Creative England has confirmed to us that it is seeking a new backer to ensure the program’s future.

iFeatures’ three key funders, the BFI, BBC Films and ScreenSkills, told us today they have not pulled out of the initiative at this stage, but said they were reviewing their position.

The current cohort of 2019-20 iFeatures projects will be supported through the development phase, but it seems the previous commitment of progressing at least three to green light is up in the air at the moment.

In 2018, the program was relaunched as an annual, year-round development lab that looked to take more ownership of its projects and in theory progress more to production, potentially at higher budget levels. At that point, Creative England began speaking to new partners outside of the aforementioned trio, including companies like UK financier Great Point Media, to inject more finance.

iFeatures recorded its most prominent success from its third edition, which saw William Oldroyd’s Lady Macbeth, starring Florence Pugh in an early role, and Dan Kokotajlo’s Apostasy both secure premieres at Toronto (2016 and 2017) and go on to awards recognition, being nominated for three BAFTAs between them. Further iFeatures graduates have played at Sundance, Tribeca, Venice, Berlin and SXSW.

Several of the films from the 2018 edition have now made their way onto the development slates of the major UK backers including BBC Films, with a view to progressing to production. A further 12 were selected in 2019 and have been participating in the development lab since last summer.

Eva Yates, Commissioning Executive at BBC Films, added that now is a “moment of huge change in the film landscape” and that “it feels right to explore the most dynamic ways we can build both bespoke and structured support for the many talented writers, directors and producers emerging in the UK”.0

Creative England’s Head of Film Paul Ashton commented in a statement: “iFeatures has been a unique and crucial addition to the UK’s independent film industry, and successes of the films nationally and internationally speak to the universal appeal of the unheard voices that the programme pioneers.”

“Creative England has constantly evolved the business models behind its programmes, as evidenced by the $31M (£24M) debt fund we launched last year for creative businesses. We are evolving iFeatures and looking forward to working with our partners – both old and new – as we take it to the next level,” Ashton added.

This is a challenging time for UK production. While inward investment, driven by the U.S. studios and streamers, reached record levels in 2019 at $2.56BN, spend on UK domestic film production was down a colossal 45% on 2018.