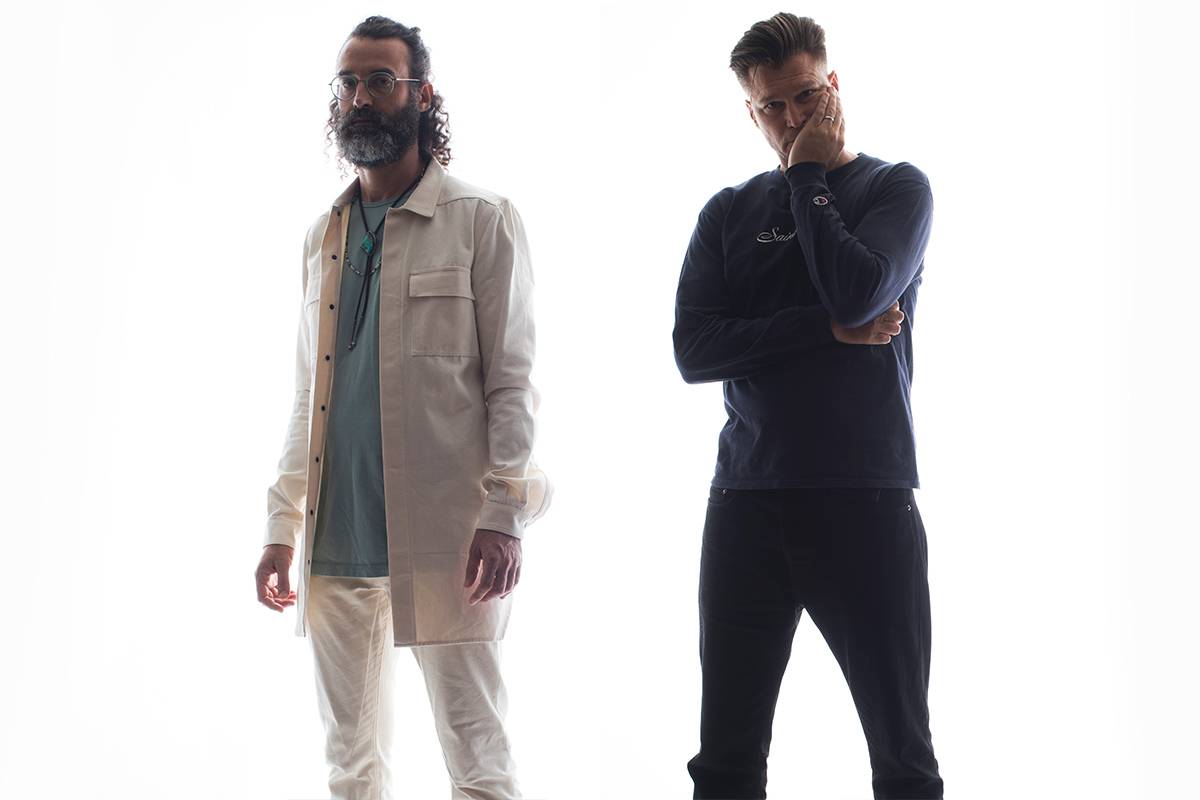 All 48 of Bernstein’s staffers will join Havas New York, and The 88 name will dissolve with the acquisition. Bernstein will report into Peterson. The duo previously worked together at Berlin Cameron.

No client conflicts have surfaced through the deal, says Bernstein, adding that his current clients, such as Adidas and Bloomingdale’s, will now have broader support and scale through Havas’ network.

“When I started the 88 and I didn’t call us a social agency – I just wanted to do things differently,” says Bernstein. “And this opportunity came and it’s accelerating my vision to change advertising and do things non-traditionally.”

“The advertising industry is a broken model, and right now the industry is gasping for breath to figure out what it should be,” says Peterson. “We had an idea – and Harry was the missing piece in this – to create a new model of a consumer-first journey with a media agnostic approach, so taking a strategic and creative idea and being able to execute it flawlessly in every channel and touchpoint that our consumers are actually using.”

While Havas won lead creative and media duties for Con Edison this summer, the agency has had a run of executive departures since the beginning of the year and lost the Dos Equis account. In January, Andrew Benett stepped down from his role as global CEO of Havas Creative Group and Havas Worldwide, followed by the departures of New York-based global Chief Marketing Officer Matt Weiss, Global Chief Content Officer Vin Farrell and Bazarkaya.

“We have amazing clients and we have a great group of people, but there’s been a lack of clear vision and guidance about what kind of company we want to be and that’s what this acquisition is about and what Harry will help us do,” says Peterson.