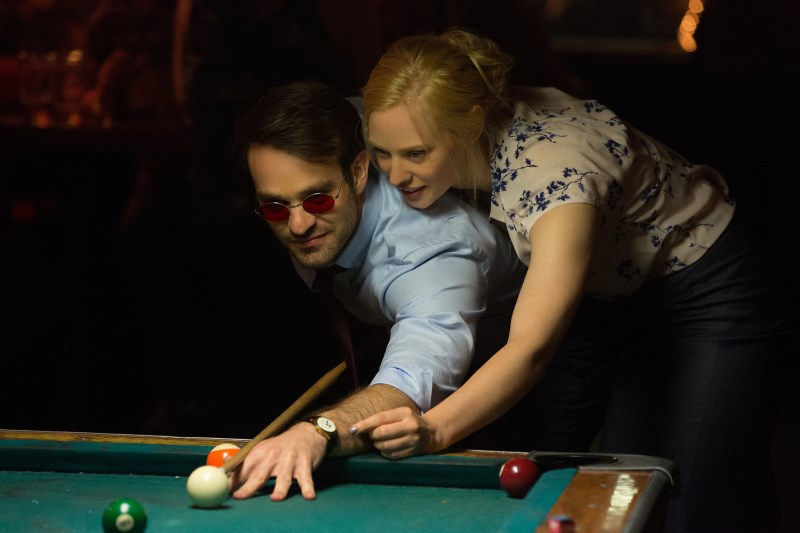 EU to End Barriers to Netflix, BBC iPlayer in 2018 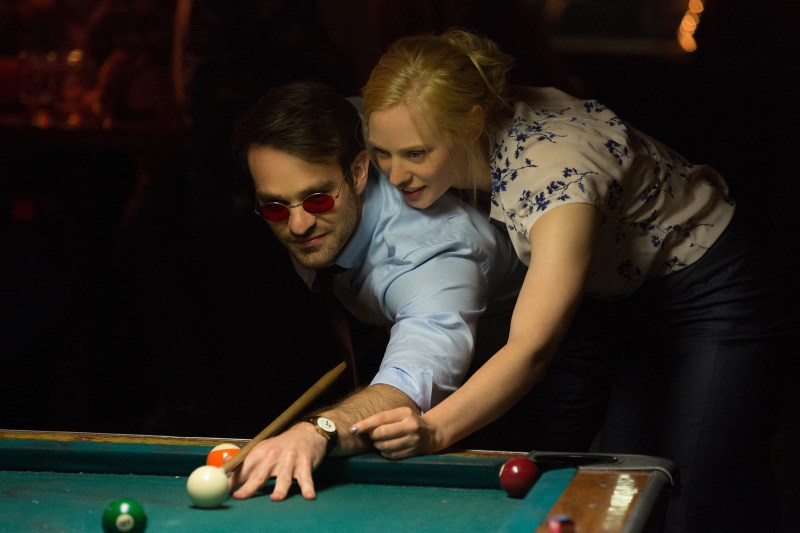 The EU took a major step toward allowing people to use their online entertainment such as Netflix or BBC iPlayer all across Europe, officials said Wednesday.

Europeans spend about one billion nights in other EU countries every year but face a frustrating inability to access subscription services while outside their home country.

The European Commission, the bloc’s executive arm which proposed the change, reached a compromise late Tuesday with negotiators from the European Parliament and the European Council of 28 member states, virtually guaranteeing that the measure will succeed.

Once formally approved, EU consumers on the move will be able to enjoy entertainment as if at home in early 2018, the commission said.

“People who have subscribed to their favourite series, music and sports events at home will be able to enjoy them when they travel in Europe,”
As it stands, a subscriber to the Netflix or Amazon streaming service in, for example, France, will only have access to the service as it is available in a country they are visiting, where the movies or series often drastically differs to their home version.

In another example, digital subscribers to Sky Sports in London are unable to access Premier League football matches on their iPads or laptops when travelling abroad.

“Artificial barriers blocking you from using your online video, music or game subscription contradict the very principle of a single market,”

Crucially, the measure puts a zero limit on the amount of time travelling Europeans can enjoy their home-based subscriptions.

This is unlike the EU’s free roaming promise for mobile phones that comes into effect in June, but comes with a list of restrictions.