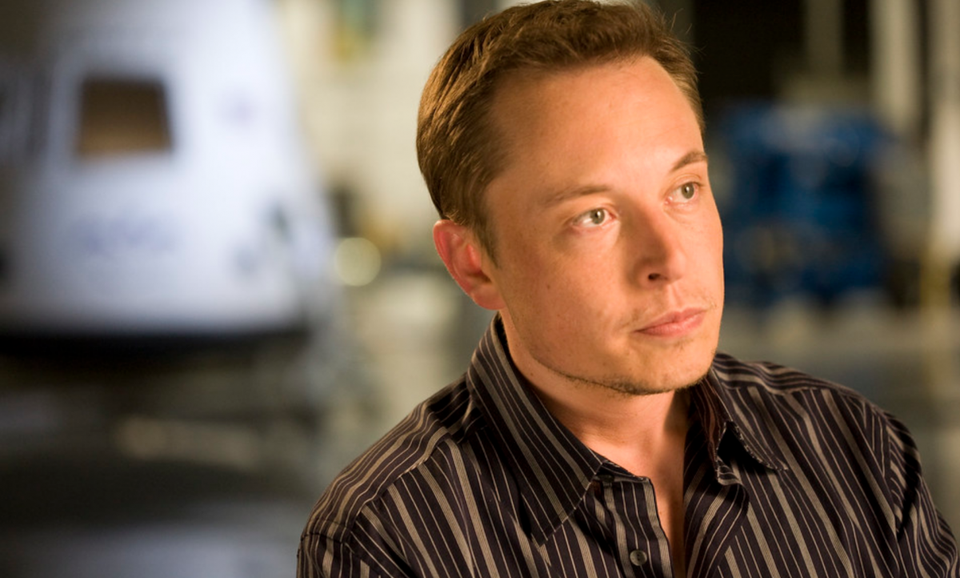 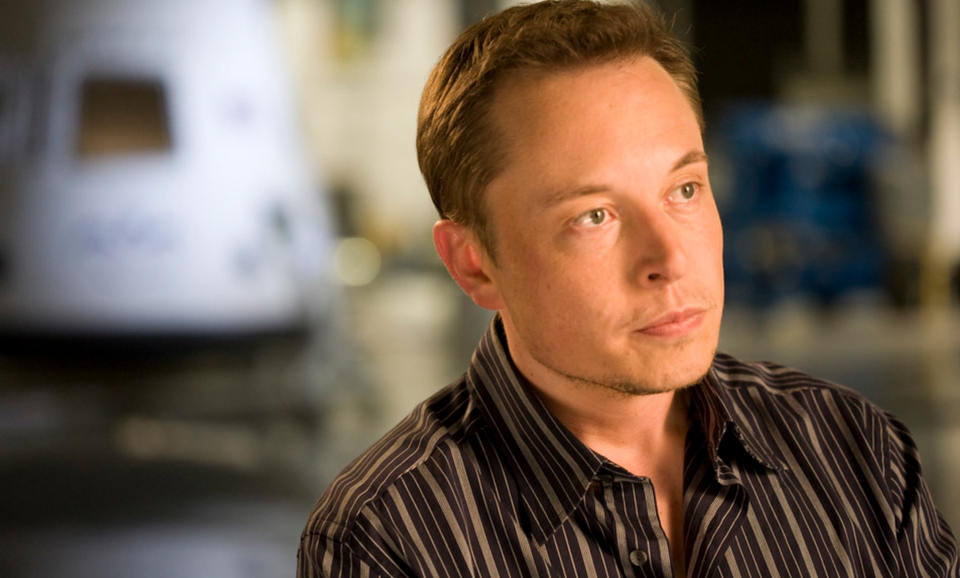 Elon Musk and Bill Gates are not the first original thinkers to understand that doing nothing is essential if you want to think more creatively. Musk, I am told, takes long solitary showers. Gates, it is reported, spends up to a month at a time alone in a cabin.

Huge breakthroughs in science, technology, and the arts, it seems, have come to people who were in the bath (Archimedes) or on a walk (Tesla.)  Even Leonardo da Vinci, who took more than ten years to complete the Mona Lisa, clearly benefited greatly from what some of us might dismiss as procrastination.

It makes sense.  When you recall the last time you had a flash of insight, was your brow furrowed in concentration or were you, in fact, busy with something else?

Louis Pasteur, the father of germ theory, wasn’t wrong when he said that ‘chance favors the prepared mind,’ yet we all suffer under the delusion that diligent research and prolonged concentration will generate new and original ideas.  It seldom does.  New thoughts emerge when we don’t focus on them. It takes periods of uninterrupted, freely associated thought for personal growth, insight, and creativity to emerge

It has been proven that our brain’s capacity for generation increases exponentially when our pre-frontal cortex is relaxed. The latest cranial imaging backs this up, supporting the validity of “Eureka” moments, associated with bursts of high-frequency activity in the brain’s right temporal lobe. These bursts are preceded by a “brain blink” which signifies that the individual has been less aware of the environment around them. Crucially, these patterns are not seen during analytic thinking.

For me, mindless meandering is induced when I’m driving or doing chores. For some people, it’s when they’re running. For others, it’s when they’re working in the garden. Being outdoors in nature seems to help all of our conscious brains switch off, allowing the necessary space for original thought.

So why has this kind of mindless activity which is so important for creative thinking become terrifying to us? In a 2014 study by the University of Virginia, participants were given a choice between doing nothing and electric shock. Despite having stated that they would pay money to avoid being shocked with electricity when faced with sitting in silence 67% of men and 25% of women chose to inflict electric shock on themselves.

Timothy Wilson, the social psychologist who devised the test, suggests that the results may be a sign of the trouble we have controlling our thoughts. “I think [our] mind is built to engage in the world,” he says. “So when we don’t give it anything to focus on, it’s kind of hard to know what to do.”

Some years ago I spent a week in Spain’s Picos mountains on a retreat called The Big Stretch, pioneered by the inspirational leader, coach, and psychologist, Rosie Walford. In the morning, Rosie would pose a profound question (such as, ‘what would you like people to say about you at your memorial service?’) and we, the eight delegates on this journey, would try to come up with answers that were true for us. As seriously as we took the question most of us didn’t generate anything especially profound. Our pre-frontal cortexes were clamped down.

Then, Rosie would lead us on a long slow hike up a mountain, or a lazy canoe trip down a river. We’d spend the day immersed in nature. No phones. No distractions. Little conversation. Just doing nothing in big scenery. I remember thinking a lot about many things, including whether I’d make it up to the mountain or down the river, but the one thing I don’t remember thinking about was the big question of the day.

Later, after we’d bathed and rested, our small group would reconvene before dinner, to witness the most extraordinary phenomenon.  Despite not having consciously thought about anything much all day, our brains had been processing. Without exception, each of us who had been so uninspiring in the morning now came up with deep veins of rich, psychologically revealing insight.

And what had produced this new-found profundity? Turns out it was nothing. Literally nothing. Just big skies and expansive landscapes which had allowed our minds to wander freely.

According to Carola Salvi, a neuroscience-based researcher at Northwestern University, “Creative people are often very original, oriented toward novelty-seeking, curious, and open to new experiences; all characteristics that are promoted by greater risk propensity.” However, she is quick to add ‘that being put in risky situations (when there is a lot at stake) does not facilitate creativity. It makes people particularly analytical.’

I always encourage clients to be clear about their goal, commit it to paper, focus on it, and then put it away and forget about it.   You can never be sure when your creative brain will come up with a breakthrough idea or novel solution. But if you want more Eureka moments in your life, you’ll need to start by clearing your diary to take time out. Garden, hike, tidy. Do whatever helps you to meander mindlessly. And if you want more original thought from your teams, don’t bring them in for “a brainstorm.”  Lead them out on a wordless walk in the park.