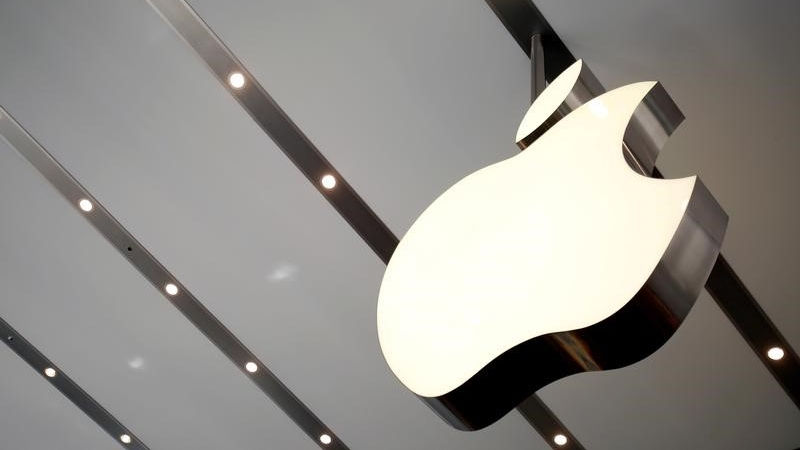 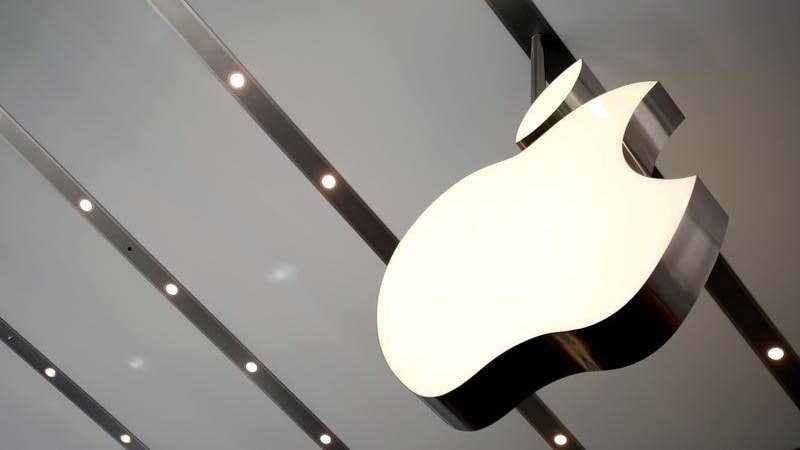 “You can now display up to 10 screenshots on your product page on the App Store for iPhone, iPad, Apple Watch, and Apple TV, to show customers more of your app’s experience,” reads the announcement on the Apple Developer site. The latest development is mainly aimed at helping developers attract new users by showing different features of their apps.

As reported by 9to5Mac, developers can submit up to 10 screenshots for each device form factor their apps support, across all iOS devices as well as 1080p and 4K Apple TV resolutions and Apple Watch form factors. To give more visual cues about their apps in addition to static screenshots, developers have also been provided with the ability to add three video previews.