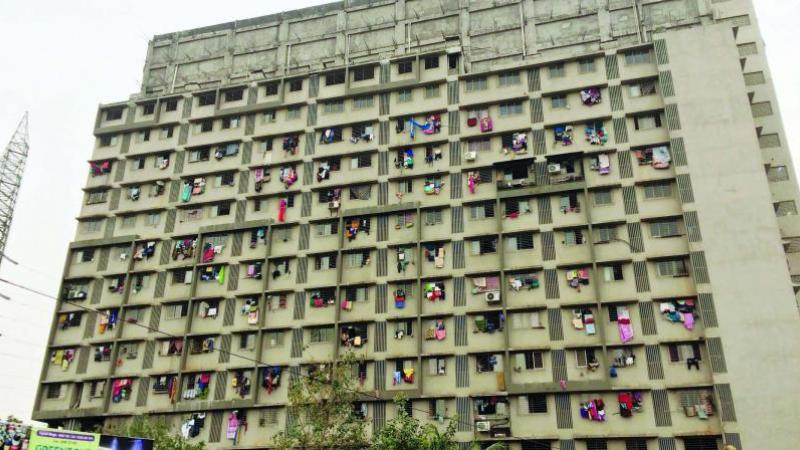 92,000 tenements lapse in Pune as builders fail to finish projects on time As the real estate sector continues to regain its momentum in the aftermath of the Covid-19, the harrowing reality of lapsed tenements remains unaltered for many of the buyers.

Pune, which is the second-largest city in Maharashtra and a constant name among the most liveable cities in the country, continues to face this harsh reality in which, since 2017, as many as 1,410 buildings with over 92,000 apartments and houses have failed to be completed within time.

As per Indian Express, a report by MahaRera by real estate consultancy firm Track RE shows that the majority of these buildings are within the bounds of the urban part of Pune city.

MahaRera, the regulatory authority of the real estate industry, sets a time limit for any construction project to be completed. When the realtor fails to complete the project within the stipulated time frame, it automatically goes under the lapsed project category, after which its fate is left on the decision of either the buyers to select another builder of their choice to complete the project or the existing company may seek an extension to complete the work after payment of fine.

The report by Indian Express suggests that the trend of projects lapsing because of either insufficient capital, or non-clearance from authorities has been on rise since 2017, when a total of 35 projects were put into a lapsed category. While last year as many as 280 projects failed to meet their deadline, this year, till September, 125 projects have hit roadblocks.

Many of these projects are within the taluka of Haveli, having Pimpri Chinchwad and its nearby areas in its vicinity, followed by Mulshi, Shirur, Baramati Maval and other talukas.
While Mulshi taluka represents the growing urban area of Hinjewadi, Shirur and other areas are rural or semi-urban.

According to the report, Niranjan Kelshikar, director of TrackRe, said that the issues of projects failing to complete on time have legal consequences. Oftentimes, builders continue to sell flats and apartments in lapsed projects even when they aren’t allowed to do so.

He said Rera was about bringing transparency in the real estate sector and for the betterment of stakeholders in these projects, improved communication was required.