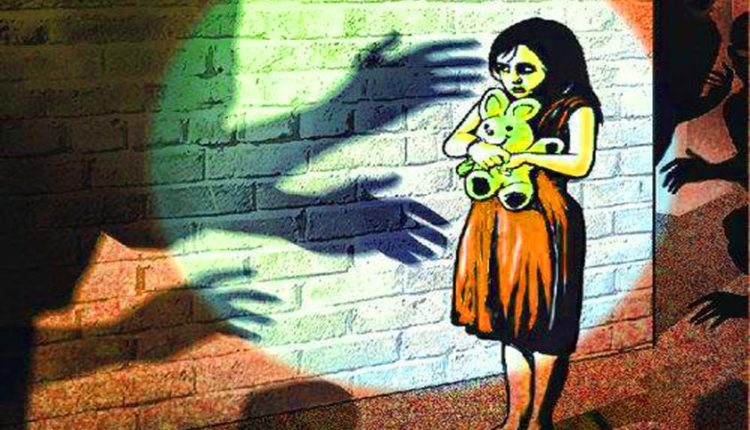 SHILLONG: A woman forced her minor daughter into prostitution to earn money citing poverty prompting her relatives to file a complaint on Tuesday.
The girl, who is pregnant and admitted in a city hospital, was sexually abused by two men facilitated by the mother.
This was reflected in the FIR lodged at Madanrting police station by the girl’s brother, Lapynkupbor Umsong, and her uncle Korishon Umsong.
The girl hailing from a village under Mawkynrew Block in East Khasi Hills District passed Class VI from a school in the city.
The 16-year-old victim stayed with a relative here and attended school in the morning and helped the relatives during the day along with her elder sister.
Last December after the examinations, the victim, third of the nine siblings, was taken away by her mother, Aitimon Umsong, from Shillong to her village.
She stayed there for two days and the mother took her away to the house of a distant relative in another village about an hour from her native village in Mawkynrew.
According to the relatives, at night she was taken to the house of a youth identified as Shngain Nongrum (22) and the mother compelled her to sleep with him.
When the victim confronted her mother, she was told to keep quiet and her objections went in vain.
The next day, they came back to her village and Lapynkupbor, a daily wage earner working in the Assam-Meghalaya border area, came to know about the incident.
The brother and his uncle filed the FIR on January 12. Police went in search of the accused but since they could not find him, his father was brought to the police station.
On January 16, the accused, the girl and her mother came to the police station. She told the police that her daughter was above 18 years. She had even threatened the girl to tell them she went willingly to the residence of the accused.
However, the brother of the victim produced the Baptismal Certificate that showed her date of birth as December 15, 2001.
No one was arrested in connection with the crime and from the police station, the mother took her to the village of the accused who again sexually exploited her and the next day she was brought back.
The agony continued as the accused came to stay in the girl’s house and though her aged father objected by saying his daughter was a minor, the youth ignored the plea. The father was also chided by his wife.
The relatives said no action was taken against Nongrum and Aitimon though the FIR was lodged on January 12. This prompted the brother and the uncle to file another FIR on Tuesday.
The relatives said following the sexual abuse, the girl became pregnant and after a few months, she was brought to another village in East Khasi Hills by her mother who rented a house.
It was when the girl was assisting her mother in selling betel nuts in Shillong that she collapsed following which she was admitted in Ganesh Das Hospital.
In the hospital, she mentioned her daughter’s age as 22.
The relatives said she was hospitalised for five days and after she was discharged, Aitimon brought another man identified as Hep on August 31.
According to the relatives, Hep entered the bathroom in her rented house and tried to molest her. When she protested and called for help, her mother told her to accept him.
After Hep left, the girl was beaten up for refusal.
The relatives said once the mother locked Hep and the victim in one room but the neighbours tried to rescue her after she cried for help.
The relatives of the victim said it was for money that the mother was forcing her into flesh trade.