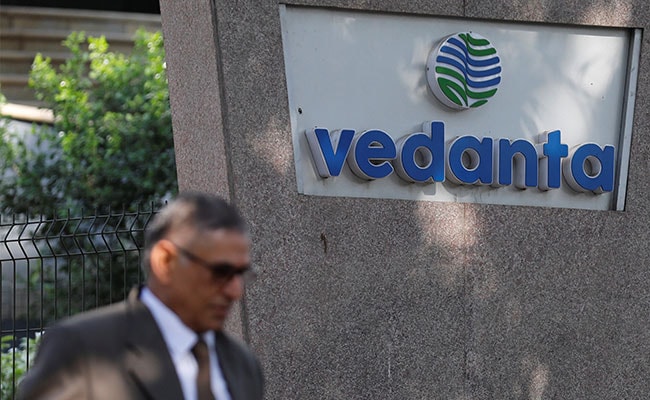 Vedanta To Invest $20 Billion In Semiconductor

Indian conglomerate Vedanta has earmarked $15 billion to foray into the electronic chip and display manufacturing space, and plans to scale up the investment to as much as $20 billion (about ₹ 1.5 lakh crore), a senior company official said.

It expects to roll out display units, for use in mobile phones and electronics devices, by 2024 and electronic chips from Indian manufacturing plants by 2025, Vedanta Group’s global managing director of display and semiconductor business Akarsh Hebbar said.

“Semiconductor is a long-term business. We are looking at about $10 billion on display. Right now we are looking at $7 billion in semiconductors that may also go up by another $3 billion to further extend it. First 10 year we have engaged to invest up to $15 billion. We will evaluate further investment at a later stage,” Mr Hebbar said.

He is also managing director of Avanstrate, which handles the display manufacturing business of the Anil Agarwal-led Vedanta Group.

Vedanta Group has applied for setting up a semiconductor plant and a display manufacturing unit under the government’s incentive scheme for the sector.

Mr Hebbar said that the company expects to start commercial supply of display units by 2024 and electronic chips in the 28 nanometre category by 2025.

“Display is less complicated than semiconductor fab. It would come out by the end of 2024. Mass production will begin within six to eight months of setting up of our factory within 2024. Semiconductor will be at the end of 2025 and may be spilling over to 2026.

The official further said electronic components import in the country is about $100 billion, out of which semiconductors account for $25 billion.

TECH 632 $20 23 Billion 38 in 691 Invest 16 to 1215 Vedanta 1
Newer Post
Why Choose a Career as a Real Estate Agent ?
Older Post
Main Differences Between Engaged and Disengaged Employees