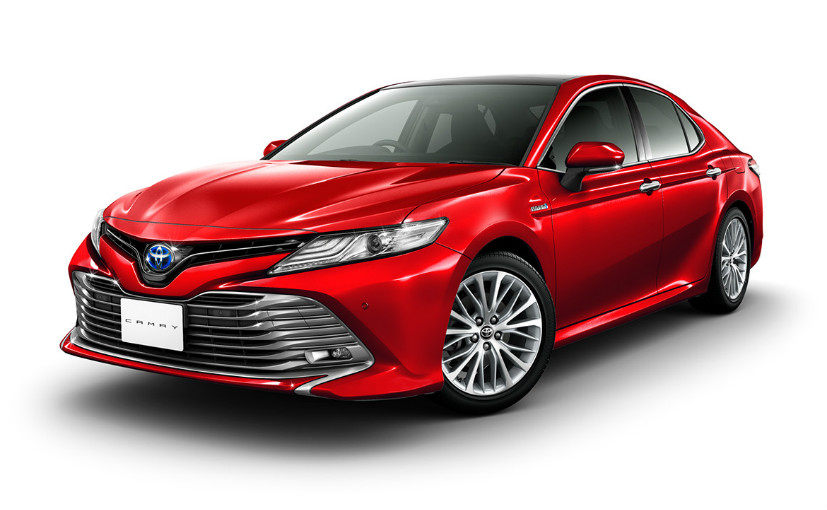 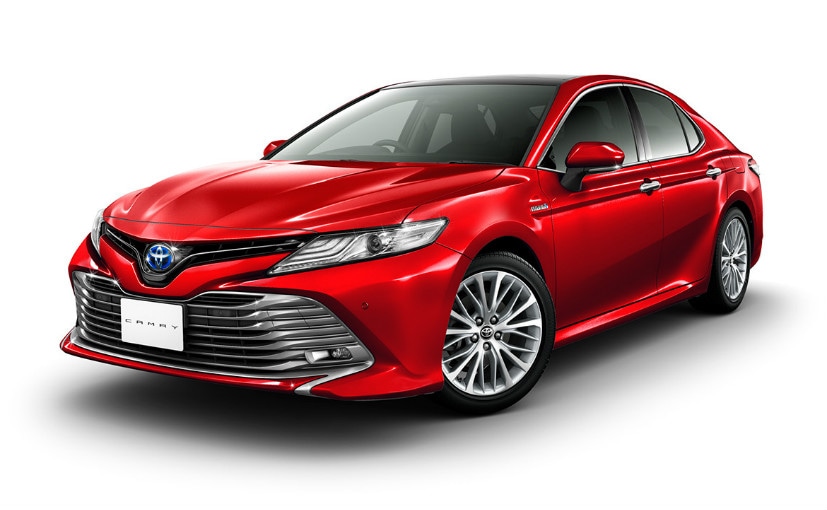 Toyota Motor Corp on Wednesday said the infotainment system of its revamped Camry sedan to be sold in the United States will run on a Linux-based, open-source technology platform as it tries to keep up with tech firms in developing software for cars.

With the Automotive Grade Linux (AGL) system in a mainstay model, Toyota aims to have the flexibility to customise its software, while it would also keep user data that could otherwise be captured by CarPlay from Apple Inc or Android Auto from Alphabet Inc’s Google – applications which enable users to access smartphone data through vehicle infotainment systems.

Toyota is among 10 global automakers working with suppliers and technology companies to jointly build AGL, a basic, open-source platform for vehicle applications which automakers can customise, eliminating the need to code systems from the ground up for each vehicle model.

Developing the platform in collaboration with Mazda Motor Corp, Suzuki Motor Corp, Daimler AG and others will reduce development time and costs, Toyota said, and create an industry standard platform to operate in-vehicle features including music and navigation applications.
The platform can also be used to support future advanced technologies, including self-driving functions and connected car services.

“It’s very necessary to reduce the overhead of duplication work among our suppliers so they can spend more time to create new things rather than maintaining fragmentary codes,” said Kenichi Murata, group manager of Connected Strategy and Planning at Toyota.

Cars typically require over 100 million lines of computer code as automakers pack as much technology as possible to attract buyers.

So much so that coding has become an increasingly cumbersome part of vehicle development, which takes years, compared with the mere months it takes for tech firms to develop apps.

In addition, the process requires constant updating to keep up with technology developments and which results in disparate interfaces between automaker’s products.

The latest Camry sedan to be launched in coming months will use AGL to operate its suite of in-vehicle apps, and the Japanese automaker said it planned to expand the platform to other Toyota and Lexus vehicles in North America and elsewhere.

Roughly 70 percent of the operating platform for the latest system consists of largely generic coding, while the remaining 30 percent was customised for the Camry, Murata said.

At the moment, automakers make vehicles compatible with CarPlay and Android Auto. While this enables users to connect smartphones to cars, Dan Cauchy, general manager of automotive at the Linux Foundation, said it makes it difficult for automakers to have control over customising their platforms.

“It comes down to an automaker wanting to customise their operating platform to their liking and not having a third party dictating what the applications are going to be for the vehicle,” he said.

“A lot of automakers want that control.”

© Thomson Reuters 2017
(This story has not been edited by NDTV staff and is auto-generated from a syndicated feed.)