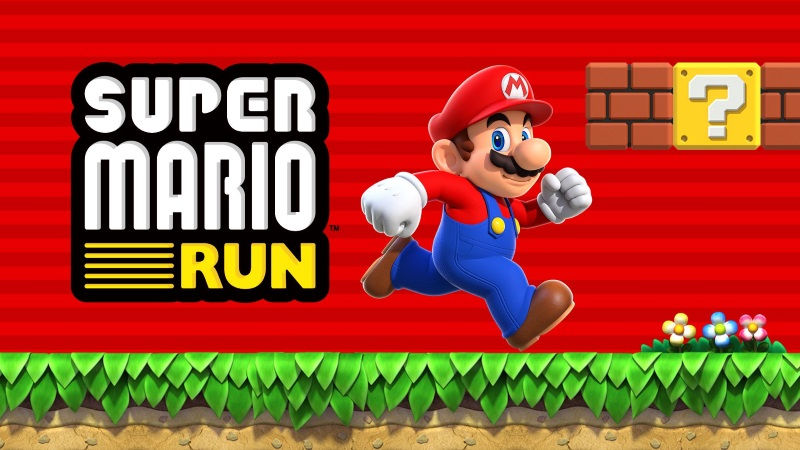 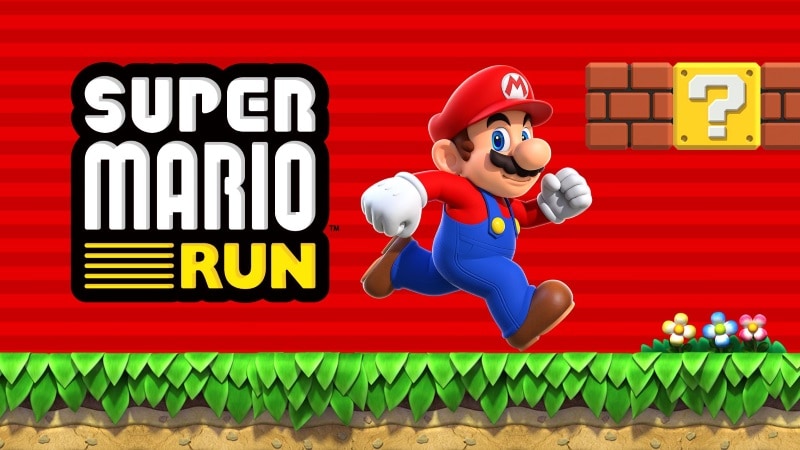 HIGHLIGHTS
Super Mario Run is out on December 15
It is for iOS devices right now
Android devices will get it early next year
The eagerly-awaited Super Mario Run game has been launched for iOS by Nintendo, bringing the beloved Italian plumber to iPhone, iPad and iPod touch screens across the world. For those who grew up playing Mario games, which have been around since 1981, the new Super Mario Run will kick in the nostalgia. If you have downloaded the new Nintendo game, or looking forward to downloading it, here’s everything you need to know about Super Mario Run.

Super Mario Run release date
Super Mario Run was released on December 15 globally. If you’ve signed up for the notifications to the game, you will be told when it can be downloaded.

(Also see:Super Mario Run Controls, Gameplay, Coins, and Modes Explained)
Super Mario Run download size
Expect it to take up around 370MB of storage space. It might not sound much but could be a problem if you have 16GB iOS device or a poor Internet connection.

Super Mario Run price
The game’s price is Rs. 620 in India and $9.99 in the US. This makes Super Mario Run one of the more expensive games on the App Store but you can try it for free. Which brings us to the next point.

(Also see: Super Mario Run Development Was Not ‘Simpler’: Nintendo)
Super Mario Run is free
Free to try, that is. Nintendo has stated you can play a few levels of Super Mario Run at no cost to you. It hasn’t stated how many levels will be free but if it is anything like what early previews suggest, expect three levels and a brief sampling of the fourth.

(Also see:Super Mario Run Android Early 2017 Release Date Is Bad for Nintendo and Gamers)
Super Mario Run is always online
Nintendo’s Shigeru Miyamoto, the creator of Mario, has revealed that you will need an Internet connection to play Super Mario Run. Speaking with Mashable, Miyamoto said that the decision had been taken to combat the game’s piracy. “For us, we view our software as being a very important asset for us,” he added.

“And also for consumers who are purchasing the game, we want to make sure that we’re able to offer it to them in a way that the software is secure, and that they’re able to play it in a stable environment.”

When Mashable asked if he was referring to the risk of piracy in “security”, he said: “That’s correct. Unlike our dedicated game devices, the game is not releasing in a limited number of countries. We’re launching in 150 countries and each of those countries has different network environments and things like that. So it was important for us to be able to have it secure for all users.”
Super Mario Run may use upto 75MB of data per hour
According to AppleInsider, Super Mario Run iOS would need 75MB of data per hour of “constant, involved” play after the initial download. And a lot less in most cases.

We won’t be surprised if this is an extremely generous estimate of the amount of data Super Mario run would consume. Reason being, the likes of Overwatch and Final Fantasy XIV on consoles and PC take up a tenth of the bandwidth at best. Nonetheless, we’ll know for sure when it hits iOS soon.

With the Nintendo Switch reveal seeing another Mario game, we won’t be surprised to see if there’s a deeper connection between both games when Nintendo’s console sees a full reveal in January.