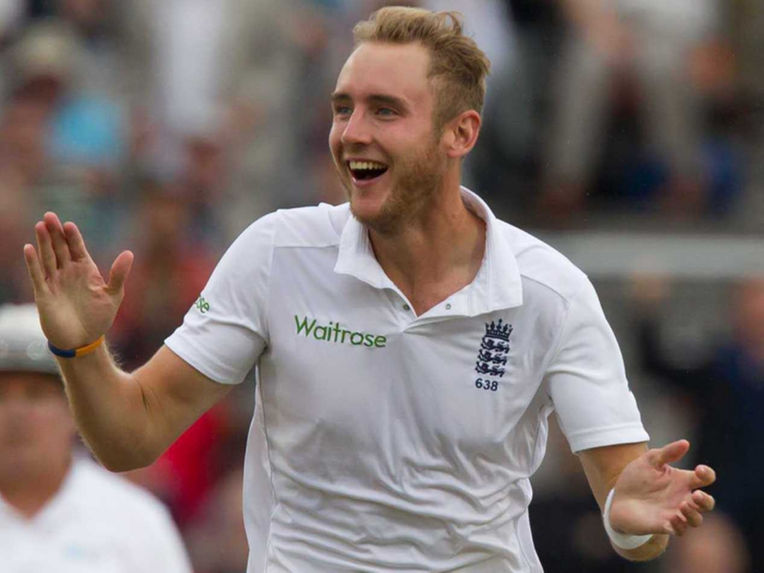 London: England fast bowler Stuart Broad believes he and his compatriots can tap into the vast bank of knowledge that coach Trevor Bayliss possesses on their rivals Australia during the Ashes series.

A 14-man England squad will jet off to Spain with their support staff – including Bayliss – on June 27 for a four-day camp, and Broad believes the Australian in their ranks will offer insights into players he has coached previously. (England to Train in Spain for Ashes)

“Obviously he is a very experienced coach. He’s worked a lot in Australia. He’s coached the likes of Steven Smith, who I think was his captain at the Sydney Sixers, so he’ll know the inside and outs of those players,” Broad was quoted as saying by cricket.com.au. (Is the English Cricket Team Scripting Its ODI Revival?)

Bayliss also took the reins of Australia’s T20 side on a stop-gap basis last October in a three-match series against South Africa, giving the coach further insight into the workings of the national set-up.

“He will know the big strengths of Australia, the big weaknesses of Australia and as players we should pick his brain about that.”

“I know that (new England director of cricket) Andrew Strauss is a very logical man, he does a lot of research about the decisions he makes and I’m sure he did a lot of research into the new coach,” Broad added.

The first Test will commence from July 8 at Cardiff.