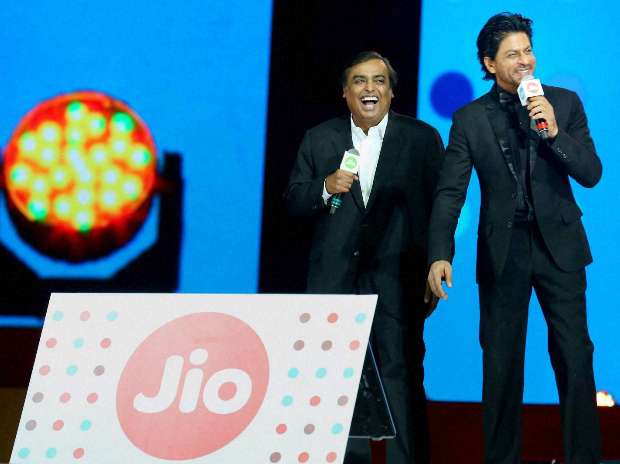 Mukesh Ambani-owned Reliance Jio will offer free Wi-Fi services during the T20 World Cup across six stadiums in the country.

The services, under the name JioNet, would be available to the spectators of the cricket matches in Feroz Shah Kotla in Delhi, Eden Gardens in Kolkata, Wankhede Stadium in Mumbai, Chinnaswamy Stadium in Bengaluru, IS Bindra Stadium in Mohali and HPCA stadium in Dharamshala, company officials said.

The network is supported by 100 Gbps backhaul to ensure 15 Mbps speed for about 40,000 spectators during the matches. The service will be complimentary for people and offer unlimited access. Currently, JioNet Wi-Fi service is available in a few airports and tourist spots.

The company, which soft-launched its 4G services in December last year, has given free SIM cards to all its employees. The commercial launch of the service is yet to happen.

JioNet was made operational at Wankhede stadium during the India-South Africa one-day series in April 2015, where the company witnessed record data usage. “We supported connectivity for about 30,000 people in Mumbai. At any given point, 20,000 people were continuously connected on JioNet. It was delivering speeds of up to 35 megabits per second,” said an official.