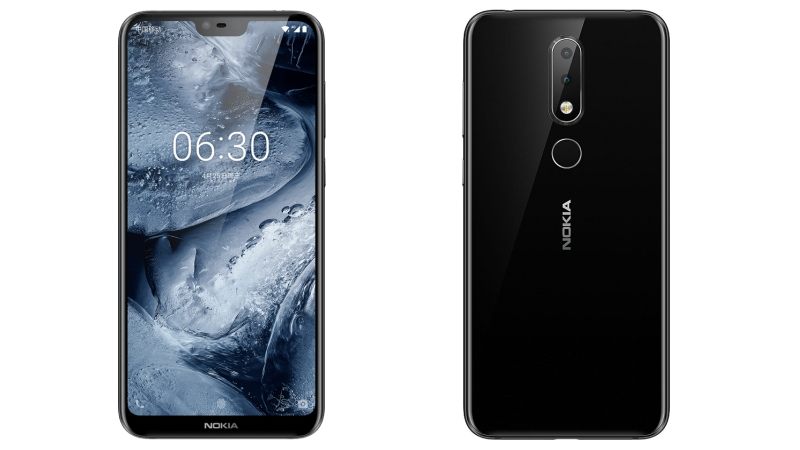 Nokia X5 aka Nokia 5.1 Plus Launch Teased for July 11 in China 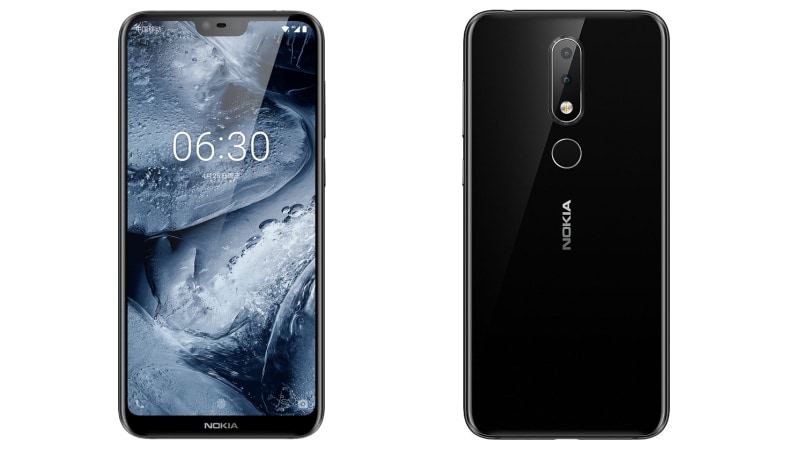 Earlier this week, we saw reports suggesting July 11 to be the launch date of the upcoming Nokia X5 aka the Nokia 5.1 Plus. As part of the latest developments, HMD Global licensed brand Nokia has now officially teased the smartphone’s launch that is set for 8pm China time (5:30pm IST) on July 11. The teaser reveals that a new handset in the Nokia X series will be unveiled at the product event, which tips the launch of the rumoured Nokia X5 in China. A live stream will be available for the event. This smartphone will reportedly be called the Nokia 5.1 Plus in international markets.

As per a post on Nokia’s official Weibo account on Monday, a new Nokia X-Series phone is all set to become a reality in China come July 11. Last week, a poster had been spotted on Chinese search engine Baidu that showed off alleged posters of the Nokia X5 in China; the smartphone is expected to get a price tag of CNY 799 (roughly Rs. 8,300) for the 32GB variant and CNY 999 (roughly Rs. 10,400) for the 64GB model. As for design elements, much like the recently launched Nokia X6, even the Nokia X5 will sport a display notch and a bezel-less display. The phone will also get a dual camera setup and a fingerprint sensor at the back.

As for specifications, previous leaks suggest the Nokia X5 will sport a 5.86-inch HD+ (720×1520 pixels) TFT display with a 19:9 aspect ratio. It might be powered by an octa-core SoC, possibly from the MediaTek P series or the Qualcomm Snapdragon 600 series. This will be coupled with 3GB/ 4GB/ 6GB of RAM and 32GB/ 64GB of inbuilt storage.

In terms of optics, we can expect the Nokia X5 to sport a vertical dual rear camera setup with a 13-megapixel primary sensor. A 8-megapixel selfie sensor might adorn the front of the smartphone. Connectivity might include 4G LTE, Bluetooth, USB, while battery capacity is set at 3000mAh.

An official post by Nokia had also suggested the company’s two smartphones are in the works for launch later this year, one powered by a Snapdragon 710 SoC and the other by the flagship Snapdragon 845.