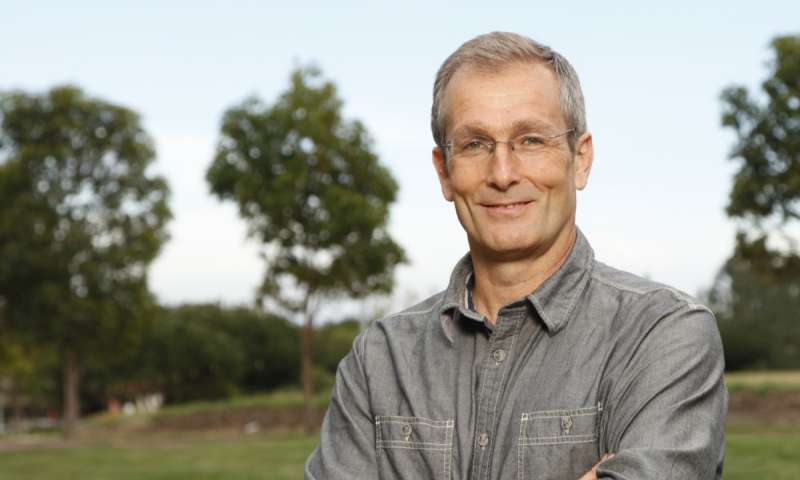 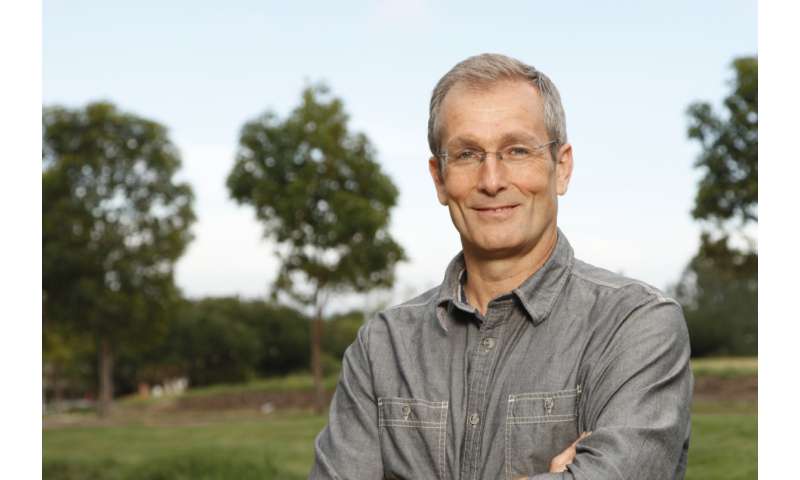 “In adult skeletal muscle, the process of generating muscle—myogenesis—depends on activating MuSCs that are in a resting, or quiescent, state. As we age, our MuSCs transition to a permanently inactive state called senescence, from which they can’t be ‘woken up’ to form new muscle fibers,” says Lorenzo Puri, M.D., Ph.D., professor in the Development, Aging and Regeneration Program at SBP.

“If we could encourage senescent MuSCs to start replicating and advance through myogenesis—perhaps through pharmacological interventions—we may have a way to help build muscle in patients that need it,” adds Puri.

The goal of the study was to define the molecular determinants that lead to irreversible MuSC senescence. Using a combination of a mouse model and human fibroblasts, the team found that the reason old MuSCs can’t be activated to generate muscle cells is that they spontaneously activate a DNA damage response (DDR) even in the absence of exposure to exogenous genotoxic agents. This senescence-associated DDR chronically turns on the machinery needed to repair breaks and errors in DNA, and activate cell cycle checkpoints, which inhibit cells from dividing.

“In our study, we found that the senescence-associated DDR prevents MUSCs from differentiating by disabling MyoD-mediated activation of the muscle gene program,” explains Puri. “We also learned that a prerequisite for activating the muscle gene program is progression into the cell cycle, a process that is irreversibly inhibited in senescent cells.”

“We did identify experimental strategies to get senescent cells to move through the cell cycle and activate myogenesis, which is a promising result. However, we also discovered that enforcing old MuSCs to form new muscles might lead to the formation of myofibers with nuclear abnormalities resulting from genomic alterations generated during aging.”

“Given the tremendous impact that decline in muscle function has on aging and lifespan, research that elucidates pathways and networks that contribute to the progressive impairment of MuSCs—such as that reported here—may lead to targeted pharmacological interventions that improve human health,” Puri notes. “However, the findings from this study should warn against overenthusiasm for strategies aimed at rejuvenating muscle of elderly individuals by enforcing the regeneration process, as they might carry a sort of trade-off at the expense of the genomic and possibly functional integrity of the newly formed muscles.”