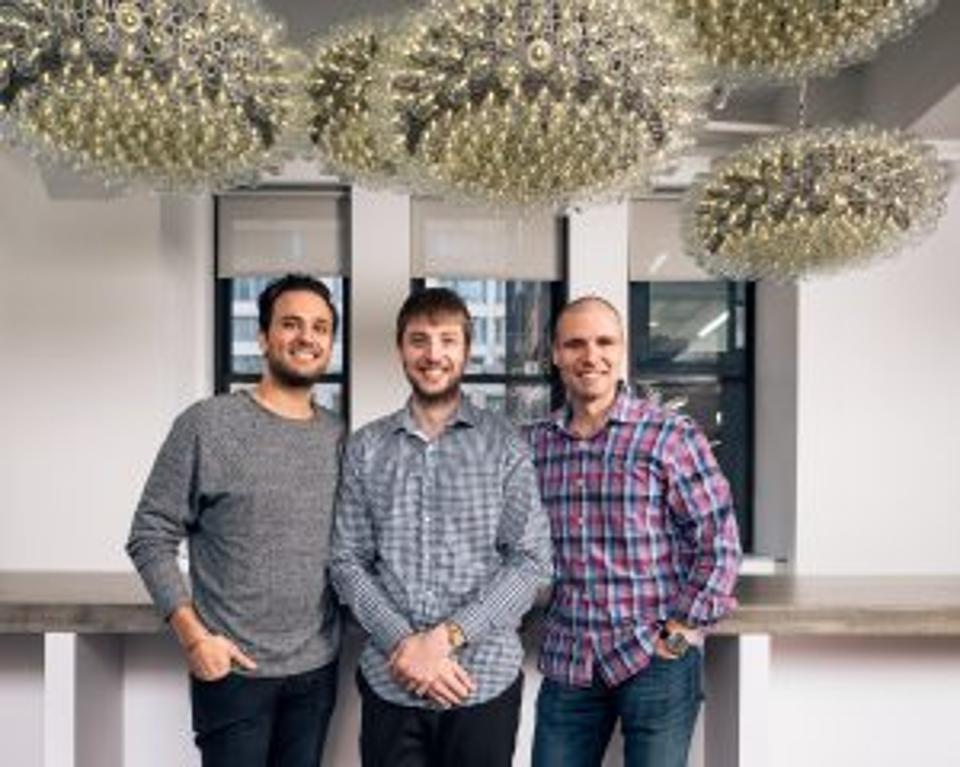 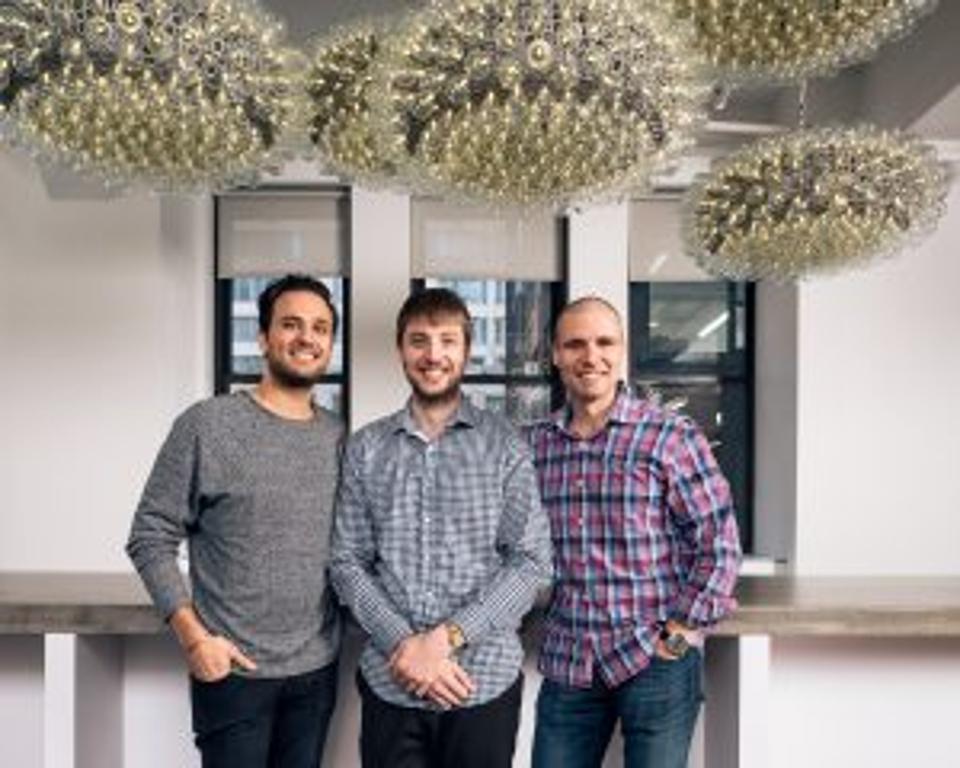 The five-year-old marketing tech company has named Bill Magnuson as CEO effective on January 1, 2017, with founding CEO Mark Ghermezian moving into a new role as executive chairman. As part of the reshuffling at the Series C startup, third cofounder Jon Hyman will assume the role of CTO from Magnuson after serving as Appboy’s CIO.

“When you look at where we are today, we just felt we are in a position of strength right now and to be responsible with where we are growing, this was the right move for the company moving forward,” Ghermezian says.

Appboy has raised $45.6 million in funding since the three launched it after Ghermezian got in touch with his two cofounders upon their winning the TechCrunch Disrupt Hackathon in New York in 2011. The company has nearly 130 employees now across New York, San Francisco and London, working with customers including Capital One, Domino’s Microsoft and SoundCloud. The company most recently raised a $20 million Series C this spring led by Battery Ventures.

Magnuson was already working closely on product strategy at Appboy in his role as CTO, he tells FORBES. With two technical cofounders, Appboy had divided responsibilities between product management, design and consumer-facing product engineering in the CTO role, and security, back-end infrastructure and engineering with Hyman as CIO.

Appboy bills itself as a leader in mobile customer relationship management targeted especially at marketers. What that means is it builds and manages profiles of users for a company on its app so that when the company wants to target a certain group of its user base with a push notification or a deal, it can have a good sense of to whom it should send those messages and then actually send them through Appboy’s software. The company more recently added web push notifications and is exploring how to send push notifications or an equivalent on messaging apps such as WhatsApp or Facebook Messenger.

Photos: The Richest Person In Every State

A CEO stepping down at a mid-stage startup can happen due to a variety of reasons, but often because a founder (or their investor board members) wants to bring in an industry executive with more operational experience to help a company grow out of its more chaotic startup phase. But Ghermezian says that’s not the case with Appboy, and he’ll be working full-time at the company in his role as chairman meeting with customers and working on its corporate culture. “I will still be coming into the office every day, doubling down on those things I care about,” he says.

As part of the moves, chief revenue officer Myles Kleeger will also assume the role of president after helping Appboy beat its internal growth projections for what Ghermezian says has been seven straight quarters.  Appboy was valued at $92 million after its last funding, according to data from PitchBook. “I think a lot of time companies are worried about making changes because of how it will be perceived in the market, and that stops them,” says Ghermezian. “But we are in a good position now, and we are excited.”