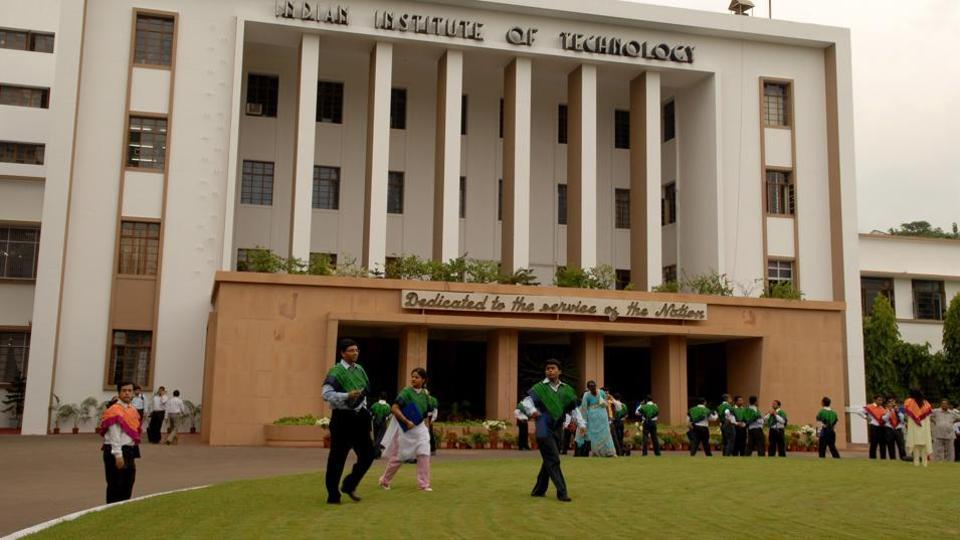 Every now and then, one of India’s most prestigious engineering colleges cuts off power to its hostels for an hour in the evening.

The practice, at IIT Kharagpur, is not to save electricity or cut costs. It is instead part of efforts to get students to mingle — contact that officials hope will help cut stress after three of its students killed themselves between January and April this year.

IIT Kharagpur is part of the country’s marquee Indian Institutes of Technology colleges that lakhs vie for each year. Only a few thousands make it, entering a college of intense competition with some of the best minds to vie for top jobs at the end of their four-year course.

“Students are meeting increasingly less. This naturally creates a lot of problems as they end up being alone. This small step will help them connect when they take a 10-minute coffee or tea break,” said Manish Bhattacharya, dean of students affairs of IIT Kharagpur, while explaining another effort to draw students out by installing vending machines for free tea and coffee.

The machines, for which a Japanese company has been roped in, will be in place from the academic year beginning this summer.

The blackout hours are helping, students say. “It was like an outreach programme where the administration wanted to speak to us… tell us what had happened and how it was important to be connected with fellow students. Many came out of compulsion but realised that it helped. Students interacted with each other, even discussing the suicides that had been troubling for many of us,” said Anisha Sharma, a student.

The latest suicide was on April 8, when a fourth-year student was found hanging in his hostel room.

Other efforts include a programme for parents with psychiatric professionals, courses on happiness mental well-being, and reaching out to alumni who faced depression during their college days.

Depression is seen as among the main reasons and students say the institute lacks adequate number of counsellors.

Mental health professionals on campus reported depression, adjustment disorders and, in some cases, personality disorders as among the cases they often come across.

“The first thing that parents ask us when they come to drop their children to the institute is about placements and package. They need to stop this. It puts unnecessary pressure on the students. This is the reason we have decided to have an orientation programme with the parents too,” said PP Chakrabarti, IIT Kharagpur’s director.

Officials said they will also turn a microcredit elective on “the science of happiness well-being” into a 3-credit course for all students from the next academic year.

The courses are run by the institute’s Rekhi Centre of Excellence for the Science of Happiness.

IIT Kharagpur has also decided to collaborate with an agency to identify the strength of students instead of their weaknesses, as is the case with current evaluation systems.

Officials are in touch with alumni for campaigns that will prod students to open up.

“Some of the alumni have approached us and they will share their experiences by recording it and circulating it on the website and Facebook page of the institute. There is a stigma attached with depression and this will address that,” the spokesperson said.