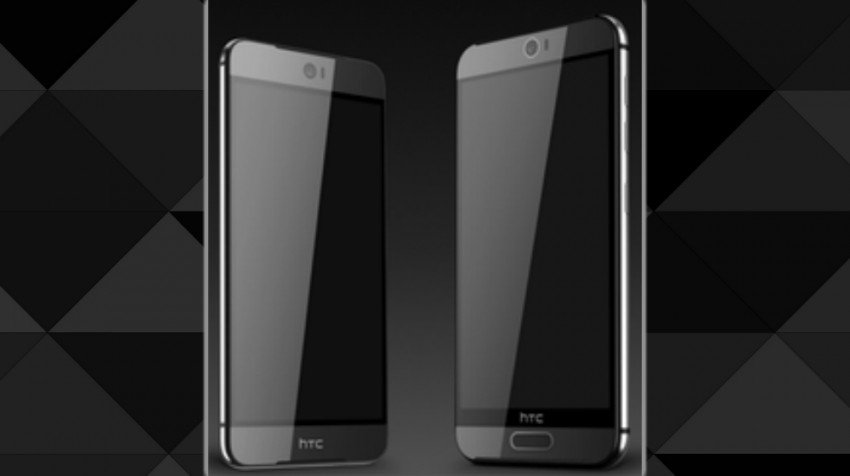 HTC’s newest flagship smartphone will be coming soon — and it may be coming in two distinctive sizes.

The company is reportedly close to introducing the new devices and some information about them seems to have already been leaked. The company has scheduled an event for March 1 in Barcelona, Spain. And it’s believed the event will be used to introduce the new HTC One (M9).

The new device would be the successor to the company’s M8.

But the event — known as Utopia in Progress, per the early media invites sent recently — may also be the launch of a larger version of the M9. 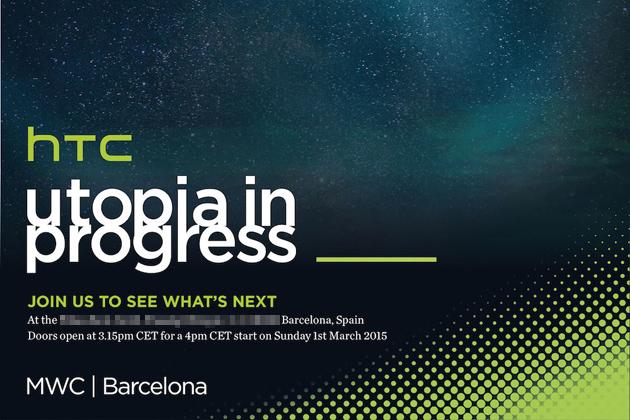 Get excited! HTC will show you something new and utterly spectacular on March 1!

The phablet device is reportedly going to be called the One Plus M9 or the One Max M9, according to a report from AndroidAuthority.com.

If this is true, HTC would be following in line with Apple and its recent smartphone introduction. When the company introduced iPhone 6, it also gave the world the iPhone 6 Plus, a phablet device.

If the renderings are to be believed, the smaller M9 will look similar to the M8 with one notable difference. The new device has no “black bar” just below the display screen like the earlier phone did.

The “HTC logoblack bar” was a source of some contention with users the last time around.  Those who demand effective use of space on a smartphone barked that the “HTC logo black bar” just below the display was a waste of space, and a big one at that.

That black area with the HTC logo on M8? Underneath is a huge amount of circuitry, antennae, etc. It’s not “empty” by any means.

Well, based on the renderings from @evleaks, it’s a non-issue on the new M9. The logo will apparently be placed below the display, on the phone’s body.

That black bar is still clearly visible on the rendered version of the new HTC One phablet device, though.

Apart from the new design and the introduction of a larger phablet device, the M9 is likely to feature an improved camera experience, both on front and back, according to a Bloomberg Business report.

That is likely to mean a 20-megapixel rear-mounted camera and HTC’s UltraPixel front-facing camera.

HTC may also stock its new smartphone with an industry-leading octa-core processor.

That’s technology developed by Samsung and believed to be included in the new Galaxy S6 smartphone. No word yet on what the cost might be of the new HTC devices. But more will likely be revealed at the upcoming March event.