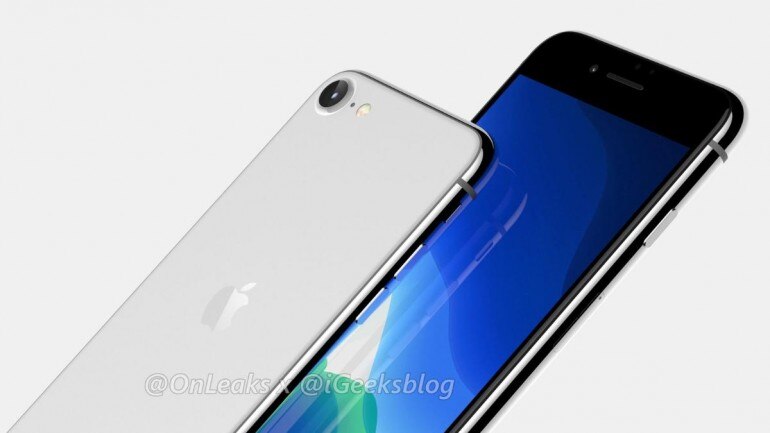 iPhone 9 launch may happen sooner than expected, could challenge OnePlus 8 at its launch 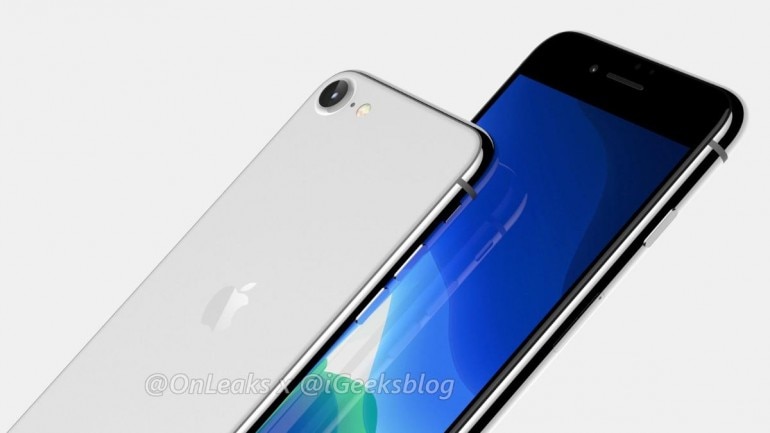 The recent Coronavirus outbreak is believed to have put Apple’s iPhone 9 launch out of schedule but in a recent leak from a tipster whose information is mostly accurate, news of the iPhone 9 launching by mid-March are doing rounds on Twitter. According to popular tipster Evan Blass, the iPhone 9 from Apple will be unveiled in mid-March as the company’s low-cost offering in its iPhone lineup. The iPhone 9 will succeed the iPhone SE from 2016.

The iPhone 9 has been long rumoured to launch in March and like the last few years, it was expected that Apple will launch its low-cost iPhone along with an updated iPad model as well as a few new software services. The iPhone 9 is expected to be Apple’s answer to the increasing number of affordable ‘flagship-grade’ Android smartphones in the sub-Rs 40,000 category.

In fact, a few leaks suggested that the iPhone 9 could have a very low starting price. The base variant of the iPhone 9 could come in as low as Rs 30,000 whereas the variant with slightly higher storage might cost almost Rs 35,000. The phone is said to use most of the components from the iPhone 11 but it will look like the iPhone 8 in a bid to save on costs.

The iPhone 9 is said to use the same A13 Bionic chipset as the iPhone 11 and it might come with 3GB RAM as standard. However, Apple will retain the iPhone 8 design on the iPhone 9. Hence, you will end up seeing the compact body with a small 4.7-inch Retina display. The phone is expected to get the TouchID equipped home button and a glass panel will be present at the back, aiding wireless charging.

Cameras are a big deal with smartphone buyers these days and Apple will ensure its iPhone 9 complies. The iPhone 9 is said to get the same 12-megapixel main camera as the iPhone 11 and that means, you can expect great looking photo quality as the iPhone 11. However, to keep the costs low, the iPhone 9 will skip on the wide-angle camera and a telephoto camera.