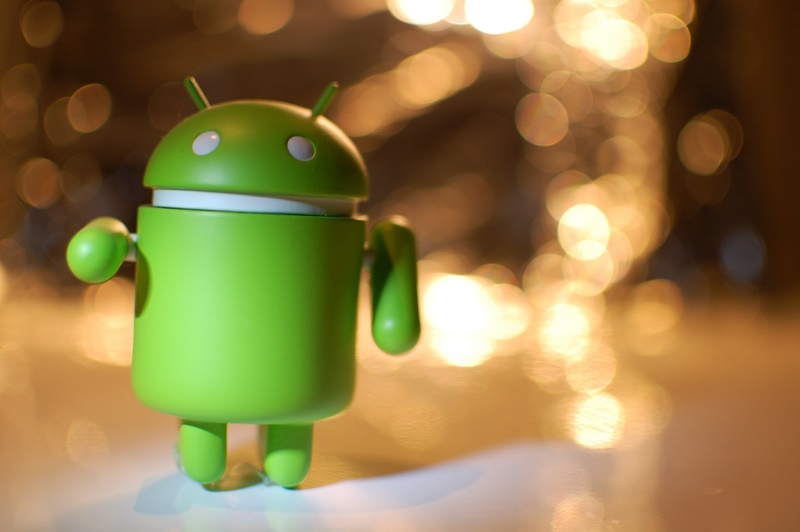 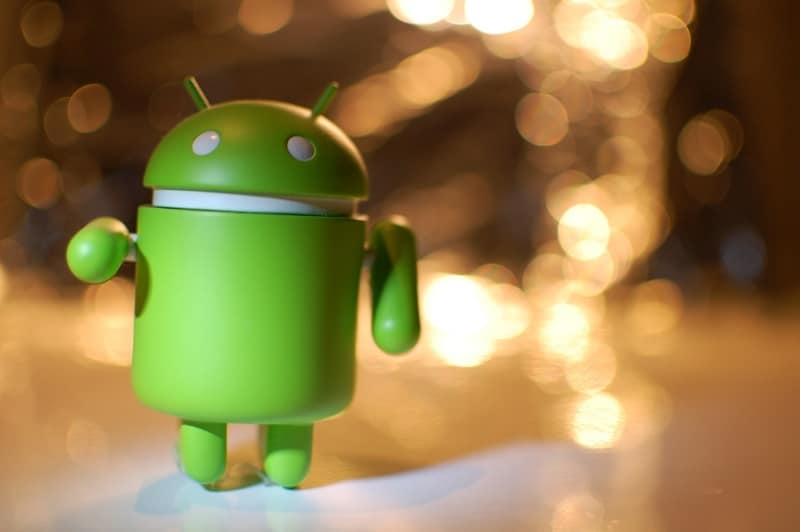 Alphabet’s Google has been given an extra three weeks to respond to EU antitrust charges that it abused its dominant Android mobile operating system to squeeze out rivals, the European Commission said on Tuesday.

The US tech giant had been due to file a response by Tuesday but said it needed more time and will now reply by October 7, a Commission spokesman said, the third extension of the deadline.

The Commission in April accused Google of harming consumers because it required mobile phone makers to pre-install Google Search and the Google Chrome browser on their smartphones to access other Google apps.

“We confirm that the new deadline set by the Commission is October 7,” a Commission spokesman said.” Google asked for additional time to review the documents in the case file.”

The world’s most popular Internet search engine has also asked and been granted an extension to October 13 to reply to a separate charge of favouring its shopping service over rival services in Internet search results.

It has until October 5 to respond to a third accusation of blocking competitors in online search advertising.

Google, which could be fined up to $7.4 billion (roughly Rs. 49,684 crores) or 10 percent of its global turnover for each charge and forced to change its business practices if found guilty of breaching EU rules, has previously deny any wrongdoing.