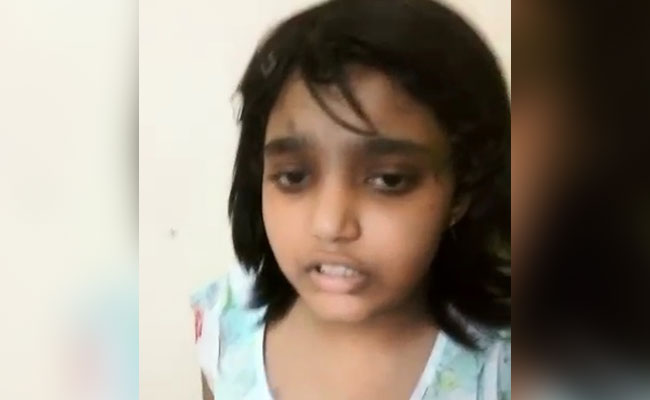 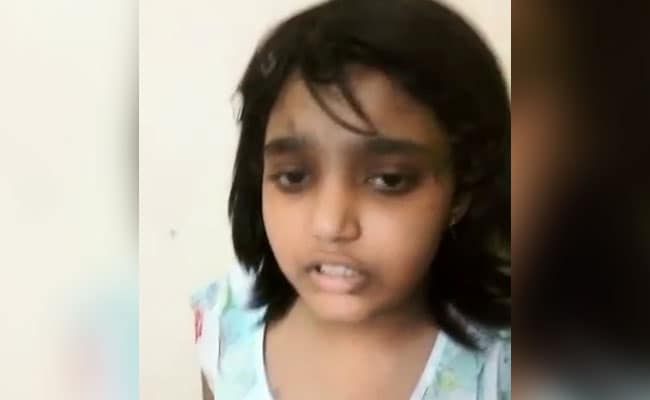 “Daddy…please do something and save me” – says a 13-year-old girl in an incredibly tragic WhatsApp video to her father, begging him for money for her cancer treatment. Young Sai Shri died on Sunday in Andhra Pradesh’s Vijayawada, but her tearful voice is being heard by thousands through the video that has been widely shared online.

Sai Shri’s parents had been separated for eight years and she had been living with her mother. In the video, she pleads with her father, Shetty Shivakumar, to sell her home – which was in her name – to raise money for her treatment. Her mother had reportedly tried to sell the house but was stopped by her father, who allegedly got help from a politician to try and throw his estranged family out.

Sai was diagnosed with cancer in August, and doctors reportedly told her mother that a bone marrow transplant was the only option.

Speaking in Telugu in the excruciating video, she shows swellings and lesions on her arms and legs and shares that she is in great pain.

“Daddy, you say that you don’t have money. At least we have this house. Please sell this house and pay for my treatment daddy. Or else, they (doctors) say that I won’t survive for long,” she weeps.

“I haven’t gone to school in months. I want to play with my friends…I want to go to school…take my exam…I want to become a doctor…”

Based on a complaint by an activist, the Andhra Pradesh State Human Rights Commission has asked the police to investigate whether Mr Shivakumar, who lives in the same city, was guilty of neglecting his daughter.

Activists allege that Mr Shivakumar refused to spend money for his daughter’s treatment even though he could afford it.

Sai’s mother Sumashri had reportedly spent Rs. 30 lakh but the treatment was not good enough for the type of cancer that she was suffering from.