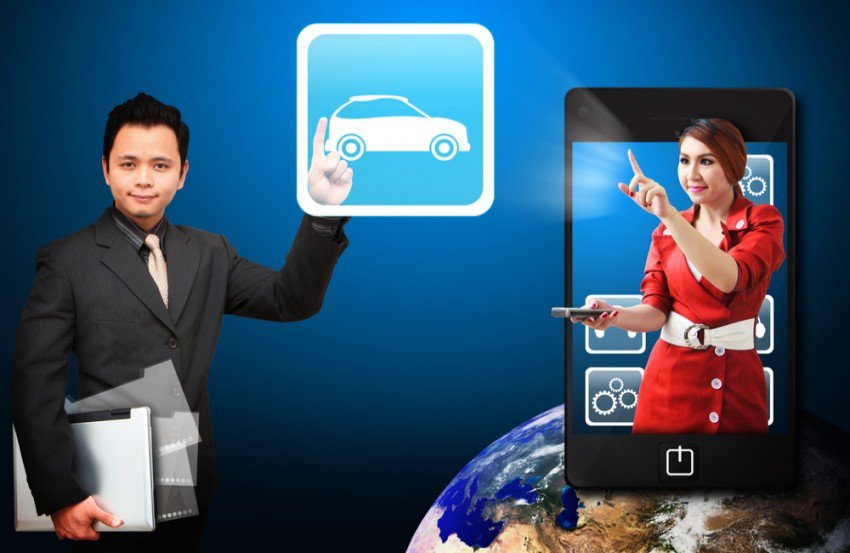 The Future of Mobile Marketing: Smartphones and Augmented Reality With each new year, marketers continue to say that mobile marketing is going to be huge. Has the time already come, or are there more developments in mobile marketing and technology yet to be seen?

Mobile is one of the most innovative technology platforms out today, and with about 50% of mobile users (and 70% of affluent customers) owning a smartphone, the market for apps and further technological advancement is greater now than ever before.

The Future of Mobile Marketing

Smartphone users are expecting a deeper personalized engagement and assistance from their phones. Many people are dependent on their phone as their sole source of telecommunication, as well as a way to connect via social media and email. They also use it for entertainment and consuming content. This means that app and operating system developers need to fulfill a hefty order: To continue to make smartphones an integral part of user’s lives.

FourSquare and Yelp have released app updates in the last year that allow users to be notified when their friends have checked into the same location or are nearby. This type of GPS-location for a user’s social network is even further reducing the need to communicate directly with friends to find out where they are. This can be useful when attending large events, going out with new friends while running into some new ones or even avoiding an ex-girlfriend/boyfriend/husband/wife or boss.

Besides utilizing mobile to market locations as a place where a user’s friends are hanging out, mobile apps can also be used to market events or unique experiences. This includes secret concerts or performances for only certain app users or a special on hot air balloon rides that a user just happens to be a few blocks away from. Users like the gratification of having apps do the work for them. That way, they can focus more on their friends and the experience itself, rather than spending effort having to find it.

Augmented reality (AR) continues to be the golden child in the minds of those thinking about the future of mobile marketing. Think of all the potential for local businesses – instant restaurant reviews (which Yelp has already been utilizing since 2009), hotel locations, online prices for products on shelves and more. Not to mention all the games and entertainment experiences that augmented reality can bring into users’ homes.

The potential of augmented reality is seemingly endless, especially because it is still in development and its potential remains vastly untapped. HowStuffWorks (who has a great video on AR) estimates that by 2020, there will be 50 billion devices connected to the internet. This means that online sensors can influence how users see reality in relation to their individual preferences and past history.

Mobile makes it easy to instantly check for product and service prices, as well as for coupons and discounts, from anywhere there is wifi access or cell phone service. While many mobile marketing apps, like CouponSherpa (available at Google Play and iTunes) and Apple’s passbook, have utilized this to create services based on a user’s location, search and available connected profiles, the future still remains wide for further possibilities.

For instance, what if a restaurant’s app noticed a user’s negative tweet about a competitor and instantly text them a lucrative coupon? Or if a user’s smart phone GPS says they are in the area, a business could pay to be part of an app that offers instant, unique deals personalized to that user, depending on where they are (Groupon is going down this road with their instant deals).

The future of mobile marketing will depend largely on apps reacting to the customer, instead of the customer initiating the request for information themselves. GPS location, as well as inter-connected social media APIs will make this second nature.

Interaction With the Outside World

In relation to augmented reality and mobile marketing based on a user’s behavior and location, mobile technology may also continue to make a user’s life easier by increasing their ability to interact with the outside world. Instances may include:

There are many instances where the Internet already makes smartphone users’ lives easier than ever, but the key to future development is fine-tuning what has already been done while also innovating further ways to streamline and make things more efficient.

While mobile marketing has already come quite far in just the past few years, the fact remains that there is much more that can still be done. With almost every electronic device available being built to connect to the Internet, smartphones and other gadgets alike will bring marketers and users together to create experiences, influence purchases and make life a little easier.