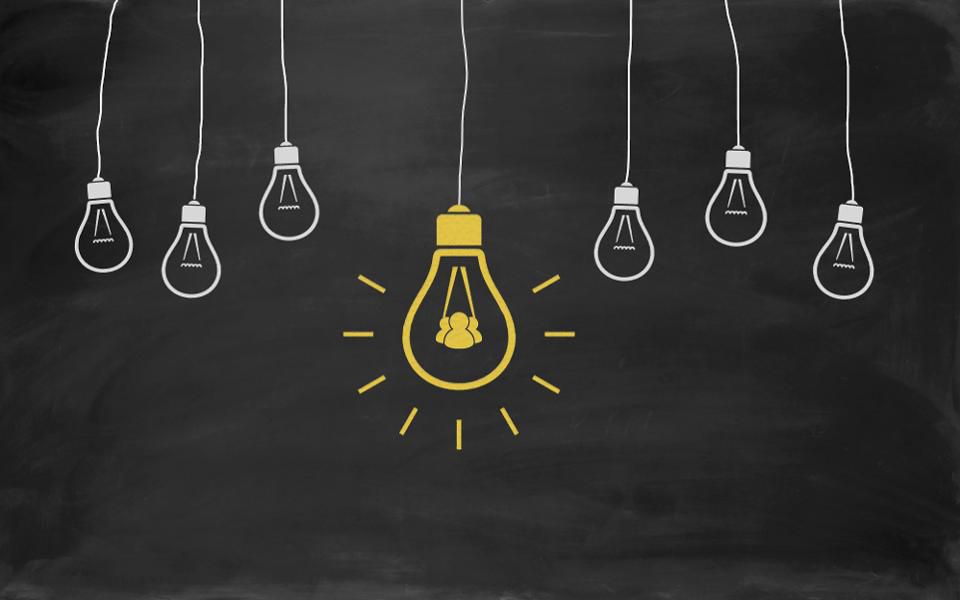 Creativity and Passion, Intimately Linked According To New Research 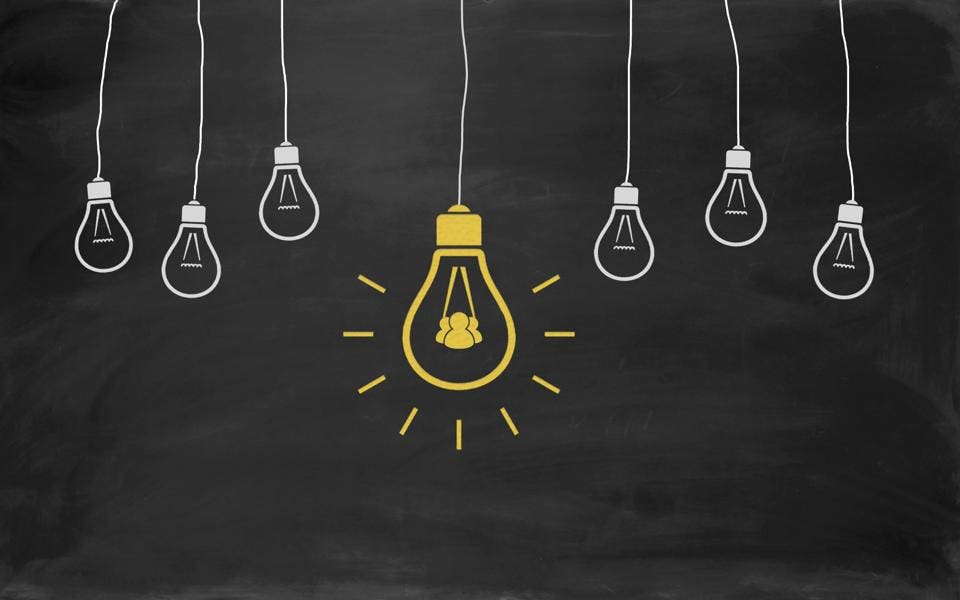 Researchers at Northwestern University and University of London, Goldsmiths have teamed up to carry out research will found the link between creativity, and sustained romantic passion in relationships.

I have written a lot about creativity in the past and how it is one of the most important skills to have in the modern world, but this research brings a new detention to the importance creativity.

The authors carried out research where they have hypothesized that more creative individuals would keep romantic passion longer. To test their hypothesis they screened individuals based on the personalities and responses to survey questions. They had 500 people participate, and evaluated people who participated based on their creative personality score, and in a subset study according to their personality habits or behaviors. Both studies indicated that individuals who exhibited a more creative personality sustained a greater romantic passion in their relationship. Although this was a positive finding, the authors wanted to test for time. To do so, they followed participants over a course of 9-months and at the end of the course of 9-months they also asked participants to perform a physical intimacy task, where the passion would be attested by independent coders. In doing so, they wanted to remain as objective as possible and help rule out the self-reporting bias. What the found again that those who exhibited a more creative personality maintained greater passion over time in the relationships, and this was found evident in the physical intimacy task as well.

You may wonder – what it is about creative individuals that keeps the passion in the romantic relationships longer? To answer this question, the authors performed another study. In this study they wanted to understand whether creativity was associated with a positive illusion of partner’s physical attractiveness. In other words, do creative individuals allow their imagination take over and create an illusion or mystery in regard to their partners qualities? The results of this study indicate that this is indeed the case! Thus, individuals who scored higher on the creativity scale had more positive illusions of partner’s attractiveness, than those of the lower score.

Thus, it all comes back to our creativity and imagination. Being able to image a positive illusion, allows us to sustain passion for longer because we are able to overlook certain imperfections and replace them with positive illusions. Thus, rather than be  discouraged by our perception of what we see, if we turn on our creativity and imagine something better, it indeed can help us change the situation and help sustain a romantic relationship.

Dr. Anna Powers is an entrepreneur, advisor and an award winning scientist. Her passion is sharing the beauty of science and  encouraging women to enter STEM fields.