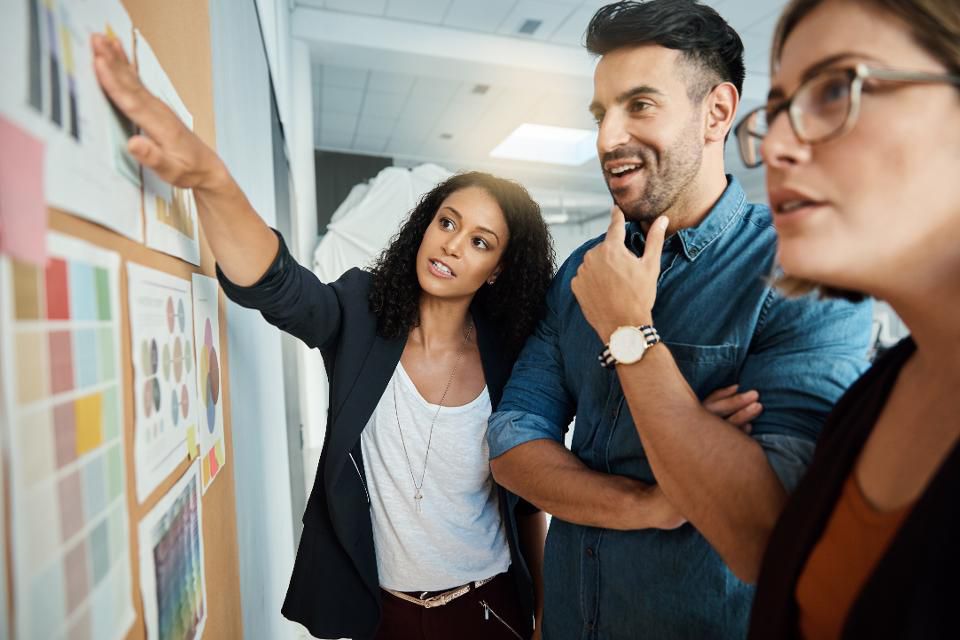 Creativity Is Courageous: The Role Of Courage In Managing Creative Teams 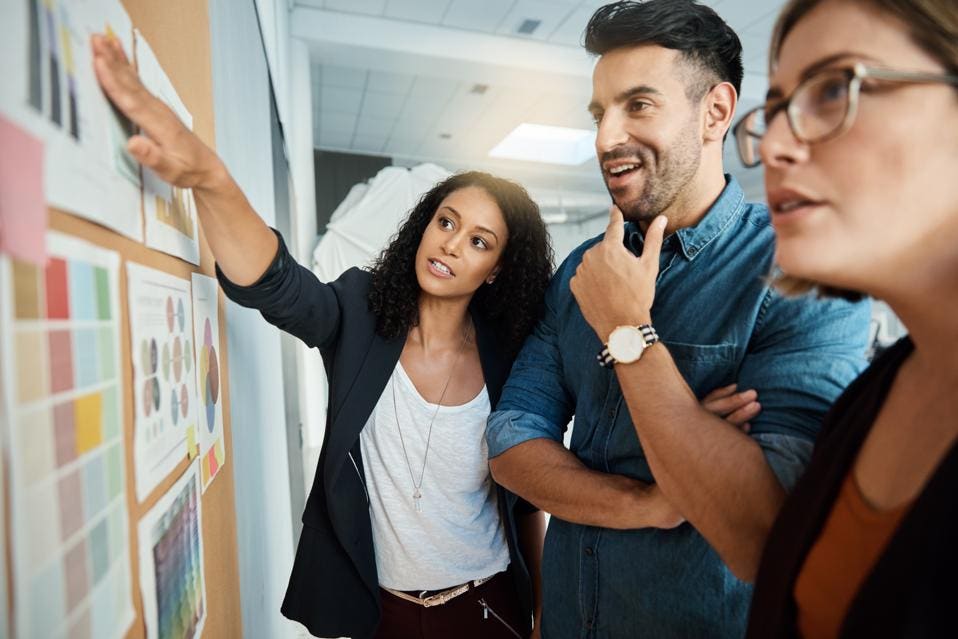 Courage is having a mainstream moment. Use of the word has spread beyond military stories and into the ordinary (but often profound) moments that make up our personal lives. The work of researcher-storyteller extraordinaire Brené Brown is serving as one catalyst; her writing on “ordinary courage” is front and center in most bookstores, and she even has a Netflix special titled, The Call To Courage.

Notably, courage (alongside authenticity, vulnerability and empathy) has become part of the lexicon of modern business. The word has various manifestations in the workplace, from having the courage to give and receive feedback with Radical Candor, a framework developed by Kim Scott, to the work and speeches of Harvard Medical School psychologist Susan David, which link emotional courage in the workplace to improved rates of engagement. There’s even a Workplace Courage Acts Index (subscription required) that seeks to recognize and rank acts of workplace courage.

But as S&P 500 life spans are predicted to continue shrinking over the next decade, innovation is increasingly expected (and rewarded) across all departments. Top-down innovation initiatives still have their place, but the leaders driving today’s most innovative companies also realize their next big idea might trickle up — and that scaling innovation horizontally is the best way to prime the pump.

Innovation Is Creativity Made Manifest

Juxtaposed next to innovation’s importance is the alarming lack of focus placed on creativity. Executives rarely mention it, and when they do, I find they often default to using the word “innovation.” Even worse, many conversations on creativity are relegated either to obviously creative companies (ad agencies, for example) or to the creative services teams within larger organizations.

But creativity is the underpinning of innovation, and all teams across all departments are creative teams. Research suggests that engineering students are exposed to fewer creativity principles than most throughout their coursework, but this in no way means an engineering department can’t become an innovation hub. Department leaders must have the courage to build a new kind of culture. They must, in a way, see themselves as artists leading artists.

As legendary French artist Henri Matisse has been credited with saying, “The artist begins with a vision — a creative operation requiring effort. Creativity takes courage.” Here are five acts of courage managers can take to embody the kind of creative leadership that inspires innovative teams.

1. Bring something new to the table.

Many creative leaders work hard to build a sense of psychological safety into their teams. Ensuring a safe environment is a critical first step so that all members of a team can feel comfortable sharing new ideas. However, it’s also essential for the creative leader to occasionally bring their own ideas to the table — even those that are half-baked and unpolished.

To be vulnerable first is an act of courage, one that can set the stage for empowering a creative team. And to be vulnerable frequently, to try again despite previous ideas not taking root, will build creative resilience both in the leader and their team. Ultimately, the leader’s goal here is to decouple fear from failure.

While not all ideas should be developed, I believe teams lacking creative experience often kill ideas far too early, bypassing the critical nurturing stage all great ideas must pass through. It’s easy to find holes in ideas that don’t fit the status quo or that seem “out there,” but it’s far more challenging to sit with the new and let it incubate.

One goal of the creative leader here is to couple risk and reward — keeping in mind that the reward need not be financial. While one obvious reward could be praise during a one-to-one meeting, it can also be a reward to have a new idea heard without judgment.

Ed Catmull, one of the co-founders of Pixar Animation Studios, wrote in his book, Creativity, Inc., about how important it is for leaders of creative teams to build the courage it takes to “deal with the mess created by the risk.”

Taking risks on new ideas inevitably leads to work that, especially in hindsight, feels like a waste of time. Risks also lead to tough conversations, errors in code and uncertainty in direction. This is all “the mess,” and it can often feel far easier to walk away than to lean in.

Research suggests that knowledge-sharing teams — teams that share what they know both in general and about their personal processes — are more innovative. A great way to flex this muscle is to facilitate retrospectives.

Patrick Kua’s work on this topic, published in his book The Retrospective Handbook: A Guide for Agile Teams, has shaped my beliefs, particularly around how retrospectives should both unpack and celebrate successes. Creatives often lack insight into their creative process, and they aren’t typically inclined to share their process with others. Retrospectives, done right, can open up space for both.

5. Be driven by greatness, not process.

This one is controversial in management circles. It demands soul-searching and will be a give-and-take relationship.

Is your ultimate goal to produce something great or to meet a timeline? If the latter, what is the net result on your company’s long-term performance if timelines are your default? Who is monitoring for greatness? Bending (even if only occasionally) toward greatness may mean pushing against your habits and potentially against departmental and company expectations.

As requisite organization consultant Michelle Malay Carter has said, “Nearly all current performance management models are stacked against innovation.” If your current performance is based purely on driving projects through the machine and checking timeline boxes, try to find some wiggle room on your most creative (and courageous) projects.

CREATIVE 385 Courage 1 Courageous: 1 Creative 198 Creativity 10 in 678 is 252 managing 4 of 463 role 6 the 544
Newer Post
How taking on $17 million in debt made us a more creative (and profitable) business
Older Post
Keep clean with creative and conscious solutions