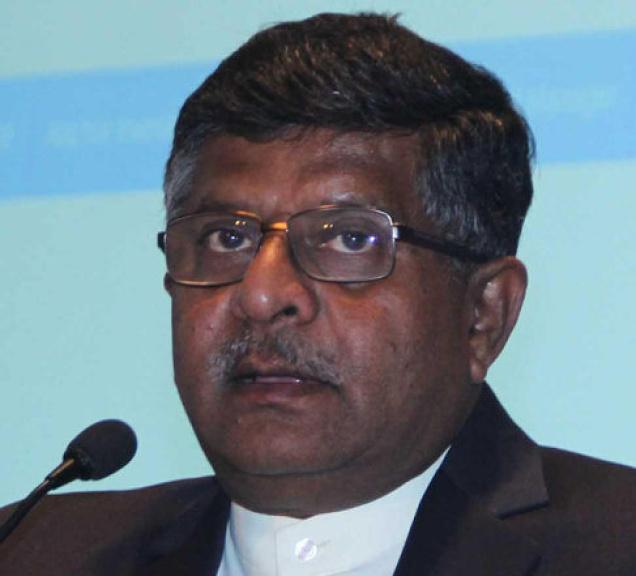 In a bid to kickstart manufacturing in the electronics sector, the Centre on Monday launched a ₹10,000-crore development fund specifically targeted at the semiconductor industry.

The Centre will contribute ₹2,200 crore, while the balance will be brought in by private entities.

Canbank Venture Capital Fund, a subsidiary of state-run lender Canara Bank, has been appointed the implementation agency for EDF.

The Department of Electronics and Information Technology will be the anchor investor.

The Centre has provided ₹169 crore to the four companies, while the VC firms are investing close to ₹1,000 crore.

“At any given time, the government will not invest more than 20-25 per cent in the funds, allowing the funds to be managed independently by the fund managers who have expertise in identifying and managing start-up investments,” said Ravi Bansal, Joint Secretary, Ministry of Communications and IT.

IT Minister Ravi Shankar Prasad said this was one of his dream projects and the government will do everything to protect the intellectual property of the start-ups that use this fund.

“We would encourage investments in two key areas — cyber security, where I think India can become a hub for innovation, and chip design, where I see a huge scope for designing semiconductor chips in India,” Prasad said.

The fund will also be used to acquire foreign companies and technologies that are required for building hi-tech capabilities within India, he added.

The fund has a commitment period till March 31, 2017, but according to Bansal, it is unlikely that the entire ₹10,000 crore will be invested by then.