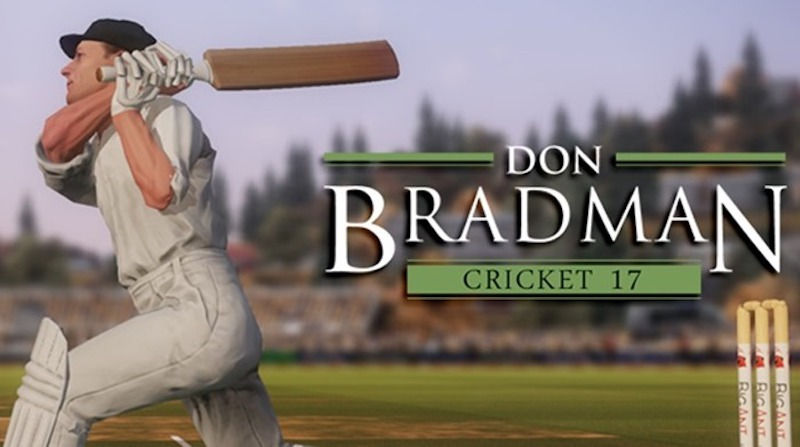 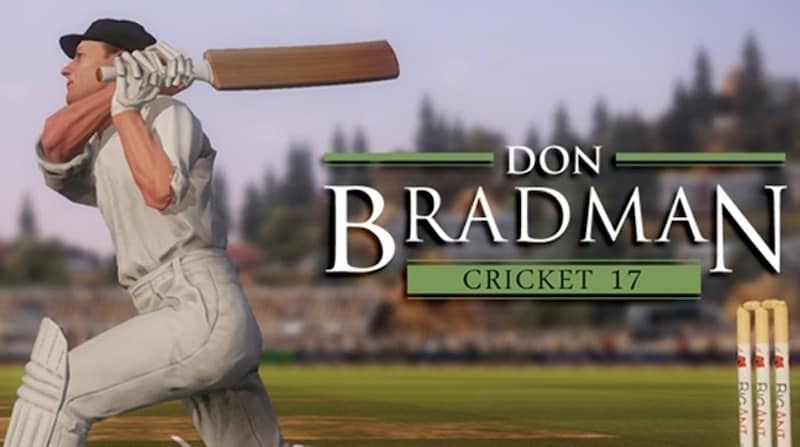 HIGHLIGHTS
Don Bradman Cricket 17 sports subtle yet important changes
It looks a bit better versus the last game
It has a day one patch
Following Don Bradman Cricket 17’s early release in India, we managed to spend some time with the game. With each console generation, cricket games have been tougher to come by, which is no surprise considering the audience for them resides mainly in markets like the UK, Australia, and India. Amongst the few games that remain, the Don Bradman series is one that stands out in particular. Our initial impressions suggest a promising game on the PS4 and PS4 Pro, albeit with striking similarities to previous entries in the series.

It’s a sharper, cleaner version of Don Bradman Cricket
2015’s Don Bradman Cricket was a minor iteration over Don Bradman Cricket 14. Don Bradman Cricket 17 shows its next-gen chops by being a lot sharper and cleaner. Player models sport a greater degree of detail and the animations look a lot more realistic. It’s not that much of a looker compared to other new games, but there is an evident step up from its PS4 and Xbox One debut. Unlike some recent releases, it’s also a stable game. We haven’t faced a single crash during our playthrough. There doesn’t seem to be any obvious performance benefits on playing it on the PS4 Pro over the PS4 at the moment in terms of frame rate, but it does look a bit sharper and cleaner on the PS4 Pro. Though we have reached out to Big Ant Studios to ask if this could change.

(Also see:Don Bradman Cricket Review: If Cricket Is a Religion, This Is Prayer)

Don Bradman Cricket 17 controls improve on Don Bradman Cricket 14
Considering how well older Don Bradman games handled controls, we were pleasantly surprised to see that Big Ant Studios has managed to improve the game’s controls further. Bowling in particular has seen subtle yet crucial improvements. It’s easier to control flight, spin, bounce, and swing of a delivery thanks to canny use of triggers and dual analogue sticks. The sense of precision is welcome, making bowling a lot more fun than it was earlier.

don brad man cricket 17 day one patch 124616 194625 0755 don_bradman_cricket_17
Batting controls make use of the dual analogue sticks — with the left stick controlling footwork while the right is for shot selection. There is a wider shot repertoire, and you have the ability to hit unconventional shots by using the triggers. Fielding is similar the last game. You’ll run towards the ball with the tap of a button and on getting to it, decide where to throw it. Catching works by moving the right analogue stick to the desired location on-screen.

Don Bradman Cricket 17 difficulty settings
In-game difficulty operates on several levels. Changing the battling and bowling difficulty will not impact the game’s AI. Instead it will allow you more or less of a window to time your shots or deliveries. If it’s increasing or reducing the difficulty of your AI-controller opposition, you’ll need to look tweaking match difficulty to suit your needs.

It’s still inconsistent
While the gameplay of Don Bradman Cricket 17 is well implemented, we wish we could say the same for its production values. Stadiums feel sparsely filled, and commentators — while accurate for most part – lapse into oddities such as remarking on the fall of the first wicket of the match when in actuality it is the eighth or ninth dismissal. Old-timers will note the familiarity of its menu music too. Also, wicket keeper tends to be a ghosty apparition, being only faintly visible in more than a few scenarios even with choosing a camera angle for batting in front of the wickets. These moments take away from what should be a resounding improvement over its predecessor.

As per our initial impressions, Don Bradman Cricket 17 appears to make subtle yet crucial changes to a formula that’s served it well for the last two games. Whether this holds true with extended sessions remains to be seen, as does online play or new modes such as Match Designer. Stay tuned for our full review soon.