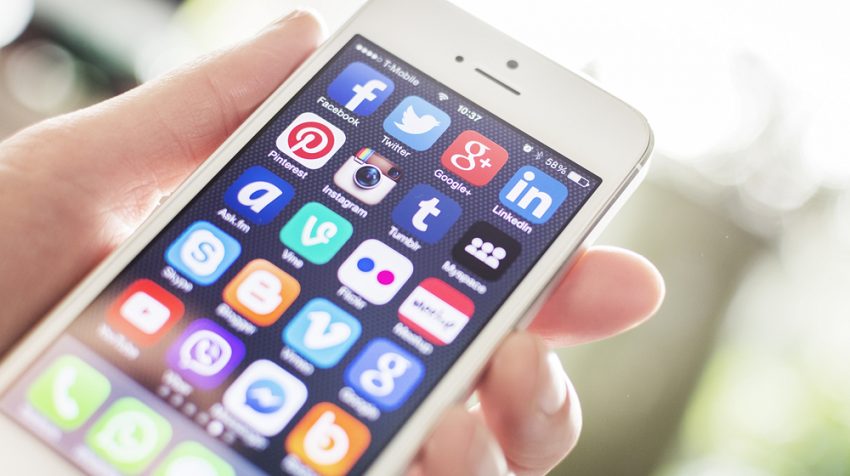 8 Things Business Users Should Know About the New iPhone 7 It is that time of year again, when the Internet is abuzz with speculations about what Apple (NASDAQ:AAPL) will add to its latest iPhone. As Sept. 7 fast approaches, everyone seems to have an opinion on the matter regarding what new features should be in the iPhone 7 (assuming that’s what the new device will be called).

For business users, the iPhone represents a very powerful tool that brings together voice communication and online access, as well as access to applications, payment systems and, of course, entertainment (because you can’t work all the time.) So every new iteration of the phone is highly anticipated by this segment because it will mean yet another tool they can use to improve their level of efficiency and productivity.

At this point, it is all speculation as to what will be in the iPhone 7, so with that in mind here are eight plus things business users should know about the new phone, assuming all the rumors. leaks and speculation out there turn out to be true.

The standard RAM in flagship phones is now more than 3GBs, with many providing 4 and even 6GBs. For some reason, Apple has been behind on this front, but the new phone could have 3GBs or more.

The dual-lens camera, as well as video conferencing, gaming and other graphic intensive applications will demand more RAM. Business users will need the power to better communicate and work on their phones.

Apple has also skimped on storage, generally starting at 16GB. For the iPhone 7 the starting tier will be 32 GB, with capacities that are reported to increase to 128 and 256 GBs.

With rich media now part of how business users communicate, such as voice and video conferencing, recording the content is also part of meeting compliance regulation for different industries. Having 256 GB will ensure even the longest of conference calls can be recorded and stored.

The new processor, which is called the A10 chip, will undoubtedly have more power. When it is combined with Apple’s iOS 10 software, it will improve battery life and other functionalities. Without a hands on review, it will be impossible to see how much of it will translate into real-life usage. However, if it proves to be true, business users can expect faster response times for the applications they use.

The iPhone has many different functionalities, but for business users more is always better. A smart connector, such as the one in the iPad Pro, will make it possible to connect accessories such as the Smart Keyboard.

With this feature, additional devices can be connected to the iPhone, including projectors, monitors and other devices in the future to give the business user a tool he or she can use outside of the office without compromise.

Capturing images is just as important as being able to talk or use an application on an iPhone these days. For businesses that rely on high quality images, such as designers, photographers, real estate agents, sales people and others, it will be a key feature.

A dual-lens camera can deliver professional grade images. And if the rumored reports come to fruition, the 2-3x optical zoom capabilities and dual-lens arrangment will be able to capture two images and merge them together to deliver high quality images that can be used for most applications.

As reported by Macrumors, possible applications include depth mapping for taking 3D scans of real world items or using depth information to refocus an image. With 3D printing increasing in adoption, it could prove to be very useful to print directly from the images the iPhone 7 captures.

Connectivity is the life blood of much business today. A slow connection can ha,,per not only voice communication, but also online access and app functionality.

However, Intel is not the only company that might be supplying the LTE modem. Qualcomm may also provide the modem, but unlike the Intel, its X12 chipset has theoretical download speeds up to 600Mb/s and upload speeds up to 150Mb/s. It also supports, LTE Advanced carrier aggregation, automatic LTE and Wi-Fi switching, 4×4 MIMO, and LTE-U small cells.

Faster connections means accessing hosted services in the cloud without any lag, and of course being able to download and upload content more efficiently. Business users will be able to access what they need with speeds that are comparable to fixed broadband.

The one issue common to all road warriors when it comes to their smartphones is battery life. The information available for this upgrade is limited, but a better battery is supposedly part of the new phone. If the dual-lens camera and other features that will require more power become part of the phone, it will be almost mandatory to increase battery capacity.

A rumored faster charging feature, which is standard on many flagship Android devices, will be welcomed also if it is true. Getting 50 percent juice in as little as 15 to 30 minutes is a great option for power users, especially for a device in which you can’t remove the battery to replace it with a fresh one.

Dual SIMs, which have been standard on most Android phones, are extremely useful. The feature is a great option for business travelers so they can use the services from multiple carriers at the same time.

Some of the other expected features of the iPhone 7 include: no headphone jack, improved water resistance, pressure sensitive home button, and new antenna design.

If all of the rumors regarding the iPhone 7 become a reality, the device will far surpass its predecessor: the 6S.

The initial date for the announcement of the new phone is also only conjecture, for now. Though it’s expected to be Sept. 7 with a release to the public the week of Sept. 12.

It remains to be seen how the new phone will measure up.