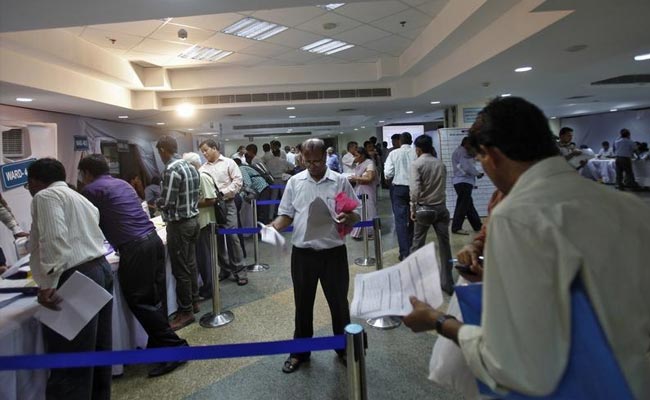 he Union Cabinet chaired by Prime Minister Narendra Modi approved important proposals relating to modifications in the 7th pay commission recommendations on pay and pensionary benefits including those of defence forces. The benefit of the modifications will be available with effect from January 1, 2016, the date of implementation of 7th pay commission recommendations. The Cabinet had in June last year approved implementation of the 7th pay commission’s recommendations with an additional financial outgo of Rs. 84,933 crore for 2016-17 (including arrears for 2 months of 2015-16). With the increase approved by the Cabinet, the annual pension bill alone of the central government is likely to be Rs. 1,76,071 crore.

Here are highlights of some of the important decisions of the Cabinet:

The Cabinet approved modifications in the recommendations of the 7th pay commission relating to the method of revision of pension of pre-2016 pensioners and family pensioners based on suggestions made by the committee chaired by Secretary (Pensions).
The modified formulation of pension revision approved by the Cabinet will entail an additional benefit to the pensioners and an additional expenditure of approximately Rs. 5,031 crore for 2016-17 over and above the expenditure already incurred in revision of pension as per the second formulation based on fitment factor.

It will benefit over 55 lakh pre-2016 civil and defence pensioners and family pensioners. In order to provide the more beneficial option to the pensioners, the Cabinet has accepted the recommendations of the Committee, which has suggested revision of pension based on information contained in the Pension Payment Order (PPO) issued to every pensioner.

The Cabinet also approved the retention of percentage-based regime of disability pension implemented after sixth pay commission, which the 7th pay commission had recommended to be replaced by a slab-based system. The decision which will benefit existing and future defence pensioners would entail an additional expenditure of approximately Rs. 130 crore per annum.

The Cabinet has approved further modifications in the pay structure and the three Pay Matrices, i.e. Civil, Defence and Military Nursing Service (MNS).

Index of Rationalisation or IOR for Levels 12 A (Lt. Col. and equivalent) and 13 (Colonel and equivalent) in the Defence Pay Matrix and Level 13 (Director and equivalent) in the Civil Pay Matrix has been increased from 2.57 to 2.67: Variable IOR ranging from 2.57 to 2.81 has been applied by the 7th CPC to arrive at Minimum Pay in each Level on the premise that with enhancement of Levels from Pay Band 1 to 2, 2 to 3 and onwards, the role, responsibility and accountability increases at each step in the hierarchy.

To ensure against reduction in pay, benefit of pay protection in the form of Personal Pay was earlier extended to officers when posted on deputation under Central Staffing Scheme (CSS) with the approval of Cabinet. The benefit will also be available to officers coming on Central Deputation on posts not covered under the CSS.